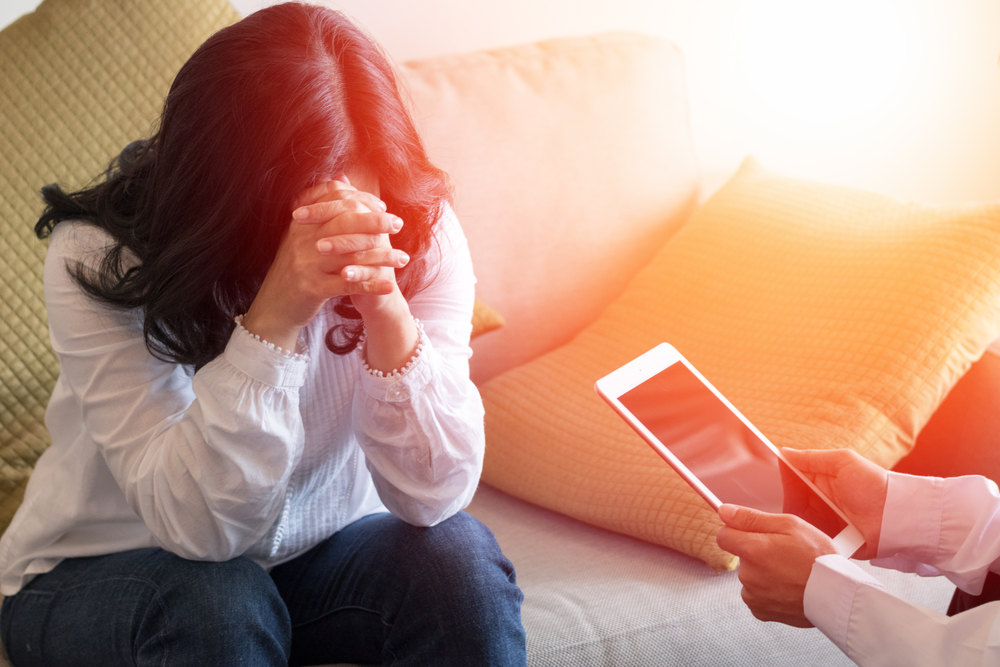 There are ongoing studies that look at the effect of hallucinogenic psychedelic substance Psilocybin or “magic mushrooms” in the treatment of depression. Psilocybin can alter perceptions and causes changes in the perceptions of sensory stimulations, time, self and alters moods drastically.

The researchers noted that in depressed persons psilocybin led to responses when they viewed fearful faces. This was absent before treatment with psilocybin and also predicts that the treatment may be showing positive results.

Study author Leor Roseman of Imperial College London explained that these psychedelics could have the ability to “cure deep psychological wounds” and more studies are necessary to see at the molecular levels of how these agents actually work.

Dr. Robin Carhart-Harris, lead author said that there have been previous studies that show that psilocybin can “reboot” the brains of depressed persons. This study looked at it in details.

In this small study, 20 patients who were suffering from major depression were given two sessions that were psilocybin-assisted. After the sessions, they were assessed using fMRI brain scans. They were scanned once before the sessions and once the morning after their second session.

While being scanned the participants were shown images of faces. These were fearful, happy or had neutral expressions. A part of the brain called the amygdala was seen during the scans. Amygdala helps humans to assess threats and also process the emotions and respond accordingly.

Results from the study revealed that after the psilocybin-assisted therapy sessions, most of the patients reported an improvement in their depressive symptoms. The team also noted that the amygdala of these individuals responded in a heightened manner when they saw fearful and happy faces after psilocybin treatment.

Those patients whose amygdale showed more responses to the fearful faces also showed a better clinical picture of their depressive symptoms around a week after the treatment, the authors noted.

According to Roseman, most antidepressants that are available now including SSRIs are notorious for causing emotional blunting. Psilocybin assisted therapy has shown improvement in emotional connections.

Further research is necessary to evaluate the actual effects and long-term implications. For example, a group treated with SSRIs or standard antidepressants should have been compared with psilocybin treated patients added Roseman.

For these sessions, patients were counseled well before they were given the psilocybin. The conditions were controlled and the patients received full psychological support.