Psoriasis Patients are at Higher Risk of Heart Attacks, Strokes, and Death 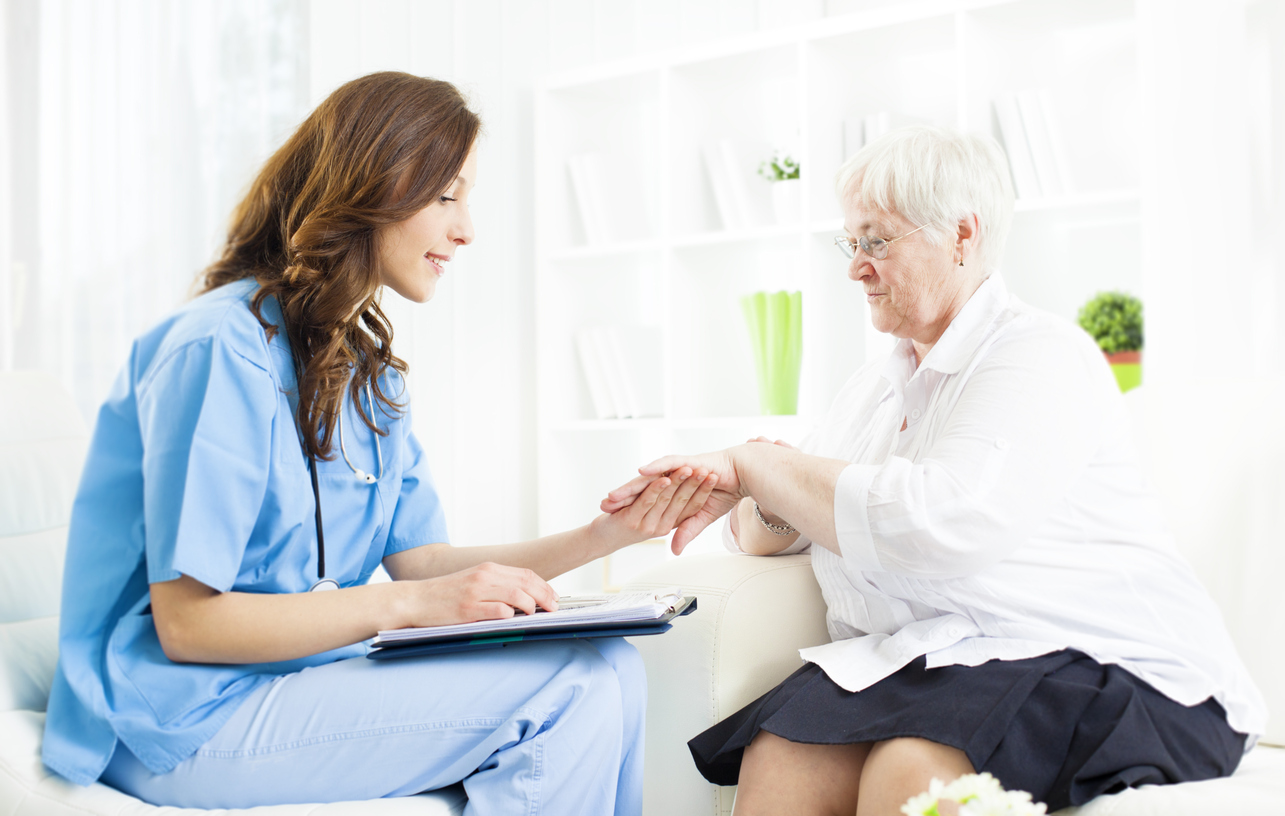 According to a recent study issued in Journal of the American Academy of Dermatology, psoriasis might increase cardiac risks. Psoriasis is a chronic inflammatory disease that damages the vascular system and influences the cardiovascular risks.

The researchers examined the imaging tests of 190 psoriasis patients (average age 54 years), who had mild to moderate psoriasis and had been living with psoriasis for around eight years. The study results showed that the individuals who lived longer with psoriasis had more inflammation in their blood vessels.

The researchers also analyzed the data of around 87,000 Danish adults with psoriasis and another 4.2 million people without the condition. They could find 1% increase in the risk of cardiovascular events each year in the patients with psoriasis.

Dr. Alexander Egeberg, from Gentofte Hospital in Copenhagen, said, “It has been suspected that long-term exposure to low-grade systemic inflammation may increase the risk of cardiovascular events, but the effect of disease duration on the relationship between psoriasis and cardiovascular disease has been unclear.” He continued that the inflammatory processes that contribute psoriasis could be similar or overlap with inflammation in atherosclerosis.

Earlier studies have shown only the relation between psoriasis and cardiac diseases, but the present study showed the high risk of heart attacks and strokes in patients with systemic inflammation like psoriasis even though the patients are devoid of risk factors for heart disease such as smoking, diabetes or advanced age.

The duration of psoriasis was linked to increased vascular inflammation, although the risk factors related to cardiovascular disease was known.

In another analysis, the Danish individuals were tracked for around five years. The researchers could find heart attack or stroke cases in 152,122 individuals without psoriasis (8 people in 10000 per year) and 4,472 people with psoriasis (11 people in 10000 per year). But the analysis lacks the data of other factors such as obesity and exercise habits that impact the cardiovascular health.

Dr. Lawrence Eichenfield, Rady Children’s Hospital and the University of California, concluded, patients should be conscious about psoriasis that it could lead to high-risk cardiovascular diseases. Certain systemic bintended for psoriasis that diminishes the inflammation significantly and could reduce psoriasis related cardiovascular risks.

The detrimental effects of psoriasis duration on vascular inflammation and MACE were found, suggesting that cumulative duration of exposure to low-grade chronic inflammation may accelerate vascular disease development and MACEs