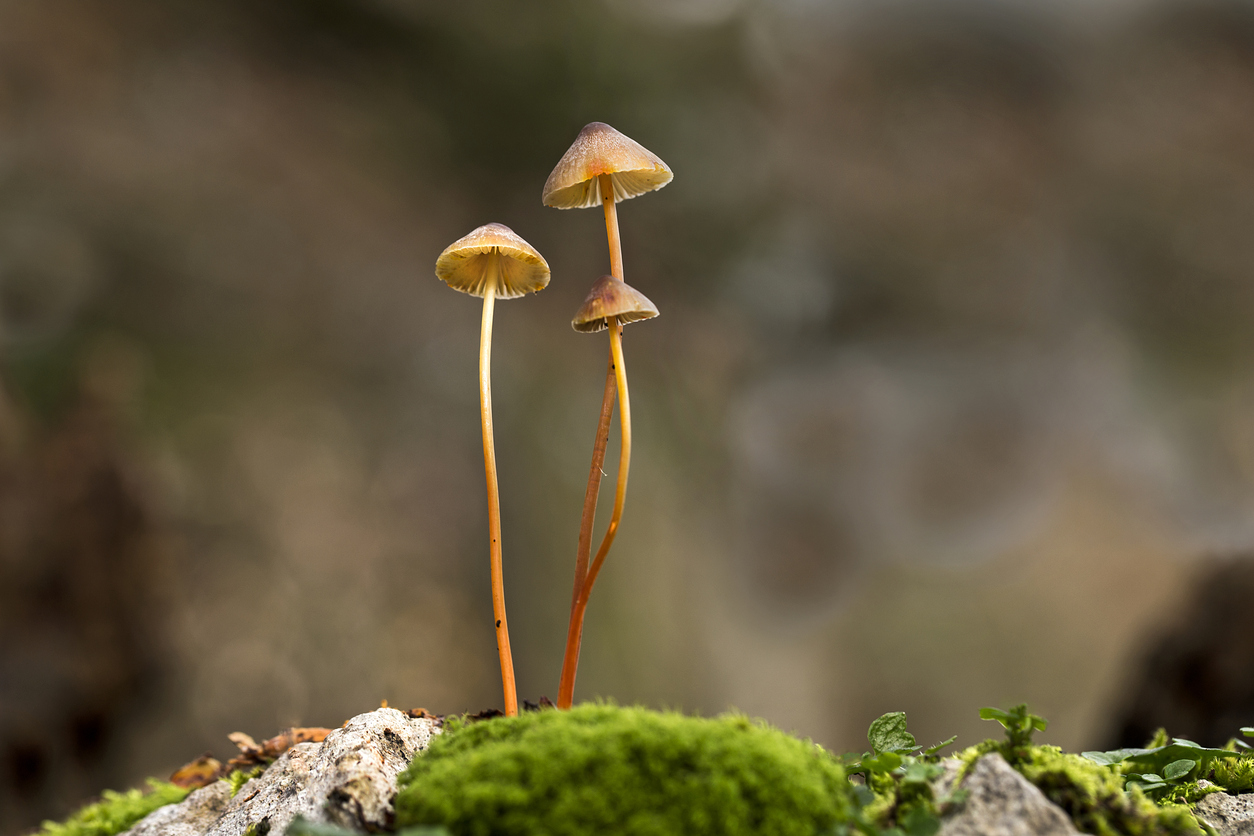 A new study, carried out at Imperial College London, suggests that psychedelics, like magic mushrooms, can help relieve the symptoms of depression, without the 'dulling' of emotions linked with antidepressants, by reviving the brain's activity and effectively reconnecting patients with their emotions.

In the study, published in the journal Neuropharmacology, researchers found that after treatment with psilocybin, patients with depression who did not respond to conventional treatments, reported improvements in their mood and symptoms. However, the researchers also observed a stronger response to emotional faces with increased brain activity in an area called the amygdala.

According to the researchers, the findings suggest an alternative pathway to tackling the changes seen in the depressed brain, which could potentially avoid some of the side effects seen with "Prozac-like' selective serotonin reuptake inhibitors (SSRIs), the most commonly prescribed antidepressants.

"Our findings are important as they reveal biological changes after psilocybin therapy and, more specifically, they suggest that increased emotional processing is crucial for the treatment to work," explained Leor Roseman, first author of the study and a member of the Psychedelic Research Group.

In the small, open-label trial, a total of 20 volunteers with depression were recruited and asked not to take any antidepressant medication for the two weeks. They were then given two oral doses of psilocybin alongside psychiatric support, receiving an initial low dose of the drug before taking a second, much stronger therapeutic dose a week later.

In order to capture changes in brain activity, 19 of the volunteers completed fMRI scans before and after the treatment. They were shown images of human faces that were either happy, scared or neutral, with the fMRI capturing their responses as changes in blood flow throughout different regions of the brain.

Following treatment, patients reported feeling emotionally re-connected and accepting, with one patient describing the experience as an 'emotional purging." Results from the scans revealed that patients had a stronger response to emotional faces (happy and fearful) following psilocybin treatment, particularly in the amygdala.

In a second paper, published in the journal Frontiers in Pharmacology, Roseman and team used questionnaires to capture patients' feelings about the quality of their experience under the psilocybin and how this related to their depressed changes.

One of the dimensions of experience the researchers looked at has been called the "mystical experience," which includes any feelings of unity, a loss of boundaries of the self and transcending time and space during the treatment.

They found that the stronger a patient-rated this experience, the greater their decreases in depressive symptoms weeks after treatment, suggesting the mystical element of their psychedelic experience may help them maintain long-term mental health.

Building on its body of research to date, the group is now planning further studies which will compare psilocybin directly with a leading antidepressant for patients with treatment-resistant depression.