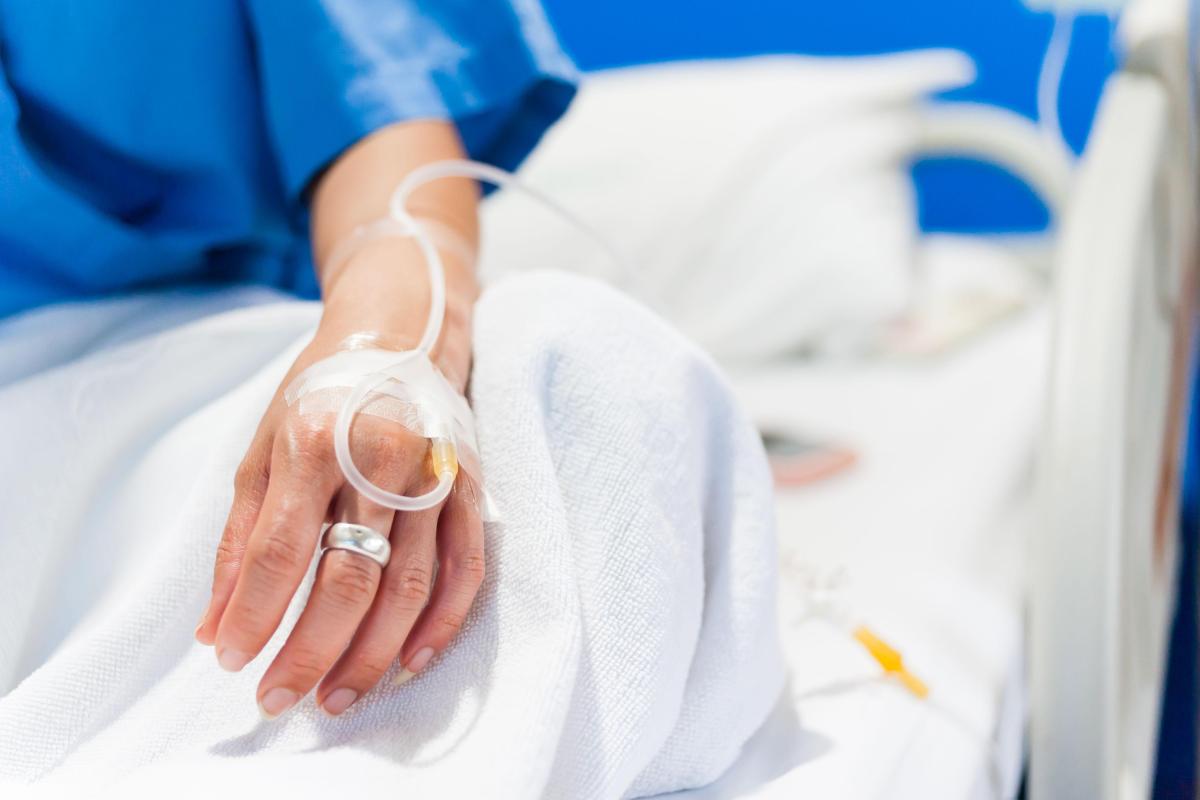 A New York State requirement that all hospitals report compliance with protocols to treat severe sepsis and septic shock appears to improve care and reduce mortality from one of the most common causes of death in those who are critically ill. The study was published online in the American Thoracic Society's American Journal of Respiratory and Critical Care Medicine.

Sepsis occurs when the body reacts to an infection with an overwhelming inflammatory response. Severe sepsis can lead to the failure of one or more organs. Septic shock is a form of severe sepsis accompanied by extremely low blood pressure that is, in itself, life-threatening.

The authors noted that the New York State mandate came about, in part, because of the tragic death in 2012 of an otherwise healthy 12-year-old boy named Rory Staunton from Queens, NY, who had undiagnosed sepsis. The case was widely reported in the New York and national media.

The reason the state adopted these particular bundles is that our group had published evidence that there was a strong association between compliance with these interventions and improved survival in sepsis.

In April 2014, New York State became the first state in the nation to require its hospitals to report to the Department of Health whether sepsis protocols had been followed in treating patients, along with specific patient outcomes.

The researchers looked at the medical records of 91,357 patients (median age 71) with either condition who were hospitalized at 183 hospitals over the first 27 months of the new reporting mandate. The researchers found that over the study period, the healthcare team increasingly initiated the sepsis bundles. Overall, the sepsis protocols were initiated in 81.3 percent of patients, most often in the emergency room.

The risk-adjusted mortality of these patients was 24.4%, compared to 28.8% in those not receiving the bundles. The NYS Department of Health gave hospitals flexibility in developing their sepsis protocol but required that;

The authors noted that over the past three decades there has been a national movement towards public reporting of health care performance measures. The U.S. Centers for Medicare and Medicaid Services (CMS) and other states have followed New York's lead in sepsis reporting.

Whether the overall trend towards this kind of reporting has improved health outcomes is a subject for debate, according to the authors. In the case of the sepsis requirement, they wrote that while their study cannot prove a causal relationship between the implementation of the protocols and lower mortality, the evidence is nonetheless strong.

The New York State sepsis initiative provides strong evidence that compliance with sepsis performance measures is associated with improved survival in these critically ill patients. At least in sepsis, our study strongly supports the value of public reporting of outcomes.