Protocol To Stay Healthy In a Flu Season; Study conveys 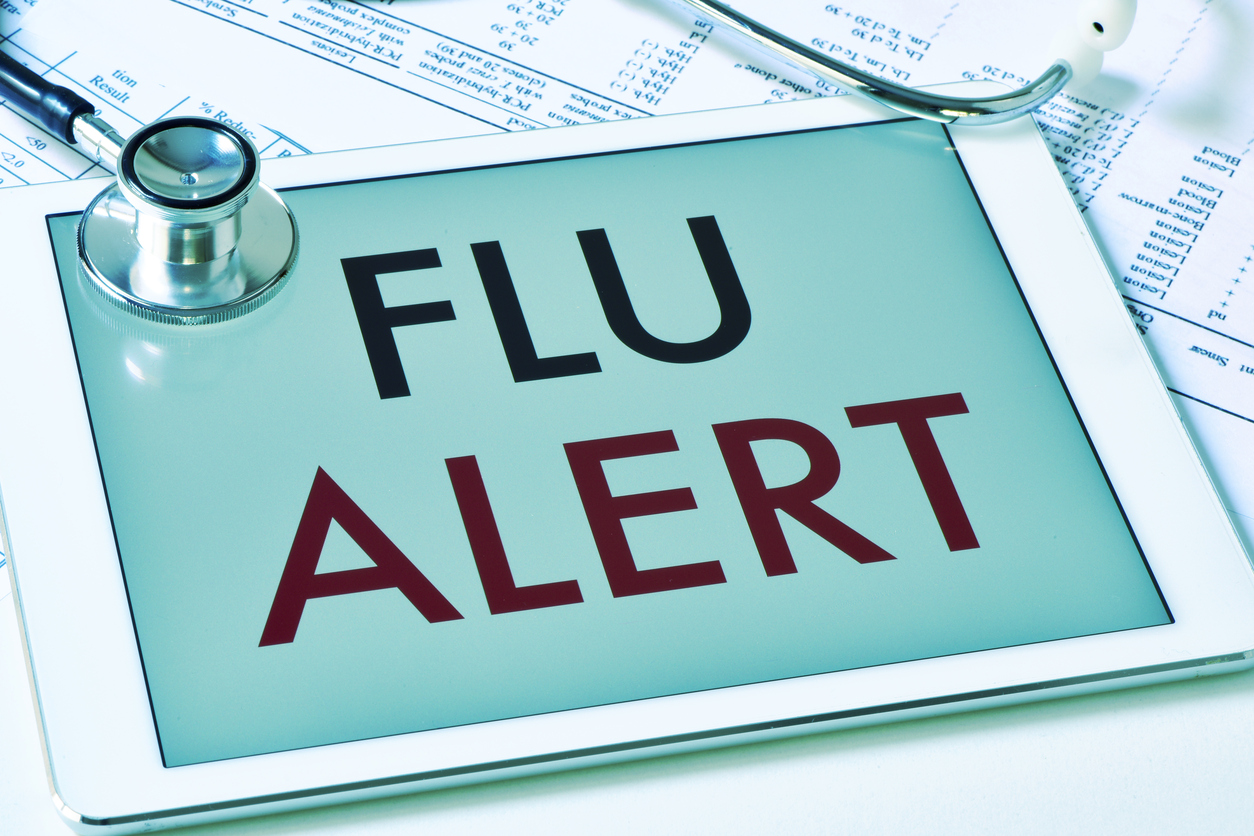 In a study, the Centers for Disease Control and Prevention have described that influenza-related deaths in the United States have ranged from a low of 12,000 in 2011–12 to 56,000 in 2012–13. This year's influenza outbreak is already the most widespread on record since health officials began keeping track about a dozen years ago, with millions of Americans being infected by emerging and current strains such as the dominant H3N2.

New Jersey faring against the rest of the country in influenza cases has been shown, New Jersey is one of the 26 U.S. states, districts and territories experiencing high rates of influenza-like illness. The past three weeks have seen a spike in positive laboratory tests for flu throughout the state particularly in northern and central New Jersey, and in reports of absences in schools and employee workplaces.

Strains used in this year, one of three predominate subtypes of the Influenza A RNA virus that causes disease in humans, as the predominant cause of influenza virus caused illness. Influenza RNA viruses have the capacity to mutate rapidly, and each year we tend to see a different variant or group of variants that predominate.

Influenza B virus and its variants also can cause illness, but this year the A virus is causing most of the outbreaks. Effectiveness of the vaccination for the 2017–2018 season, there are three-component vaccines that contain an H1N1 component, an H3N2 component and a B/Victoria lineage component, and four-component vaccines that protect against these strains and a second Influenza B strain.

This year's vaccination is estimated to be between 10% to 30% effective. People should be vaccinated as it is recommended that people still get the flu vaccination if they have not already. Even though it is not as effective as it has been in previous years, the vaccination can reduce symptoms and duration even if people get the flu.

A children and people over 65 are most vulnerable, the flu can have complications or be fatal to people of all ages. Women who are pregnant and people with diabetes and other chronic illnesses are also as vulnerable as children and the elderly. With vaccination, many people can be spared the misery associated with this disease, and vaccination is recommended for all ages.

Flu troubles people worldwide year-round, but is most widespread in locations during winter seasons. This means if you are travelling to southern hemisphere countries during their winter months and in the middle of peak flu season.