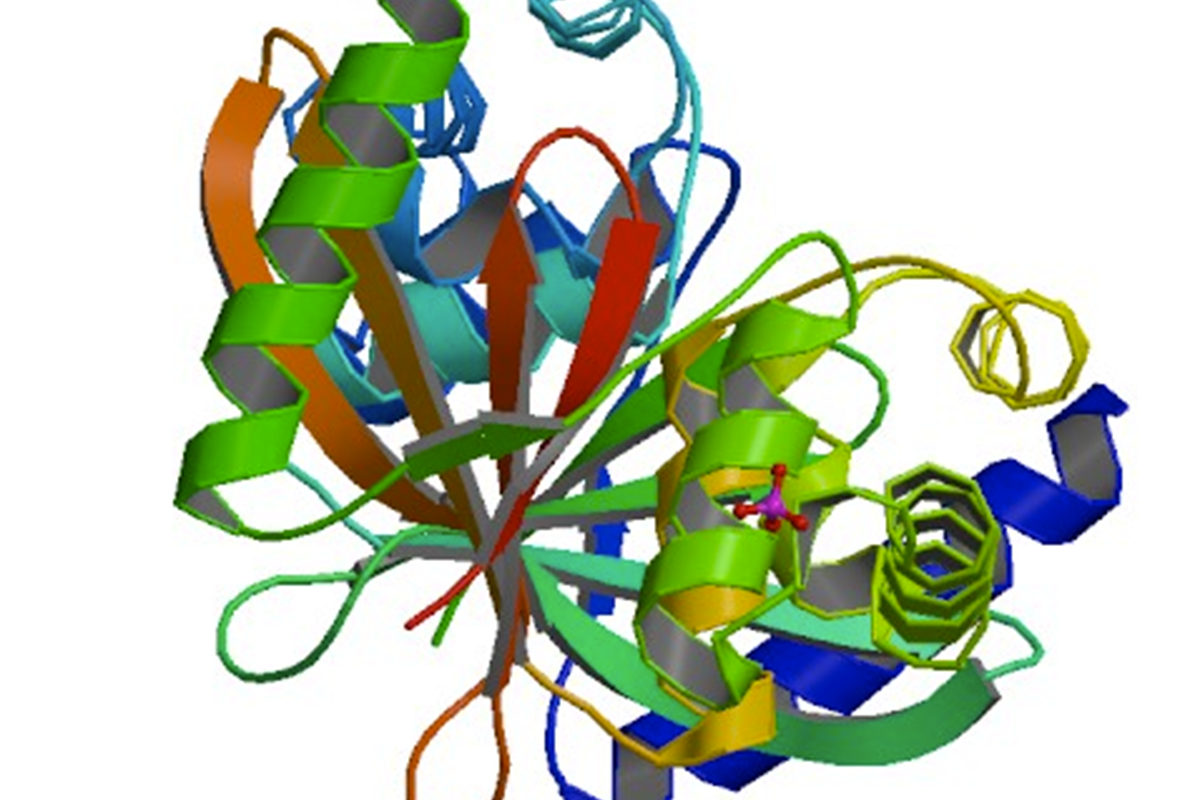 The protein called "postsynaptic density protein of 95 kDa (PSD-95)" is positioned on neurons in the brain that are receiving chemical messages neurotransmitters from adjacent neurons.  By recruiting receptors and other helper proteins, PSD-95 works to maintain the integrity of neural connections over time, thereby facilitating neural communication, learning, and memory.

PSD-95 consists of five parts or domains that each plays a different role in the protein's overall function. Two of these domains, called PDZ-1 and PDZ-2, have been shown to influence symptoms associated with ischemic strokes, such as paralysis or speech impairment.

One of the ideas that have been postulated in the literature is to create a multivalent drug that targets both PDZ domains because they're very similar. If you can block the PDZ domains from binding particular proteins or enzymes, you can reduce the debilitating effects of a stroke," said Hugo Sanabria, lead author on the study.

The challenge, however, is that it's nearly impossible to design a drug inhibitor without first knowing the exact structure of the PDZ domains of PSD-95. It would be like driving across the country without having a map of the United States.

Their structures determine the biological functions of biomolecules, so we need detailed structural and dynamic insights of PDZ-1 and -2 to help better understand their functional roles and aid in the design of novel inhibitors.

They further probed the structures by looking at the way that individual amino acids, which constitute the PDZ domains, bond to one another.  Now, we have two potential targets for engineering new drugs that will be more efficient than the ones that are currently available. The outlook for stroke patients is promising.

Without discrete molecular dynamics, which can capture conformational changes that occur on the microsecond timescale, these two states would have been missed as they were in past studies.

Most of the people doing FRET-guided structural modeling are working with a rigid molecule, like DNA. If you have a rigid molecule, it's easy to model you have only a single state to capture. You can assign the FRET distances and there's really no problem.

In future studies, the team is looking to analyze the potential for the PSD-95 fragment to auto-inhibit itself based on the fragment's own structure.