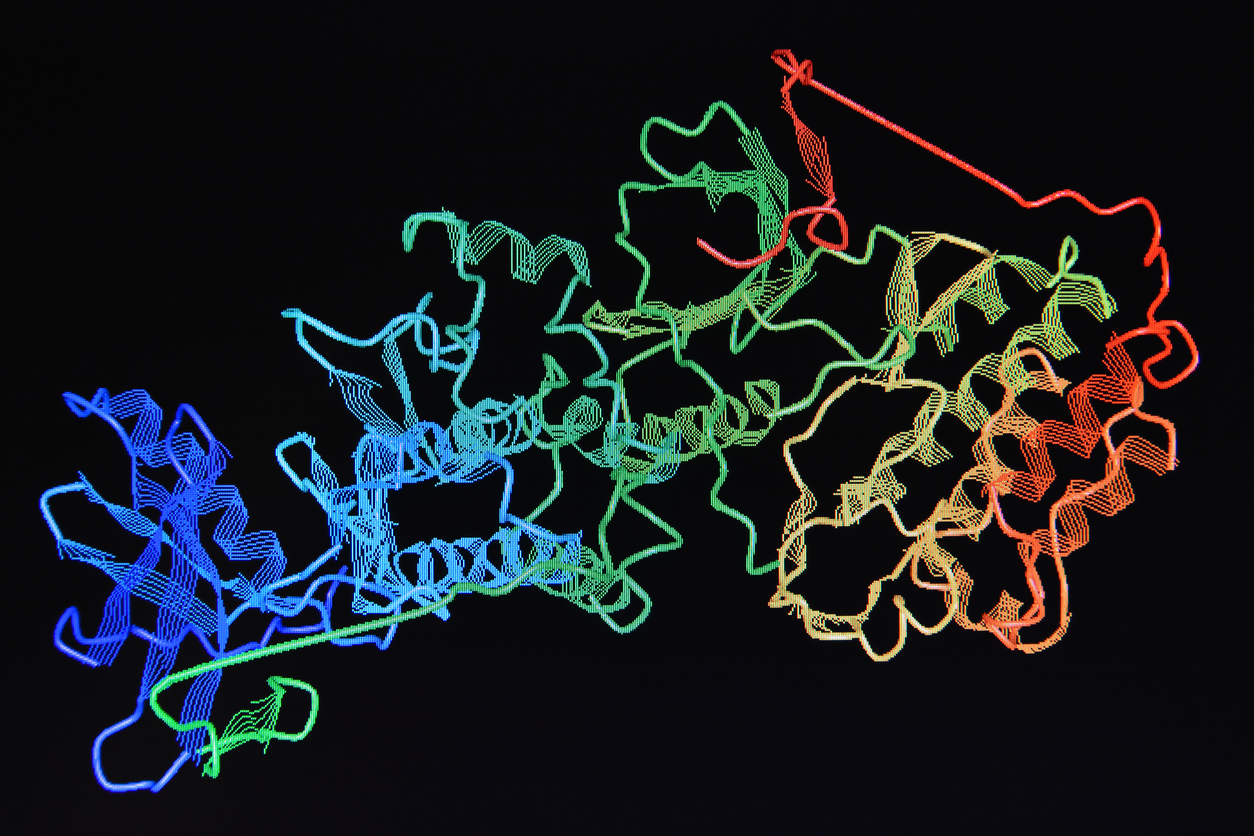 HGPS is an ultra-rare genetic disease caused by abnormalities in the production of the progerin protein . The disease affects one out of every eight million babies born. Babies with HGPS normally look healthy at birth, but show developmental problems within their first year.

Although the children show intelligence levels consistent with their age, they seldom grow taller than one meter or weigh more than 14 kilograms. They also have noticeable physical characteristics, such as lack of hair, prominent eyes, small chins, lack of teeth and a loss of fat under the skin.

Those with HGPS often die because of their heart attacks , strokes or other issues related to the hardening of their arteries (a condition called atherosclerosis which is typically associated with the elderly).

In a previous study, Gordon's group found that two years of treatment with the anti-cancer protein lonafarnib could benefit children with HGPS. This protein inhibitor helps them gain weight, brings relief for the headaches they suffer, and lowers the children's risk of heart attacks.

Gordon explained, "As with many diseases, there are no validated blood-related biomarkers for HGPS, and this presents a significant problem when measuring the effects of treatments employed within clinical trials."

In this study, the researchers therefore set out to identify specific protein-based biomarkers that they can use to gauge their patients' progress and if they have reacted positively to treatment.

Blood samples were obtained from 24 HGPS patients aged between three and twelve years, who at the time of the study represented 10 percent of all children suffering from this syndrome.

Samples were taken before and after the children were put on lonafarnib treatment. These were matched with those of healthy children of a similar age and sex.

A single assay, called the RBM HumanMAP , was used to analyze participants' blood plasma. This commercial platform measures the levels of a battery of 90 possible proteins.

Levels of more than 40% of the proteins tested were found to be significantly different in the HGPS samples than in non-HGPS control samples. These now need to be further researched so that the most specific and relevant biological markers can be pinpointed and used further.

The study represents an important step in achieving this goal. It uses an approach that evaluates many proteins in a single assay that requires a minimum amount of sample volume. Researchers believed that this type of assay could also be used to help identify as yet unknown biomarkers for many rare and common diseases.