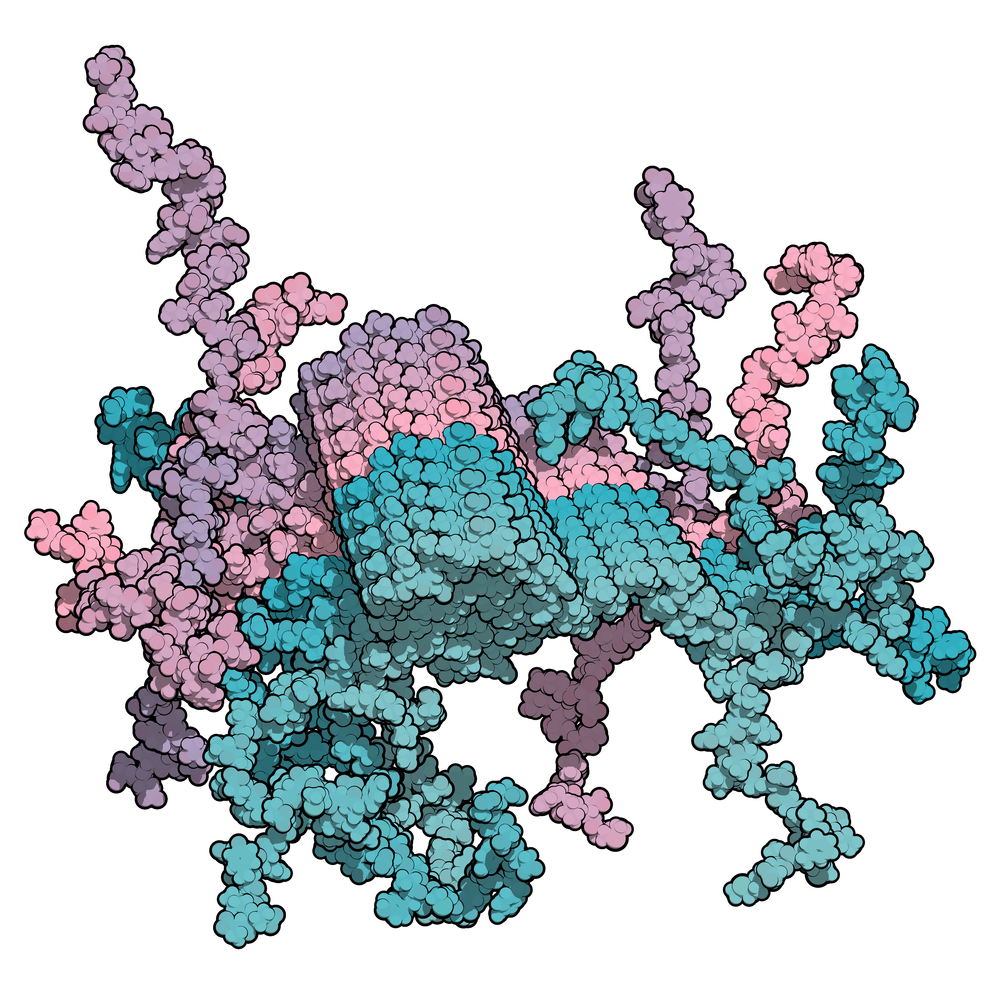 Researchers examine by an understanding of the complex and fatal neurodegenerative disease amyotrophic lateral sclerosis(ALS), also known as Lou Gehrig's disease. Autopsy studies of ALS patients often reveal the accumulation of large, fibrous aggregates of a protein called SOD1 in disease-affected motor neurons. Researchers have hypothesized that these fibrils are what kill neurons and cause ALS in some people. They found evidence that these large SOD1 fibrils protect rather than harm neurons. The study was published in the Proceedings of the National Academy of Sciences.

"This is potentially an important finding not only for ALS research but neurodegenerative disease research in general because the formation of fibril aggregates is so common in these diseases," said senior author Nikolay Dokholyan, Ph.D., the Michael Hooker Distinguished Professor of Biochemistry and Biophysics at UNC-Chapel Hill. Large, often fibril-type protein aggregates are in fact the most obvious pathological features of Alzheimer's disease, Parkinson's disease, Huntington's disease, ALS, and other major neurodegenerative diseases.

Many of the candidate drugs developed in recent years were designed to clear these protein aggregates. Laboratory studies also have largely failed to prove that large SOD1 fibrils are harmful to neurons. At the same time, researchers have found that much smaller protein clusters called oligomers made of only a few copies of these proteins can be highly toxic to motor neuron-like cells grown in the lab and thus are more likely to be the chief causes of brain-cell death in these diseases.

The researchers expressed the mutant SOD1 proteins in test cells that closely resemble the muscle-controlling neurons killed in ALS. They found – as they did in the 2016 study – that when these cells expressed SOD1 mutants that predominantly form trimers, the cells died much more quickly than control cells containing normal SOD1. The trimer-expressing cells even died more quickly than cells expressing mutant forms of SOD1 that are found in severe hereditary ALS cases.

An alternative strategy, the author noted would be to limit the formation of trimers or other small, toxic SOD1 oligomers. SOD1 normally works in cells as a two-copy structure, a dimer. Trimers and other abnormal structures appear to originate when the dimers fall apart. So researchers are looking for potential drug molecules that can stabilize the dimers. SOD1 is linked to a significant proportion of ALS cases.

Mutations in the SOD1 gene account for about 12% of ALS cases that run in families. All of these mutations destabilize the protein's normal structure and promote abnormal SOD1 structures. SOD1 mutations also appear to account for about 1.5% of cases that do not obviously run in families. Although SOD1-associated ALS represents a small fraction of all ALS cases, uncovering the origins of neurotoxicity in SOD1 aggregation may shed light on the underlying causes of an entire class of neurodegenerative diseases.