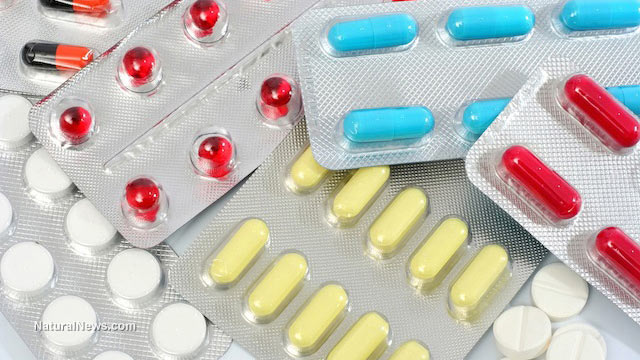 AA, which is a standard of care in CRPC, was administered under fasting conditions at a dose of 1000 mg during its pivotal trials, despite early clinical studies that showed that drug exposure was significantly increased when the drug was administered with food.

In the current trial, the team randomly assigned 72 patients with progressive CRPC to receive either low-dose AA (250 mg with a low-fat meal) or standard AA (1000 mg during fasting) along with prednisone 5 mg twice daily.

The median age was around 73 years, and the patients' ECOG (Eastern Cooperative Oncology Group) status was 0 or 1. The only difference was that there were more African Americans in the low-dose AA group, at 31% vs 14% in the standard arm.

There was a greater reduction in PSA levels from baseline to week 12 with low-dose AA, at a mean log change of -1.59 vs -1.19 in the standard dose group. These findings established the noninferiority of low-dose AA on predefined criteria.

The absolute PSA response rate at 12 weeks was 58% in the low-dose arm and 50% in the standard-dose arm. The duration of response was comparable, with a median progression-free survival of 8.6 months in both arms.

The low-dose intervention yielded changes in androgen levels that were similar to the standard dose; at the end of the study, DHEA-S concentrations were 10.2 µg/dL and 9.1 µg/dL, respectively.

The team found that the maximum plasma concentrations of AA were higher in the standard-dose group than in the low-dose group (P = .012).

The investigators revealed that "exposure of the drug can be increased significantly if it's given, instead of on an empty stomach as it's normally prescribed and approved, but rather with food," Geynisman said.

He explained: "You look for things like progression-free survival or radiologic progression or overall survival. This is an intermediary endpoint. It's not as hard of an endpoint as the others, and so one could question whether or not they've proven noninferiority.

"But at the same time we know that PSA is the great surrogate for all the other endpoints in prostate cancer, and so it's reasonable to assume that it is," he added.

It warns that taking AA with food "may cause more of the medicine to be absorbed by the body that is needed and this may cause side effects." It noted that "the use of food as a way to increase bioavailability in patients with cancer could present problems and risks."