Promising Target for the Safer Treatment of Psoriasis 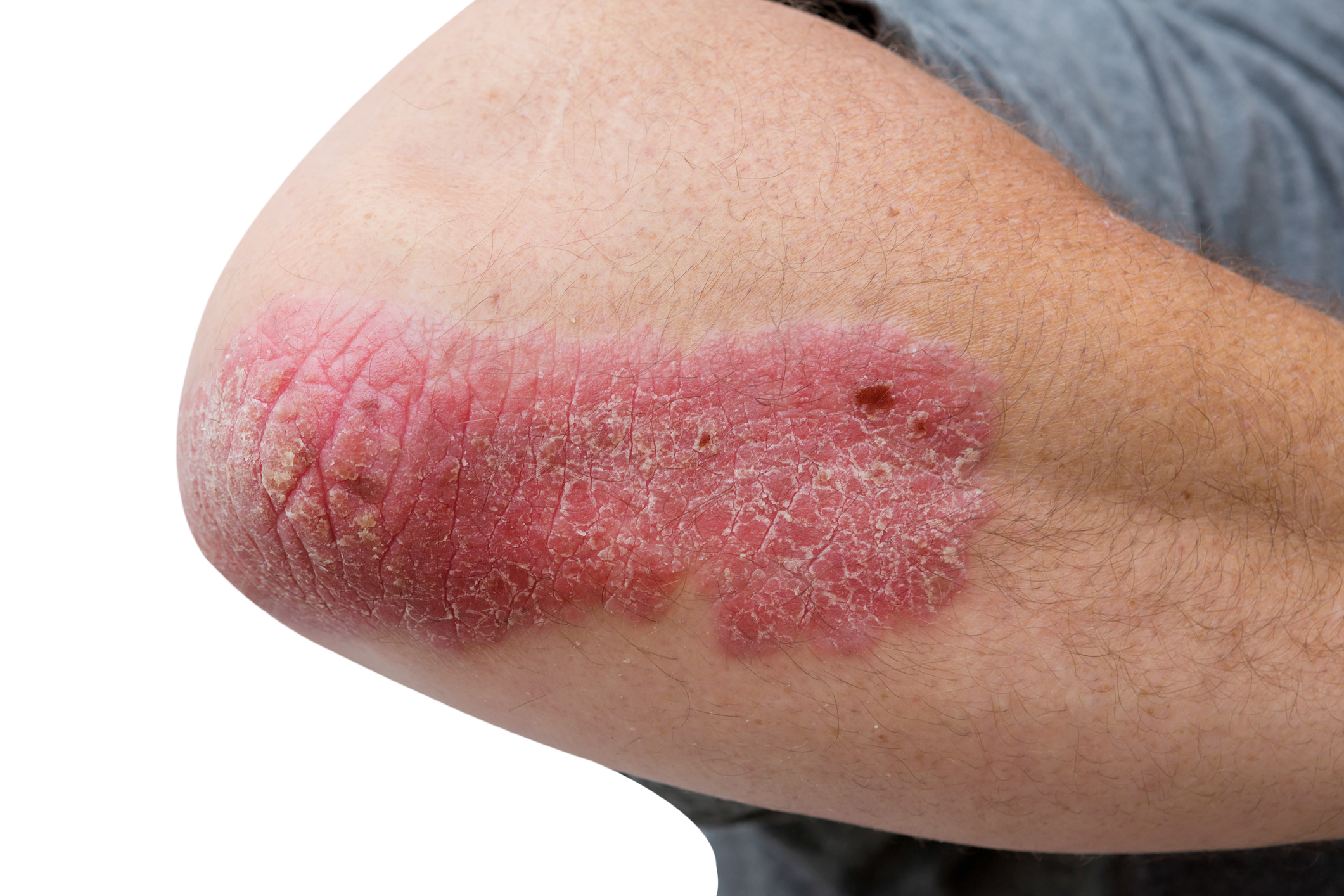 According to new research led by King's College London, IL-36 a protein known to play a significant role in the progress of psoriasis could be blocked, without any risk to patient health.

Psoriasis causes red, itchy, crusty patches of abnormal skin covered with silvery scales in patients and affects more than 1.8 million people in the UK alone. The present study opens up the possibility for the development of new drugs to tackle the debilitating condition.

The study was carried out by King's College London, in collaboration with the National Institute for Health Research Biomedical Research Centre in Guy's and St Thomas' NHS Foundation Trust. The researchers found that a group of inflammatory proteins called 'IL-36' play a significant role in the development of psoriasis and can be blocked without posing a risk to patients.

“There was already some evidence to suggest that IL-36 played a significant role in psoriasis. Having confirmed this was the case, the question for us was whether we could block this molecule without posing a risk to patients,” said the lead researcher Dr. Francesca Capon.

To overcome this issue, the team led by Dr. Capon contacted the Born in Bradford (BiB) project, an extensive study headed by Prof John Wright at Bradford Royal Infirmary which is following the health of around 13,500 local children and their parents.

Dr. Capon says that as we know, genetic mutations are more common in parental related populations. The team found 12 women in the BiB cohort with a defect that blocked IL-36 protein naturally. “After a series of tests carried out by Dr. Satveer Mahil at St John's Institute of Dermatology, we determined that the lack of IL-36 activation had not had an adverse effect on their health which suggests it would be safe to block this molecule in patients with psoriasis.”

The technology already has developed a significant tool that could block IL-36 group of inflammatory proteins in patients with psoriasis.

Helen McAteer, a Chief Executive of the Psoriasis Association, said: "Research into psoriasis is enabling us to not only understand the condition better but the treatments better."

The present research on psoriasis has a significant impact on clinical effectiveness, as it provides better insight into the condition that could lead to better treatment for psoriasis and could improve the quality of life of psoriasis patients.