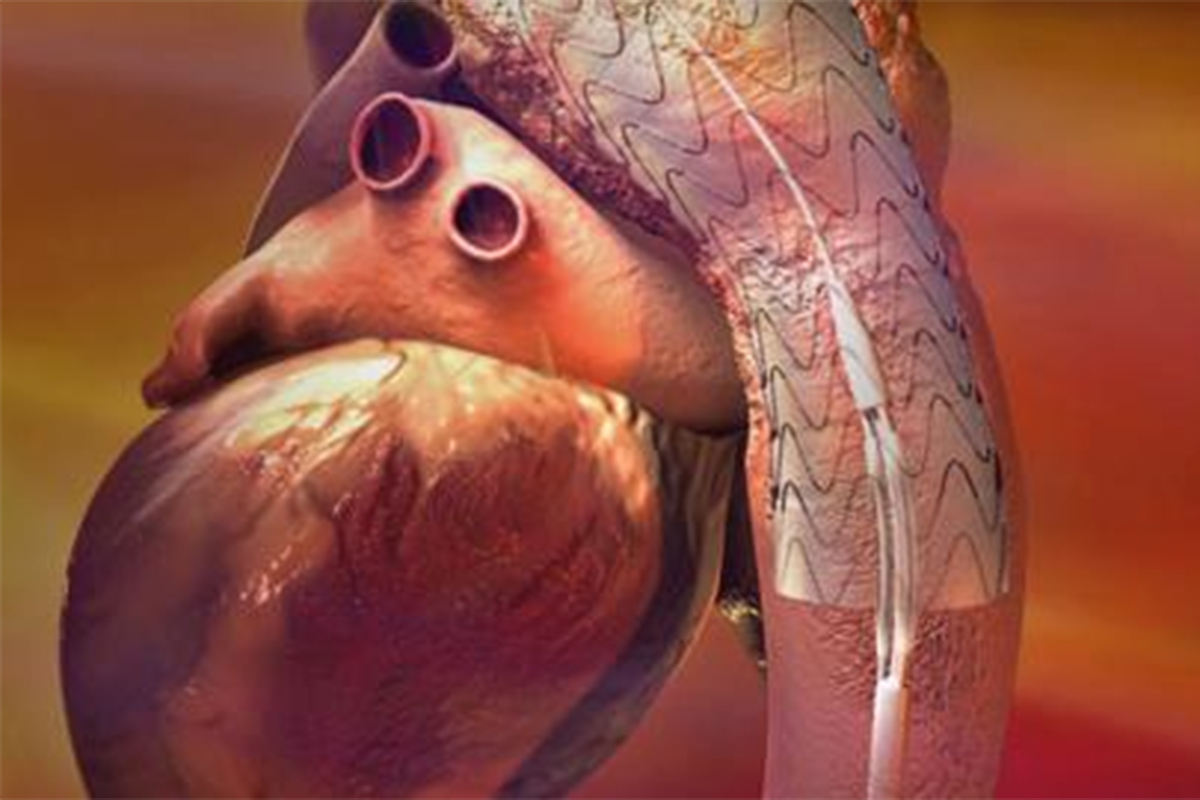 It's a silent, sudden and almost assured killer: a thoracic aortic aneurysm (TAA) occurs when a weak spot or bulge in the body's main pipeline for pumping blood suddenly ruptures, cutting off the supply of life-sustaining blood and flooding the chest or abdomen with it.

"Currently there is no routine screening or ideal way to treat this vascular disease that occurs in any gender at any age," said Zamaneh Kassiri, a professor at the University of Alberta's Cardiovascular Research Centre, who added that actor John Ritter's death in 2003 from aortic dissection helped draw attention to the underdiagnosed, undertreated diseases of the aorta.

However, there is hope for a future treatment thanks to Kassiri's study published in Circulation Research, which shows that a protease called ADAM17 that regulates a number of cell functions is a major player in the growth and progression of a TAA.

"We found that ADAM17 is increased in human specimens and mouse models of TAA," explained Kassiri, the study's senior author."By using cell-specific ADAM17-deficient mice, we delineated the distinct functions of ADAM17 in the smooth muscle cells and endothelial cells, the two major cell types in the aortic wall." In both instances, ADAM17 interfered with those cells' normal regulation in the aortic wall.

"More importantly, we demonstrated that administration of an ADAM17-selective inhibitor not only prevented the formation of experimental TAA, but also blocked the growth of small TAA in our animal model."

Kassiri added that this is the first study to highlight the critical role of ADAM17 in TAA, which could become a vital treatment target in light of the fact that surgery to repair a weak aorta—currently the only treatment—is highly risky.

"The inhibitor we used in our experiment may need to be optimized before it becomes suitable for clinical application," she added. Kassiri is working on the next phase research with the long-term goal of contributing to the development of a new treatment for aortic aneurysm.