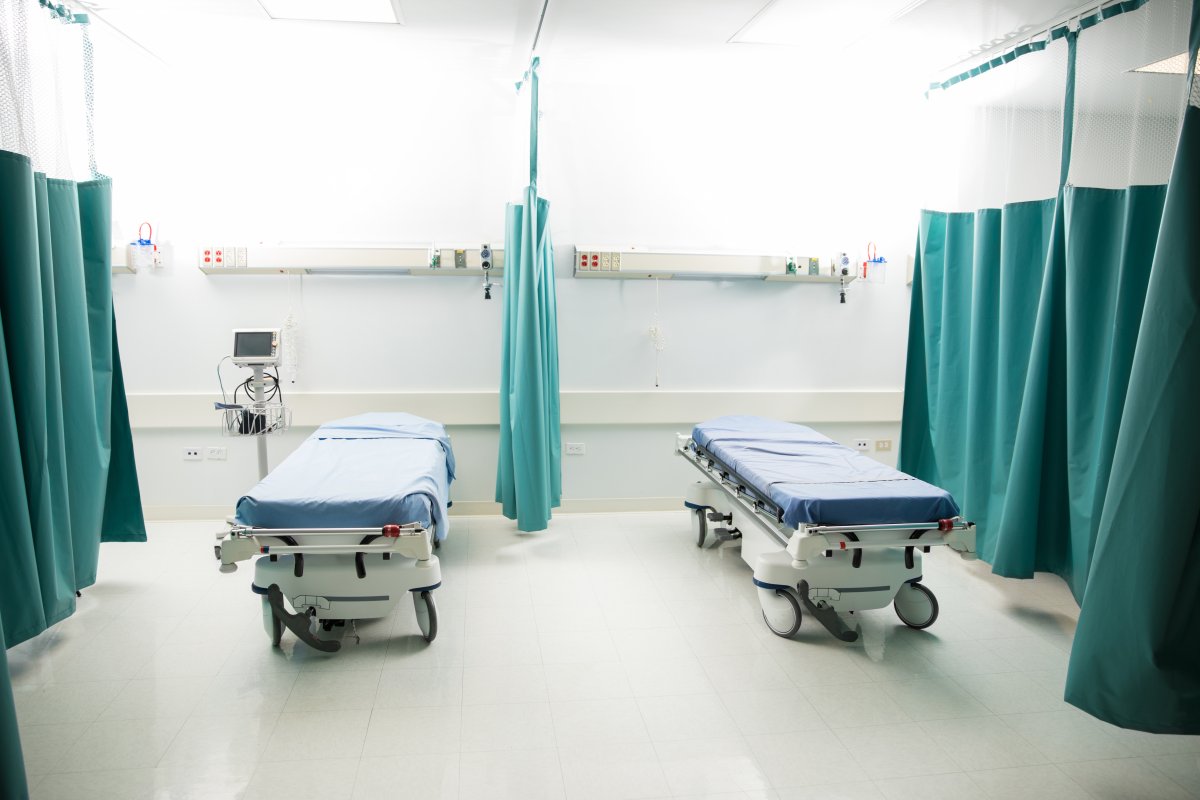 While the curtains had minimal contamination when they were first hung, the curtains that were hung in patient rooms became increasingly contaminated over time, and by day 14, 87.5% of the curtains tested positive for methicillin-resistant Staphylococcus aureus (MRSA), a pathogen associated with significant morbidity and mortality.

In contrast, control curtains that were not placed in patient rooms stayed clean the entire 21 days. None of the rooms where the curtains were placed were occupied by patients with MRSA.

Four curtains were placed in a four-bedroom; four were placed in two double rooms, and two controls were placed in areas without direct patient or caregiver contact. Researchers took samples from areas where people hold curtains, suggesting that the increasing contamination resulted from direct contact.

"We know that privacy curtains pose a high risk for cross-contamination because they are frequently touched but infrequently changed," said Kevin Shek, BSc, the study's lead author in the article.

"The high rate of contamination that we saw by the fourteenth day may represent an opportune time to intervene, either by cleaning or replacing the curtains," said Shek.

By day 21, almost all curtains exceeded 2.5 CFU/cm, the requirement for food processing equipment cleanliness in some locations, such as the United Kingdom.

"Because privacy curtains could be a model of disease transmission, maintaining a schedule of regular cleaning offers another potential way to protect patients from harm while they are in our care," said Haas.

The study authors acknowledge the small sample size of this pilot study and recommend additional research to understand the clinical consequences of contaminated curtains.