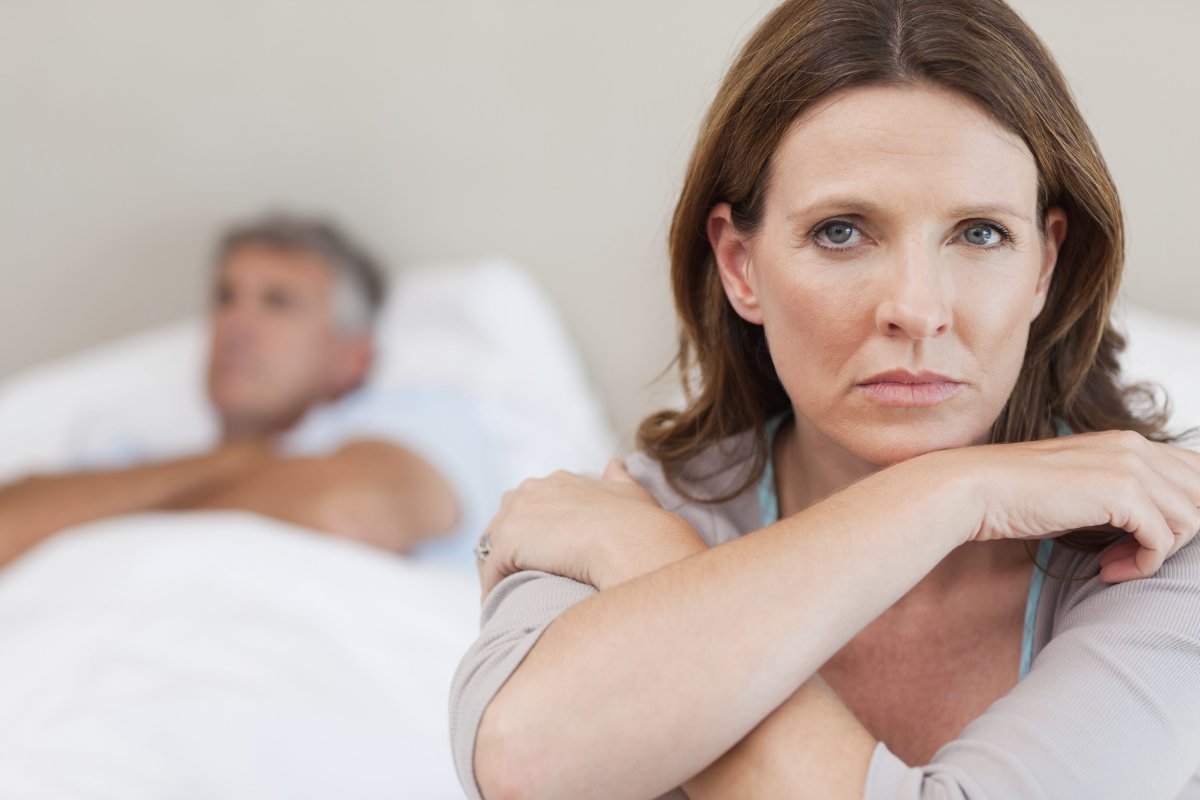 Postmenopausal women who experience problems like vaginal dryness, painful intercourse or urinary incontinence may want to see a gynecologist instead of a primary care provider for help, a recent study suggests

That's because gynecologists may be more knowledgeable about vulvovaginal atrophy, a common but often overlooked condition that can seriously impact women's lives after menopause and lead to avoidance of intimacy, loss of libido, and painful sex.

For the study, researchers asked 90 primary care providers and 29 gynecologists multiple choice questions about how to recognize vulvovaginal atrophy and surveyed participants about how often they assessed patients for these issues and what barriers stopped them from doing this.

Overall, gynecologists got correct answers to knowledge questions about vulvovaginal atrophy 77% of the time on average, compared to 63% for primary care providers, researchers reported online August 27 in Menopause.

This makes sense, given how much more often gynecologists give women pelvic exams that would show changes in the vulva and vagina and any development of atrophy, and because gynecologists are more familiar with hormones that might be prescribed to relieve some symptoms of vulvovaginal atrophy, said lead study author Dr. Kimberly Vesco of the Kaiser Permanente Center for Health Research Northwest in Portland.

"Before we learned that Pap smears could safely be discontinued at age 65 for most women, gynecologists regularly saw the changes of vulvovaginal atrophy," Vesco said by email. "Also, gynecologists regularly see women with conditions that may require hormone therapy – contraception, endometriosis, menopause, osteoporosis, etc. – and have much more familiarity with hormone therapies compared to primary care doctors."

Lack of time and lack of patient education materials about symptoms and treatment were the reasons doctors cited most often as barriers to diagnosing and treating vulvovaginal atrophy.

"The healthy vagina is lined by cells that are well hydrated and that release fluid into the vagina, and this encourages the growth of healthy bacteria," said Dr. Susan Davis of Monash University in Melbourne, Australia, who is president of the International Menopause Society.

"When estrogen levels fall at menopause the lining of the vagina changes; the lining cells change and release less fluid," Davis, who wasn't involved in the study, said by email. "So the vagina becomes drier, less elastic, more fragile, less acidic- even alkaline sometimes and this allows unhealthy bacteria to grow."

The results suggest that physicians need more education about medical issues related to menopause, said Dr. Mary Jane Minkin, a clinical professor of obstetrics, gynecology and reproductive sciences at Yale Medical School in New Haven, Connecticut. If doctors don't ask patients about symptoms of menopause, women may not bring it up, Minkin, who wasn't involved in the study, said by email.

"Many women don't think of VVA as a treatable condition, and many do not link it to menopause," Minkin added. "Many women also don't want to think about a condition linked to getting older (we are a youth-centric society)."