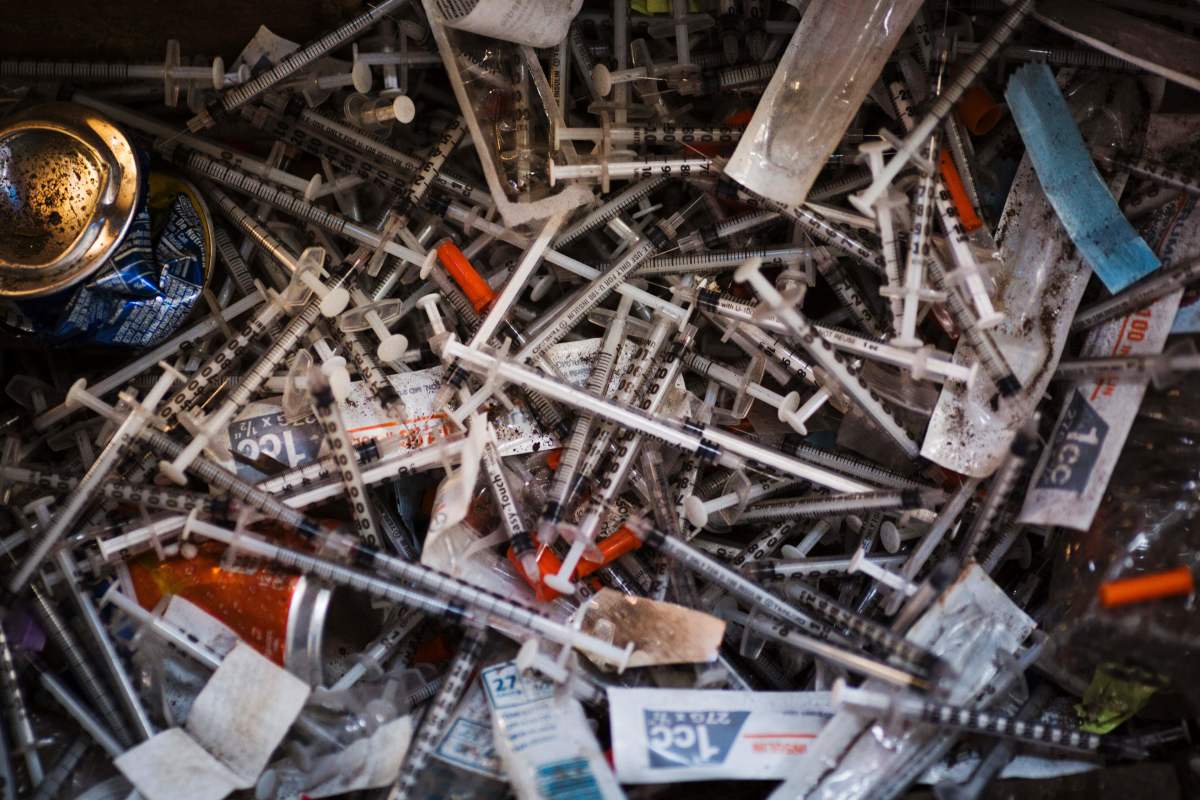 A study determines that the first myth is that buprenorphine is more dangerous than other interventions physicians master during training. Expanding the availability of medication treatment for opioid use disorder in primary care settings would be a major step toward reducing overdose deaths, write two physicians specializing in addiction medicine and healthcare delivery. The study was published in New England Journal of Medicine. In their Perspectives article entitled "Primary Care and the Opioid-Overdose Crisis Buprenorphine Myths and Realities."

The second myth is that buprenorphine is simply a “replacement” and that patients become “addicted” to it a belief still held by some physicians. But addiction is defined not by physiological dependence but by compulsive use of a drug despite harm. If relying on a daily medication to maintain health was an addiction, then most patients with chronic health conditions such as diabetes or asthma would be considered addicted.

A closely related myth is that abstinence-based treatment, usually implying short-term detoxification and rehabilitation, is more effective than medication for addiction treatment. This belief underpins widespread advocacy for more substance use treatment “beds” as a key solution for the overdose crisis.

To have any hope of stemming the overdose tide, we have to make it easier to obtain buprenorphine than to get heroin and fentanyl. The authors describe 5 persistent but inaccurate myths that they believe prevent buprenorphine from being more widely adopted:

1. That is more dangerous than other common health care interventions

2. That buprenorphine treatment is just replacing one addiction for another

5. That physician should just reduce opioid prescriptions to address the overdose epidemic.

Mobilizing the PCP workforce to offer office-based buprenorphine treatment is a plausible, practical, and scalable intervention that could be implemented immediately. The opioid-overdose epidemic is complex and will require concerted efforts on multiple fronts, but few other evidence-based actions would have such an immediate lifesaving effect.