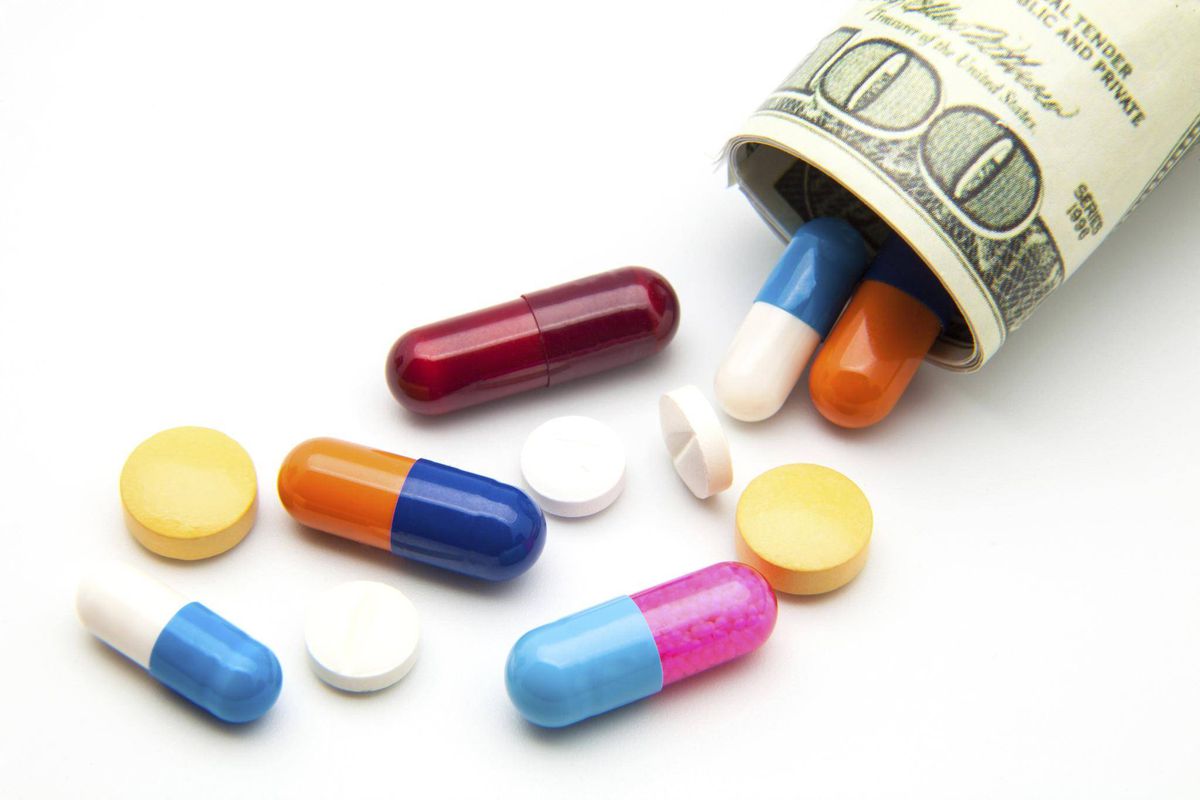 Researchers from three universities have found that extreme price competition in the generic pharmaceutical market designed to make medications more affordable may be putting more patients at serious health risk.

The same research, published online in the Journal of Operations Management, also raises concerns that generic drug makers may be underreporting discretionary recalls due to competitive pressures.

"Extreme price competition in the generic pharmaceutical market has some unexpected risks that regulators and lawmakers may not have foreseen when pushing for cheaper drugs," said George Ball, assistant professor of operations and decision technologies at the Indiana University Kelley School of Business and the study's lead author.

The researchers assessed the impact of the Drug Price Competition and Patent Term Restoration Act commonly called the Hatch-Waxman Act which was intended to increase competition in the pharmaceutical industry and lower drug prices by expediting the approval process for generic drugs.

The process has led to a considerable increase in the number of generic drugs entering the marketplace since its passage in 1984. It is generally believed that generic drugs are of equivalent quality to the original pioneer drug because they have the same formulation and because generic manufacturers are audited by FDA regulators to the same manufacturing quality standards.

But the authors' study of 939 recalls at 64 firms over a 12-year period found that generic drug companies facing more product competition have more serious Class 1 and 2 manufacturing recalls. These are the recall classes designated by the FDA that may cause death or medically reversible harm to the customer.

"This may explain why firms producing a higher proportion of generic products may have higher rates of recalls," Shah said. "These decisions may include reducing labor costs, hiring less experienced employees or lowering maintenance costs by servicing manufacturing equipment less often. Firms may also respond to intense competition by purchasing lower-cost ingredients."

They compared its information with recall data from 2002 to 2014. The professors also found that the relationship between product competition and manufacturing-related recalls is not universal but is contingent upon managerial discretion.

This finding might indicate that while price competition via more generic drugs leads to more serious manufacturing problems in the production process, it may also encourage managers not to announce recalls when they have discretion.

They believe that their findings suggest the need for changes in processes used by the Food and Drug Administration. These include requiring more detailed and precise documentation about how the generic drug will be produced and how stringently the manufacturing plants that produce generic pharmaceuticals are inspected.