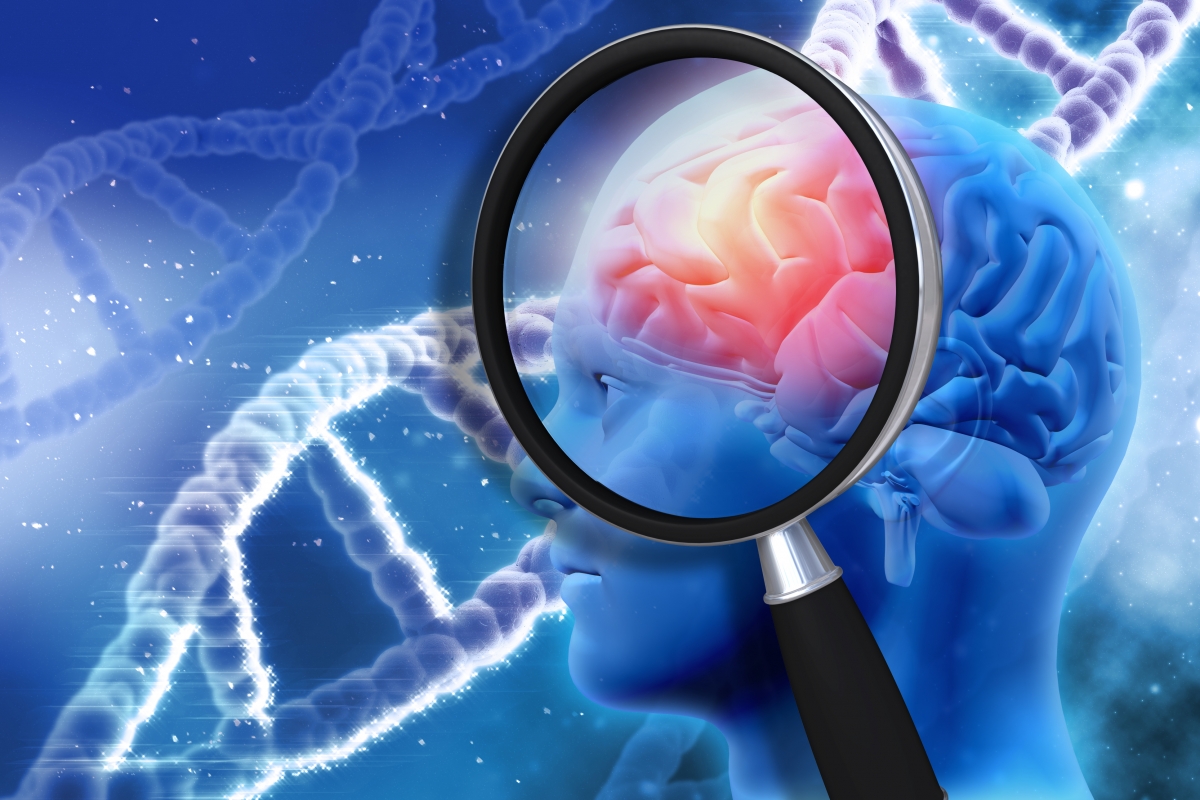 In a large-scale analysis of RNA from postmortem human brain tissue, researchers at the Icahn School of Medicine at Mount Sinai and Columbia University have identified specific RNA splicing events associated with Alzheimer's disease progression

In their study, published in October 2018 in Nature Genetics, the researchers present a comprehensive genome-wide map of RNA splicing variation in the aging prefrontal cortex that will serve as a new resource for Alzheimer's research.

RNA splicing is a process that removes non-coding sequences or genes from RNA precursors and joins together the protein-coding sequences, resulting in multiple protein variants being encoded by a single gene.

"Most importantly, these new insights into genetic mechanisms in the aging brain will help offer new strategies and directions for RNA-targeted biomarkers and therapeutic intervention in Alzheimer's disease," said the study's first and co-corresponding author, Towfique Raj, Ph.D., Assistant Professor in the Ronald M. Loeb Center for Alzheimer's Disease, Departments of Neuroscience and Genetics and Genomic Sciences at Mount Sinai.

A class of compounds called antisense oligonucleotides may be used to target specific RNA sequences (splicing sites), thereby preventing them from directing production of a certain protein, explained Dr. Raj. "This class of drugs shows promise in treating an array of brain disorders including spinal muscular atrophy, ALS, and Huntington's disease."

"Our transcriptome-wide reference map of RNA splicing in the aging cortex is a new resource that provides insights for many different neurologic and psychiatric diseases," said Philip De Jager, MD, Ph.D., senior and co-corresponding author of the study and Director for the Center of Translational and Computational Neuro-Immunology at Columbia University.

"For example, we define the mechanism for three of the genetic variants that contribute to Alzheimer's susceptibility. These variants change the proportion of different versions of the target Alzheimer's genes, resulting in altered cell function and, ultimately, the accumulation of neuropathology."