Prevention Of Dementia With The Help Of Oxygen Therapy 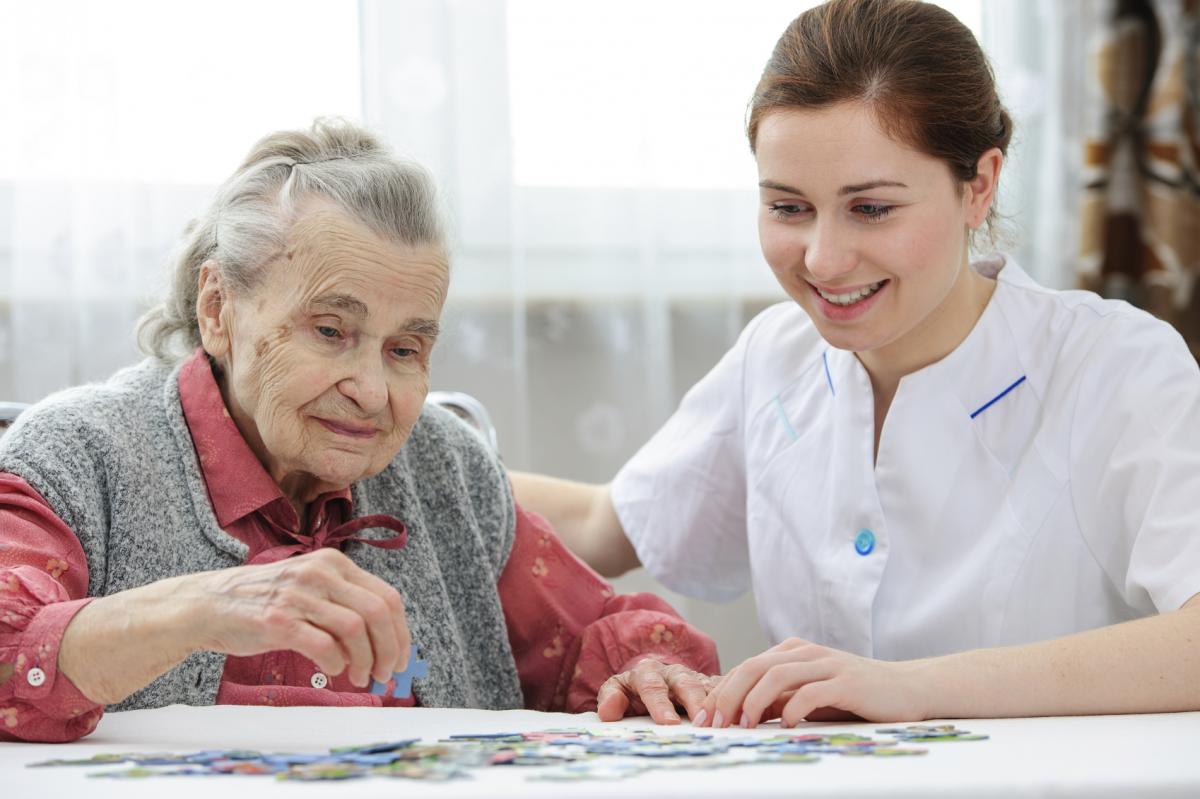 According to a new study, the researchers examined breathing in additional oxygen improves the function of blood vessels in the brain of people with breathing difficulties caused by lung conditions. The study was published in Experimental Physiology. These findings could have implications for future research aiming to prevent the development of diseases affecting the brain, such as dementia.

Chronic obstructive pulmonary disease (COPD) is the collective term for a group of lung conditions that cause long-term breathing difficulties. It is a common condition affecting mainly middle-aged or older adults who smoke, with symptoms including breathlessness and a chesty ‘smokers’ cough. Individuals with COPD are at higher risk of dementia; one current theory suggests that this is due to lower brain oxygen levels as a result of problems with blood supply from blood vessels in the brain.

In line with this theory, some studies have reported that giving COPD patients additional oxygen reduced their risk of developing dementia. However, until now, the mechanisms underlying this positive effect had not been fully investigated.

The oxygen was delivered through the nasal passage for 20-30 minutes. In addition to testing blood flow in the brain, the authors also tested the link between brain activity and blood flow in the brain. Participants began this test with their eyes shut, having to open them and then read the standardized text.

This task was designed to increase activity in the brain, and as a result brain blood flow was expected to increase to provide adequate oxygen supply. Ultrasound was used to measure the extent to which brain blood flow increased. Pairing these ultrasound measures with a measurement of blood oxygen levels allowed authors to estimate how much oxygen delivery to the brain increased during the eyes open reading test.

This study showed that providing extra oxygen improves the function of blood vessels in the brain by matching blood supply to the demands of the brain activity. However, COPD patients typically use this extra oxygen therapy throughout the day and for long periods of time, potentially years.

This study does not indicate the influence of long term oxygen therapy on the function of blood vessels in the brain. Despite these potential limitations, this work has set the foundation for the researchers to investigate the biological systems that control oxygen delivery to the brain.