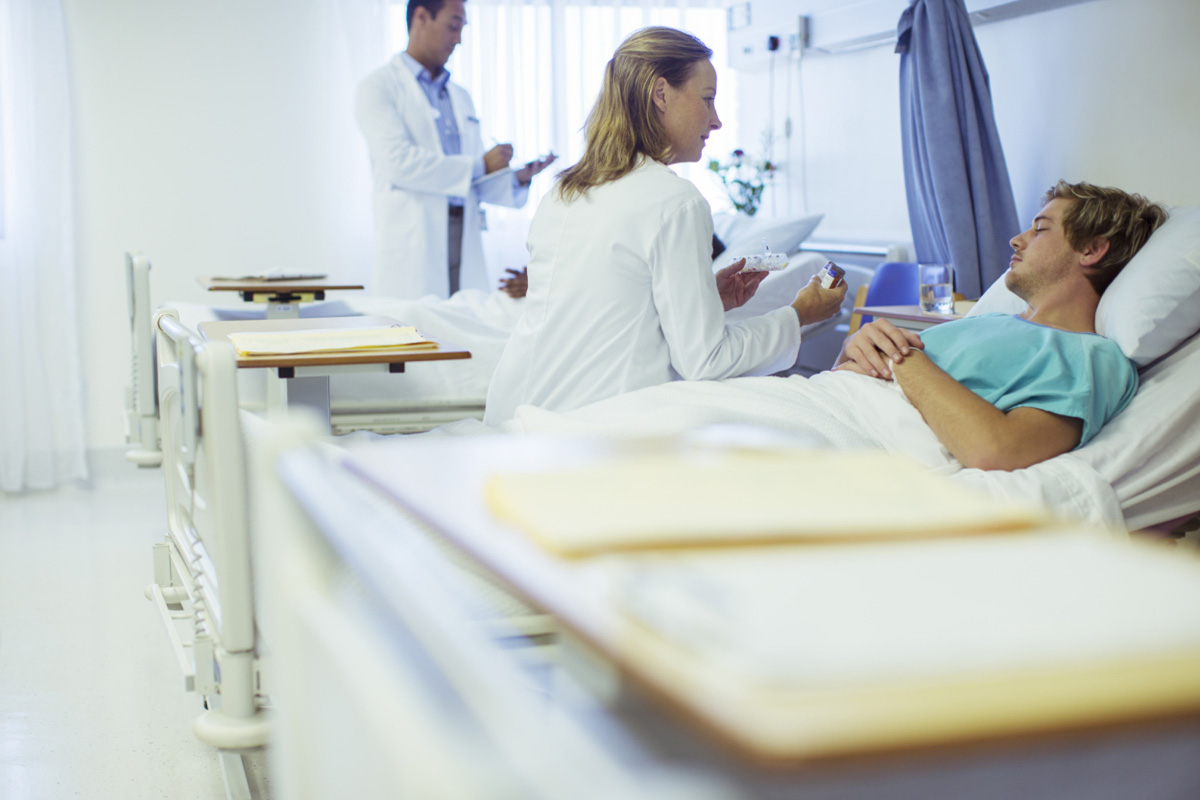 Early general medicine readmissions are more likely than late readmissions to be preventable with hospital-based interventions, according to a study published online May 1 in the Annals of Internal of Medicine.

Readmission rates have increasingly been used as an outcome measure in health services research and as a quality benchmark for health systems. Hospital readmission rates were formally included in reimbursement decisions for the Centers for Medicare and Medicaid Services (CMS) as part of the Patient Protection and Affordable Care Act (ACA) of 2010.

The Community Based Care Transition Program, Independence At Home Demonstration Program, and Bundled Payments for Care Improvement Initiative are all examples of these programs. While many time frames have been used historically, the most common time frame is within 30 days of discharge, and this is what CMS uses.

Many experts believe that hospitals with more frequent readmissions provide lower-quality care, but little is known about how the preventability of readmissions might change over the postdischarge time frame.

A structured survey instrument was used to determine whether readmissions within seven days of discharge differed from those between eight and 30 days after discharge regarding preventability.

This was a prospective cohort study carried out in 10 academic medical centers in the United States. A total of 822 adults readmitted to a general medicine service participated in the study.

For each readmission, 2 site-specific physician adjudicators used a structured survey instrument to determine whether it was preventable and measured other characteristics.

"We believe it is time to change the model for patient outcomes after hospital discharge to one that recognizes shared accountability for readmissions along the entire spectrum of care," the authors noted. Several authors disclosed financial ties to the pharmaceutical industry.