Prevalence of Obesity In the U.S. 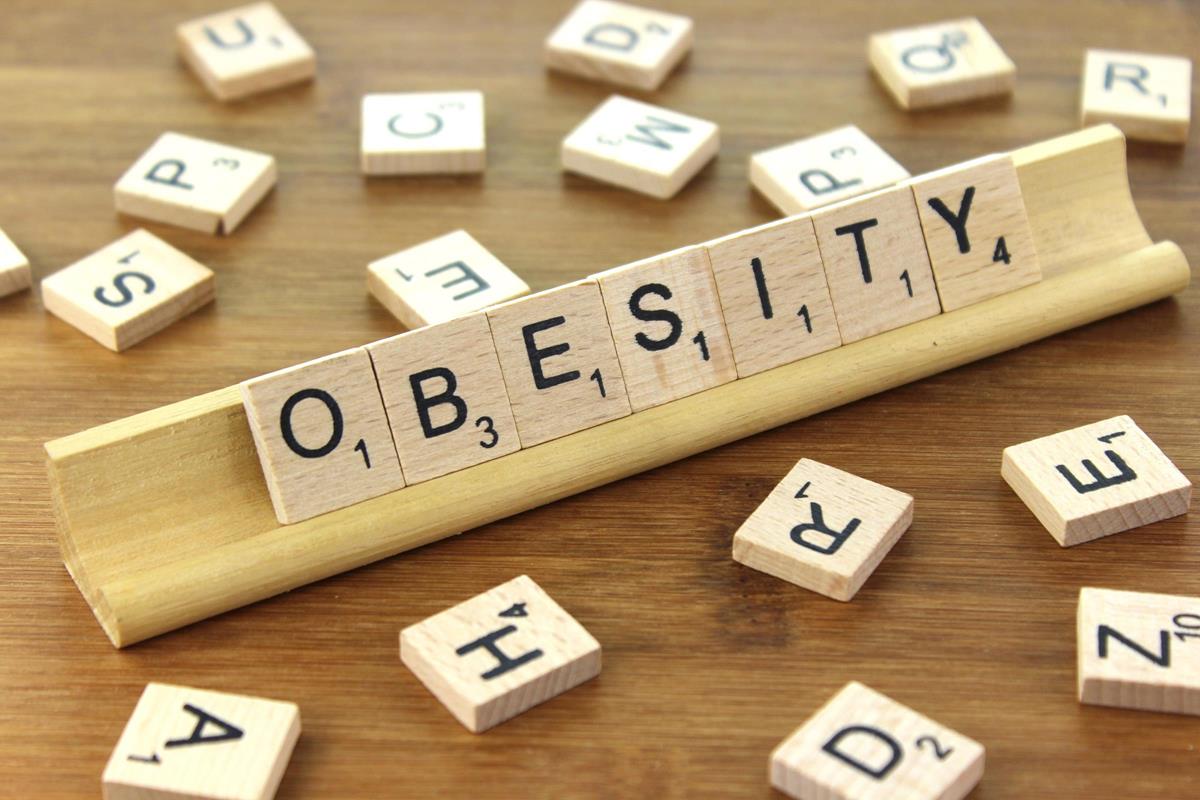 After briefly leveling off, the U.S. obesity rate may be climbing again, according to a preliminary study. The rate had been rising for decades until it appeared to plateau in recent years. But, in the new study, researchers found that the trend may have been short-lived. And if nothing changes, they estimate that half of all U.S. teenagers will be overweight or obese by 2030—as will one-third of kids between 6 and 11 years old.

Among U.S. men, for example, the rising rates of overweight and obesity seen since 1999 leveled off between 2009 and 2012. But they took off again in 2015-2016, when 75 percent of men were overweight or obese. It's not clear that the numbers represent a true reversal, according to the researchers, led by Dr. Youfa Wang, a professor at Ball State University, in Muncie, Ind.

The findings are based on a relatively small number of Americans, Wang said. Plus, he noted, the patterns would have to be followed over a longer period to know whether they are lasting trends or short-term spikes. But it seems clear the national obesity problem is not going away, according to the researchers.

"It is unlikely that obesity and related health problems in the U.S. will become less serious in the future," Wang said. "We need to continue and enhance our efforts in fighting the obesity epidemic."

For the study, Wang's team analyzed data from two ongoing federal health surveys. The investigators found that, not surprisingly, the overall prevalence of obesity rose between 1999 and 2016. But the patterns differed depending on sex, race and other factors.

Patterns of Obesity among Kids

The patterns among kids differed by sex, too, the study found. Since around 2011, the obesity rate among boys has risen steadily—reaching almost 21% by 2016. More than 7% of boys were severely obese. On the other hand, the obesity rate among girls held steady, at just over 18%, according to Wang. The researchers project that by 2030, about half of U.S. teenagers will be overweight or obese.

They also estimate that will be true of most Mexican-Americans: In 2015-2016, roughly half of Mexican-American adults were obese. Rates among other racial and ethnic groups ranged from 32% to 38% among men, and about 36% to 55% among women.

Joy Dubost is a registered dietitian and member of the American Society for Nutrition. She said it's hard to know whether the current findings mean that any gains made in the obesity problem have been lost. But she agreed that widespread efforts to combat obesity are necessary.

For individuals, Dubost said, one of the keys is to break the "fad diet" mentality, and make lifestyle changes that can be kept up for the long haul."Focus on eating a more plant-based diet," she advised. "That doesn't mean you have to become a vegetarian. Just eat more fruits, vegetables, whole grains, beans, and nuts and seeds."

When it comes to broader efforts, Wang said studies have shown some bright spots. In a research review, his team found "moderate" evidence that school programs focused on diet and exercise can be helpful. But since obesity is so prevalent, Wang said efforts are needed at every level—from schools to workplaces to local communities and beyond.