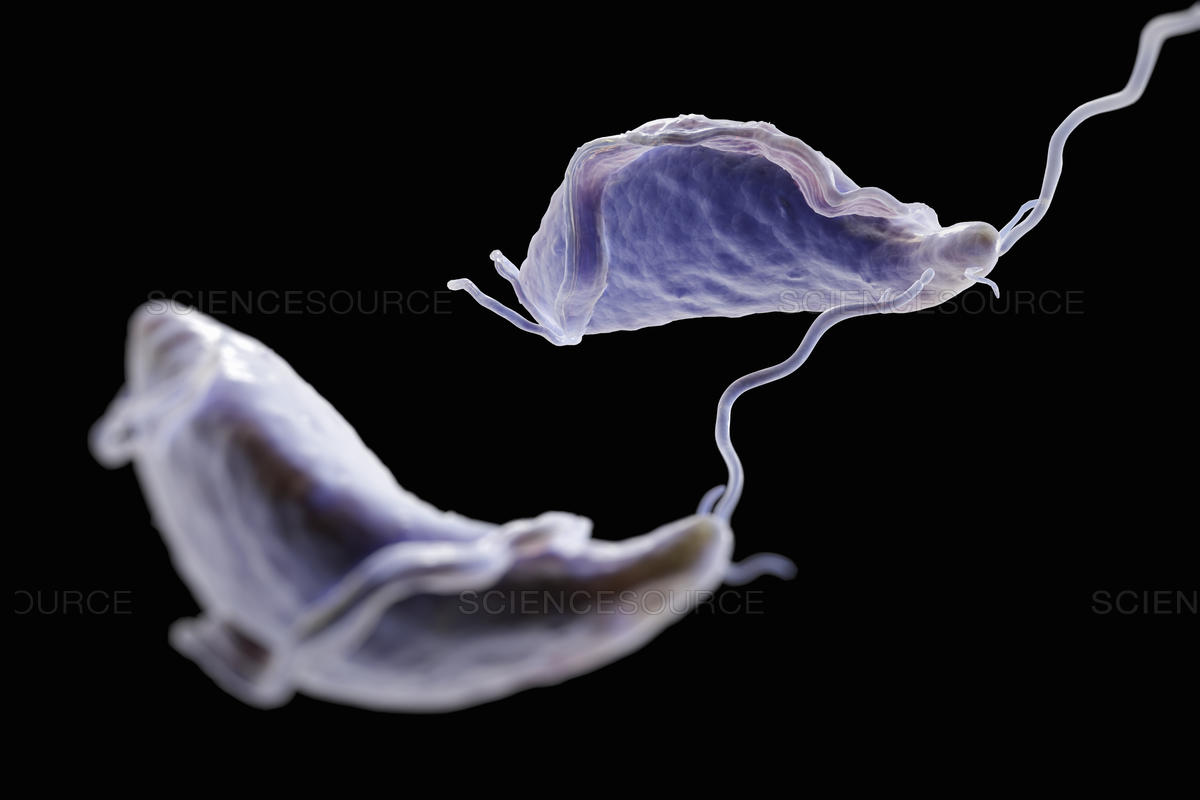 In this retrospective study, 1,554,966 and 1,999,077 cervicovaginal samples obtained from women aged 10 to 79 years were analyzed for T vaginalis and C trachomatis, respectively. Analyses were performed with quantitative real-time polymerase chain reactions.

The association between positivity rates for each pathogen and age or US state were evaluated. T vaginalis positivity rates had a bimodal distribution for age, with peaks at 22 years (4.1%) and 48 years (5.8%).

A total of 1.5% of T vaginalis-positive specimens had the ntr6TV polymorphism, which is correlated with metronidazole resistance. No association between age and the presence of the polymorphism was found.

David Hilbert, senior author on the study, explained that the results are important because "screening is not performed for T vaginalis, so there may be a substantial population of older women carrying this pathogen who are unaware and unintentionally spreading it to sex partners." He concluded that "testing older women who might not be suspected of harboring a sexually transmitted infection for T vaginalis may be a good idea."