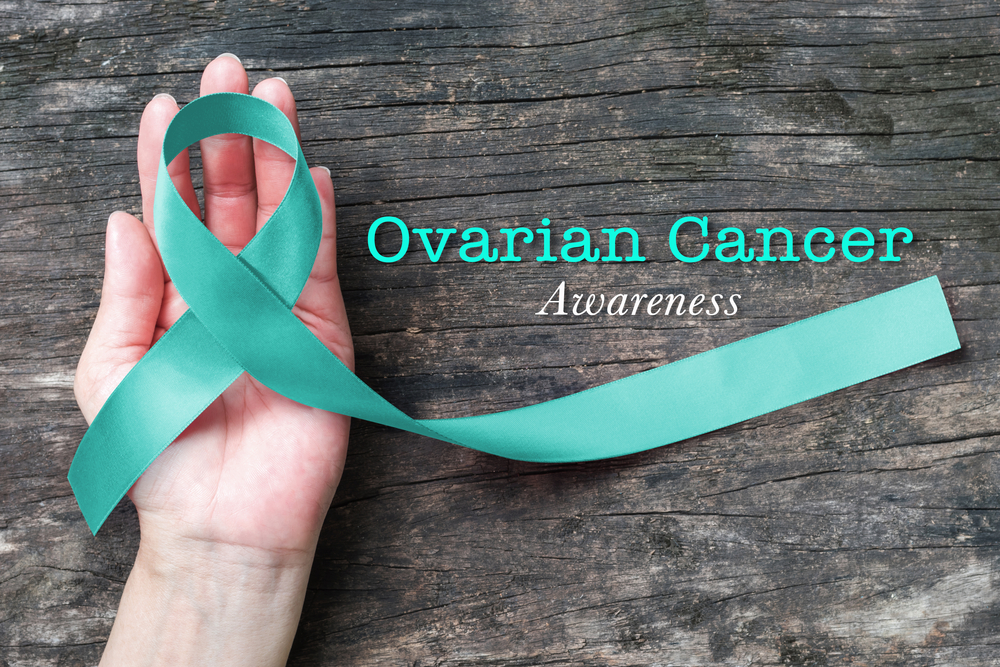 The aim of this study was to investigate the prevalence of genetic risk factors in consecutive patients with ovarian cancer irrespective of family history and histologic subtype treated in centers of the Arbeitsgemeinschaft Gynäkologische Onkologie (AGO) study group. In addition, researchers wanted to evaluate patient satisfaction with gynecological oncology counseling.

Prospective counseling and germline testing of consecutive patients with primary diagnosis or with platinum-sensitive relapse of an invasive epithelial ovarian cancer. Testing included 25 candidate and established risk genes. Among these 25 genes, 16 genes were defined as established cancer risk genes. A positive family history was defined as at least one relative with breast cancer or ovarian cancer or breast cancer in personal history.

Of the 26.4% of all patients harbor at least one deleterious variant in established risk genes. The threshold of 10% mutation rate which is accepted for reimbursement by health care providers in Germany was observed in all subgroups analyzed and neither age at primary diagnosis nor histo-type or family history sufficiently enough could identify a subgroup not eligible for genetic counselling and testing. Genetic testing should therefore be offered to every patient with invasive epithelial ovarian cancer and limiting testing to BRCA1/2 seems to be not sufficient.