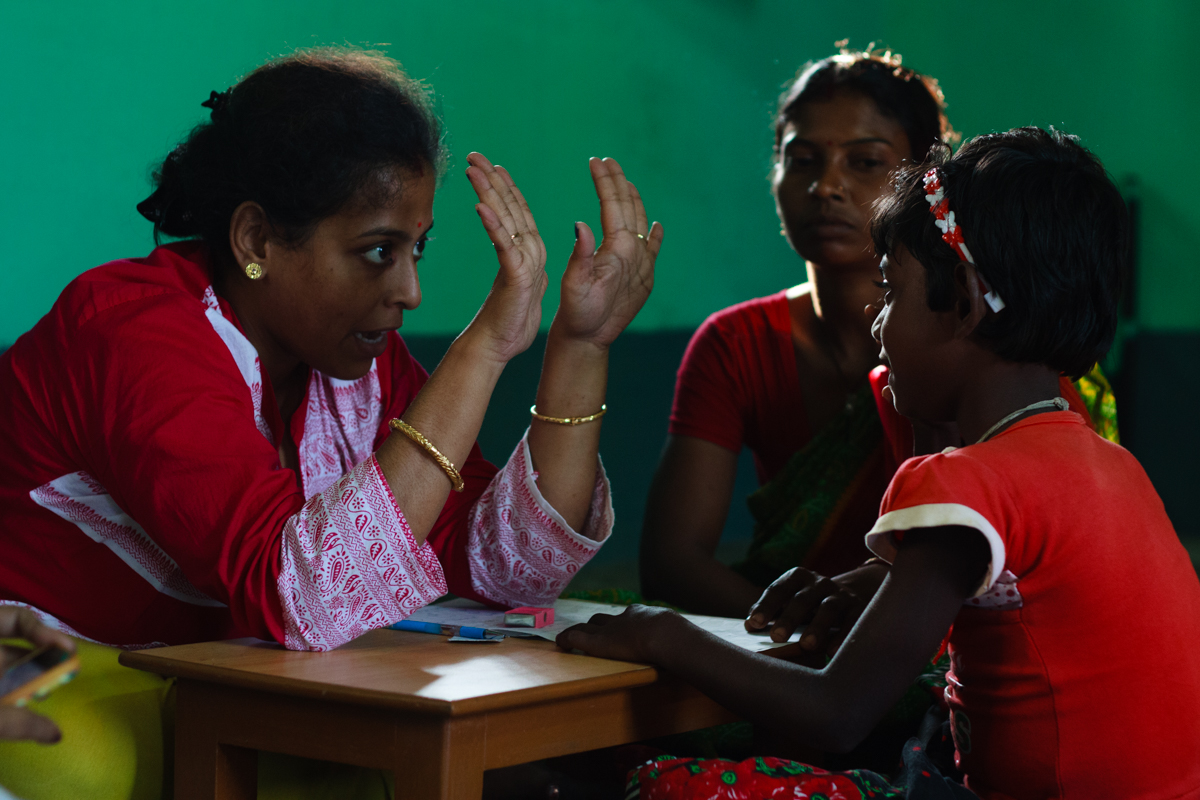 The Population and Housing Census of Bhutan 2017 reports, released recently, reveal that life in rural Bhutan, has improved in the past 12 years. However, the percent of population living in rural areas dropped from 69.1% 12 years ago to 62.2%.

Many villages were connected with motorable roads, piped drinking water, and better access to health and education facilities, among others. Disability has remained mostly a rural phenomenon according to PHCB 2017 report.

There were also more persons with multiple disabilities living in rural (4,487) than in urban (901) areas. The top cause for disabilities was reported to be disease or illness.

Of the 10,048 households who reported not having sufficient food to eat, 8.1% were in rural areas. Samtse with 1,447 has the highest number of households that suffered food insufficiency in the past year.

The census used the definition of urban used by urban development and engineering services department and included four thromdes, 18 dzongkhag towns and 42 other local towns. There were 161,392 persons living in the four thromdes, of which 84,210 were male.