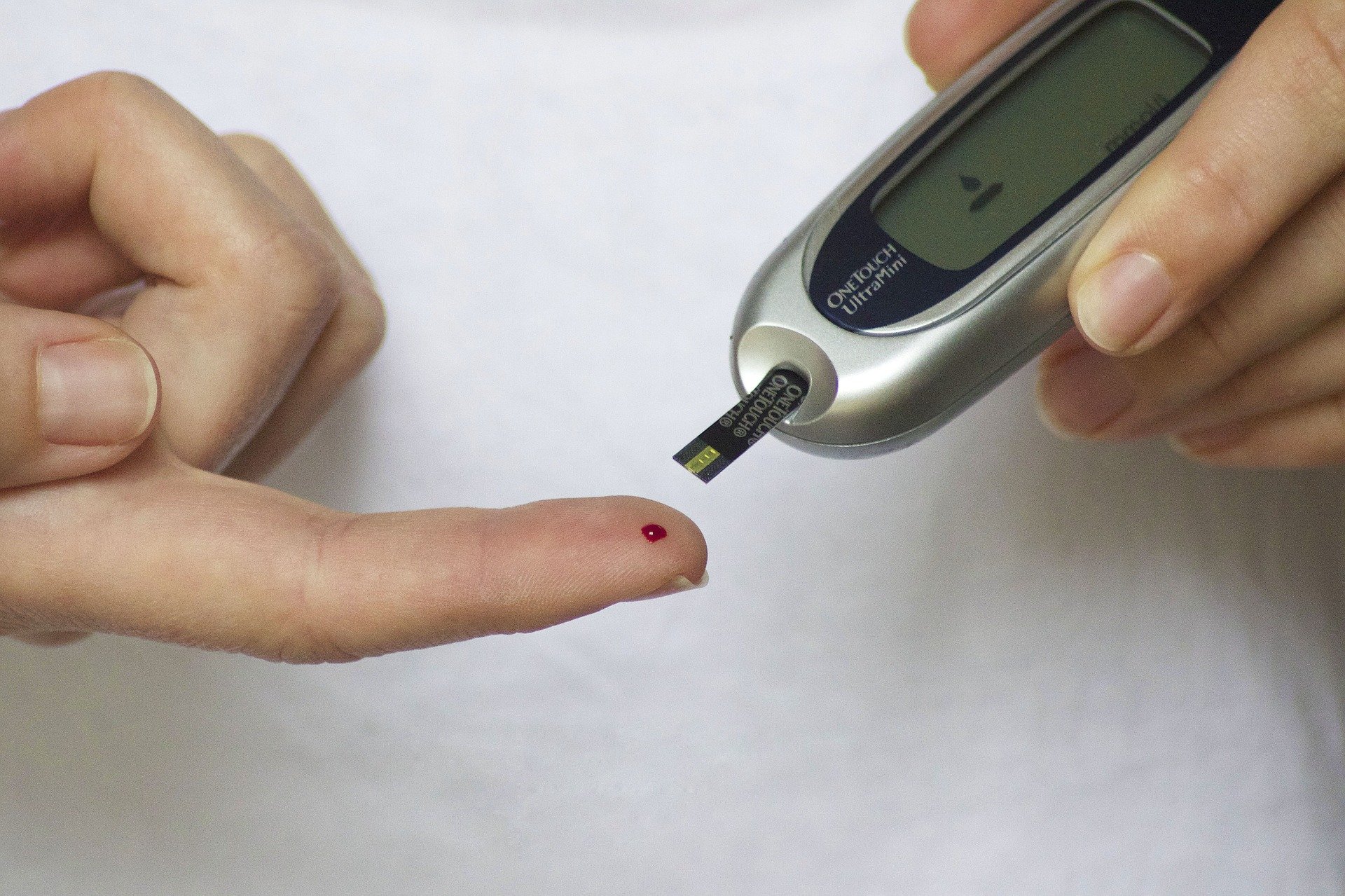 Among those who are diagnosed with diabetes, 91.2% have type 2 diabetes and 5.6% have type 1 diabetes. The study was published in the British Medical Journal.

Although previous survey studies have reported the rate of diabetes in the United States, the rates by diabetes subtypes type 1, type 2, or another type were virtually unknown. These two types of diabetes differ not only by their causes but also by their clinical manifestations and treatment strategies.

Type 1 diabetes is an auto-immune disease that typically develops in childhood. Patients with type 1 diabetes also have problems in producing insulin, and therefore they require insulin treatment for survival.

Type 2 diabetes mostly develops in adulthood and is caused by a complex interplay between genetic and environmental factors such as obesity, unhealthy diet and physical inactivity. Type 2 diabetes is treated with lifestyle change, medication, and/or insulin.

Type 2 diabetes can be prevented through lifestyle changes, but so far, there is no established method for preventing type 1 diabetes. The study is based on data gathered by the CDC's National Health Interview Survey (NHIS), which is conducted annually by survey-takers who visit peoples' homes and ask them about their health.

Bao says the NHIS is the first and only national health survey that attempts to determine how many adults have each type of diabetes. In 2016, survey takers started to ask respondents who had been diagnosed with diabetes if they had type 1, type 2, or another type.

Bao acknowledges that the present study has a limitation in that it relies on self-reported data from respondents, so it could be subject to reporting errors. However, he says the results provide a benchmark for future surveys to better determine the prevalence of type 1 diabetes and type 2 diabetes in adults.

Also, this study only has data on diagnosed diabetes and could not determine the rate of undiagnosed diabetes. Bao emphasizes the need to continue monitoring the dynamic changes of these two types of diabetes in the American population.

Americans report type 2 diabetes as a result of the ongoing obesity epidemic. But he also wouldn't be surprised if more adults have type 1 diabetes because of improved treatments that keep patients alive longer.

Type 1 diabetes used to be lethal for children years ago and so children who had the disease had shorter lifespans. Now, treatment has been improved to be so effective that a lot of children will survive well into adulthood. Prevalence of diagnosed type 1 and type 2 diabetes among U.S. adults in 2016 and 2017: a population-based study.