Prevalence of ACL Injuries Among Youngsters is Increased 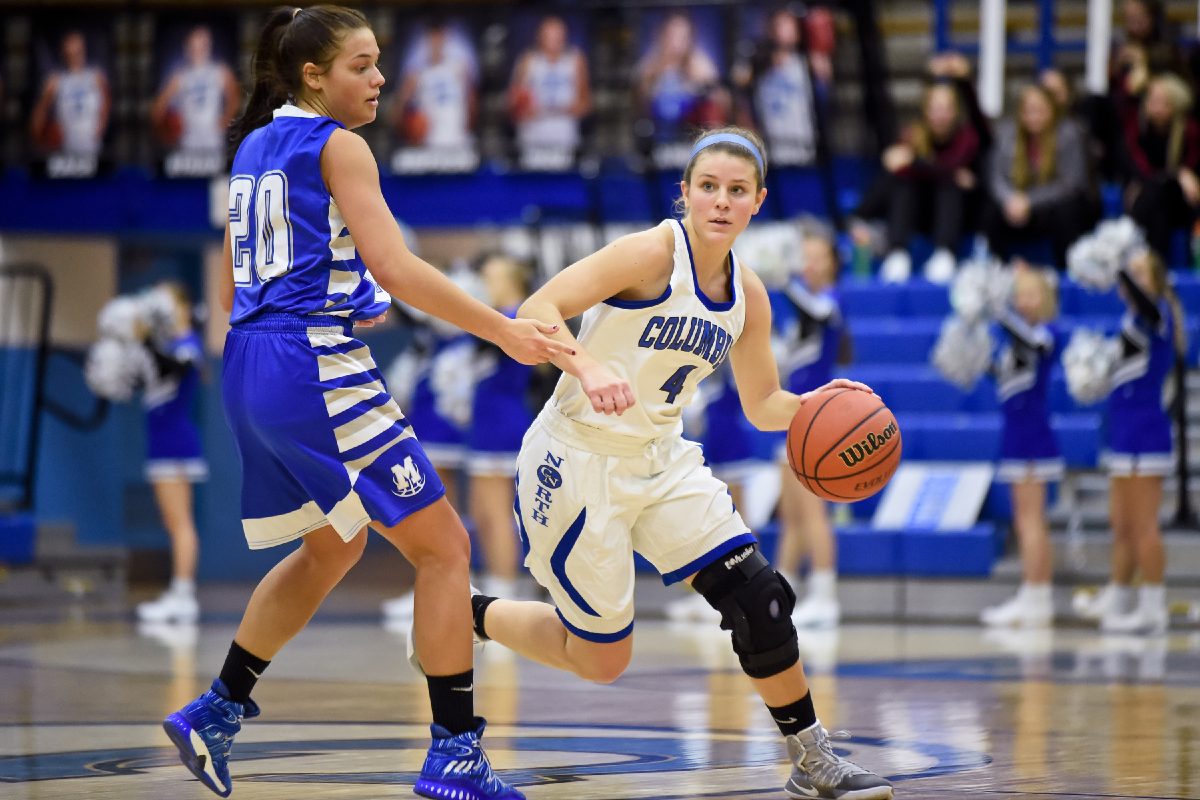 Over the course of a decade, the annual rate increase of ACL injuries in children and teens in the state of Victoria was nearly 148%, Shaw and colleagues report.

When Shaw was a research fellow at the Australian Centre for Research into Injury in Sport and its Prevention at Federation University in Ballarat, she and colleague Caroline Finch looked data on youngsters ages five to 14 who were hospitalized for ACL injuries between 2005 and 2015.

Of the 320 injuries they identified, all but 10 were in children ages 10-14. More than half of the injuries were in boys, and sports activities accounted for 57% of the injuries. In particular, 52% of girls and 35% of boys were playing ball sports during the injury.

“Greater demands being placed on youth athletes through increased training, younger sports specialization and emphasis on year-round competitive play have led to an increase in the diagnosis of sports-specific knee injuries,” Shaw and colleagues write.

In addition, the trend may be partly explained by increased awareness and increased diagnosis, Shaw reported. Regardless, she said, “it is clear that the prevention of ACL injuries is of increasing importance.”

Ayeni, who has researched ACL injuries in kids and teens and their return to sports after recovery but was not involved in this study, added, “Future research should more accurately identify those at risk for ACL injuries, perhaps genetically, so they can be targeted for pre-injury training.”

“Parents should be made more aware of the potential adverse effects of early sports specialization, year-round play and early competition,” Shaw said. “Children and adolescents should be encouraged to participate in a range of sports and unstructured play.”