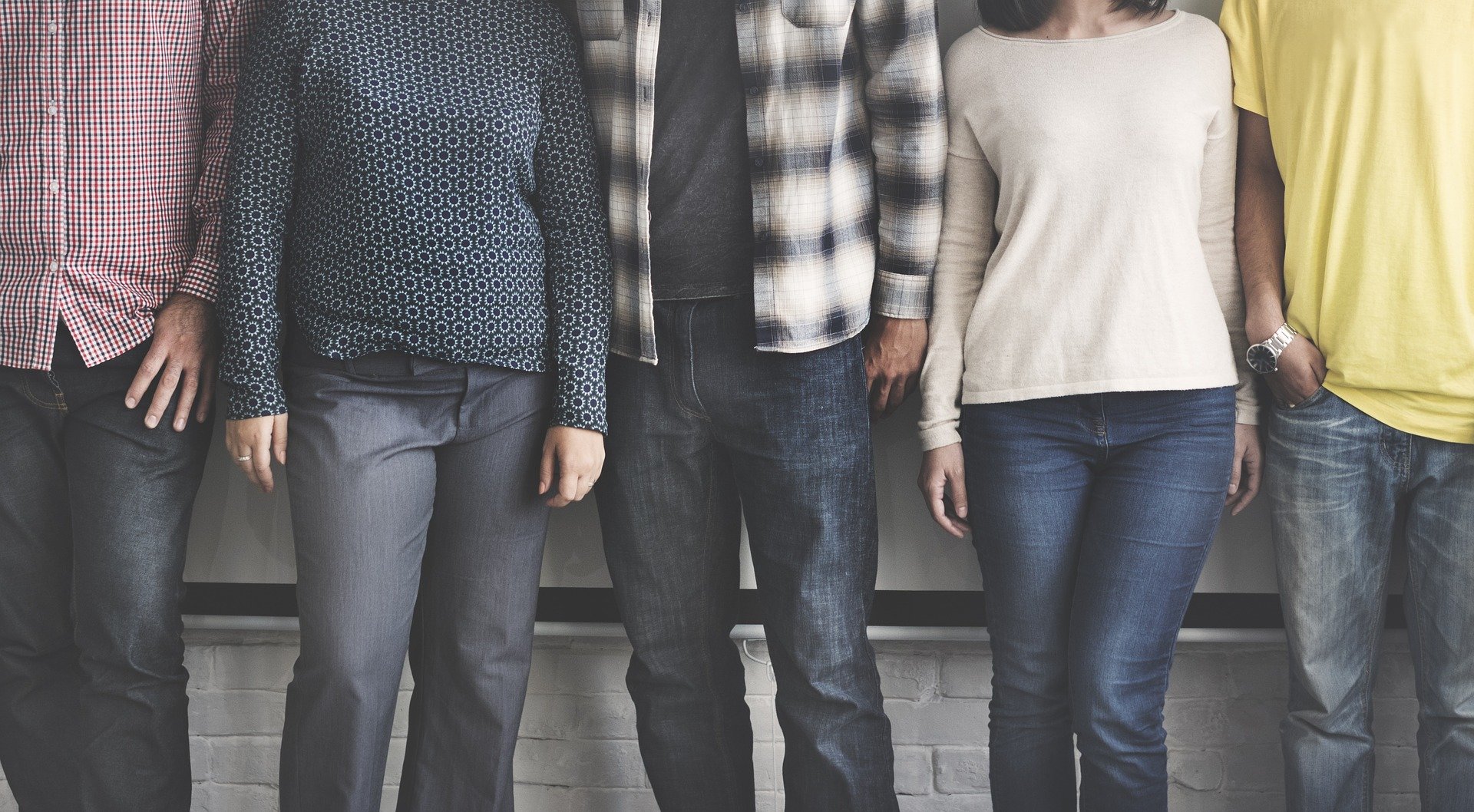 For college-bound students and their families, the start of the school year can be a time of excitement and optimism, but a new study brings to light that the college years are also a time of increased risk of stressful events and a wide range of accompanying mental health challenges, including the risk of suicide. The study was published online today in Depression & Anxiety.

A study of more than 67,000 college students from across more than 100 institutions has found that while racial/ethnic, sexual or gender minorities are especially vulnerable, high rates for stress events, mental health diagnoses and the risk of suicide or suicidal thoughts were reported among all students surveyed.

Colleges and family members who are sending students off to college need to remember that this is a phase of life where young people are confronted with expectations from new relationships and living situations and other encounters that are stressful.

Some stressful events cannot be prevented and, in some cases, are completely normal. But for others, a plan should be in place for family, friends, and colleges to provide support. Our study highlights an urgent need to help students reduce their experience of overwhelming levels of stress during college.

Researchers analyzed results from a survey conducted in the spring of 2015 by the American College Health Association-National College Health Assessment (ACHA-NCHA). The survey asked students a variety of questions related to depression and anxiety, including whether they had been diagnosed or treated for a mental health issue; if they had engaged in self-harm, considered suicide or attempted suicide.

The team reports the following:

While the 108 colleges in the survey were diverse in setting and included minority-serving institutions, each elected to participate, and their results may not be generalizable to all schools across the U.S.

Additional research is needed to determine if there is increased vulnerability among students who belong to an intersection of identities (for instance, students who identify as both a sexual and racial/ethnic minority).