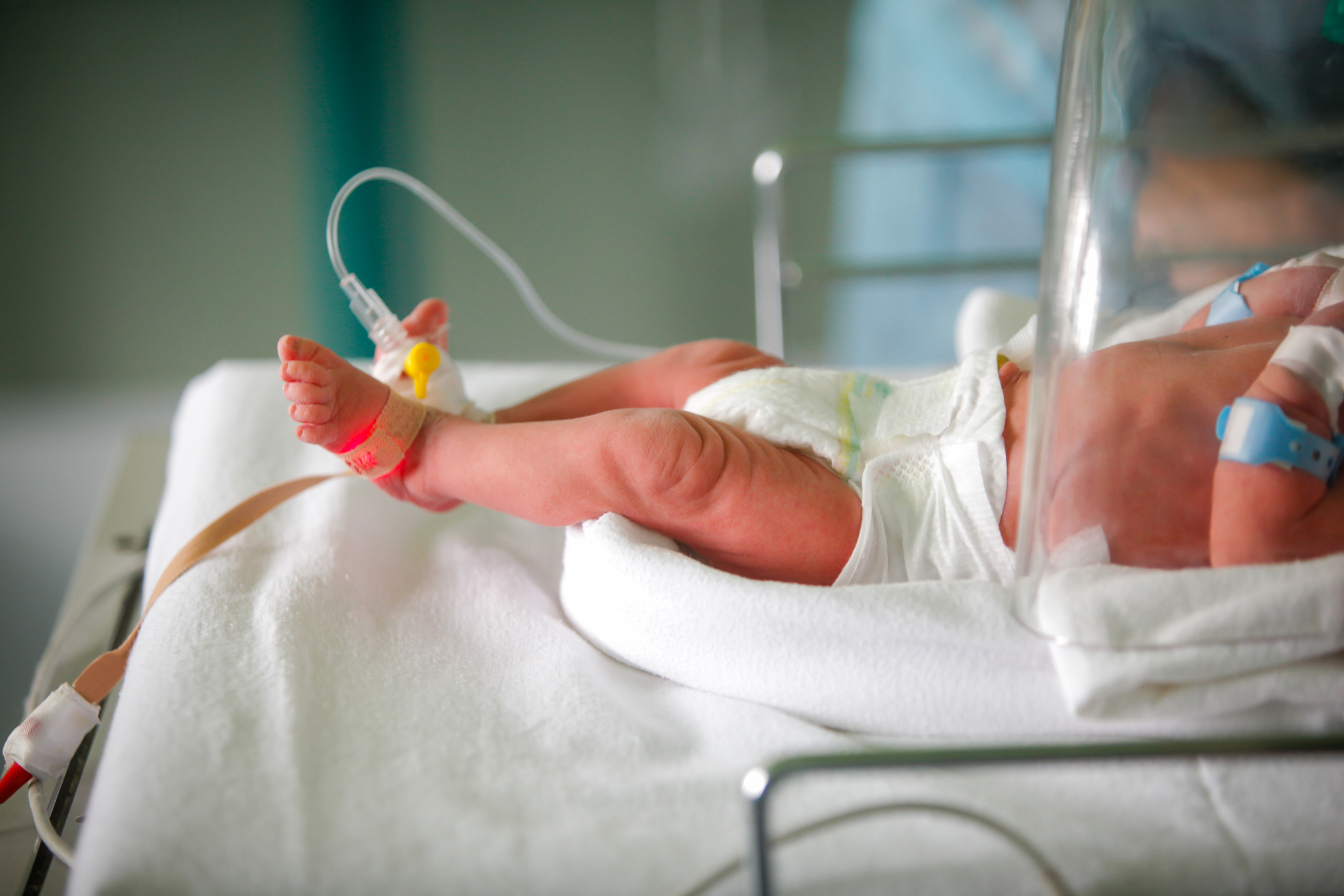 Two international studies were conducted by the Medical Research Council Clinical Trials and University of Sydney's National Health Center. They found that over thousands of preterm babies were saved by delaying the umbilical cord clamping after birth by one minute.

In a review led by University of Sydney researchers, over 3,000 babies born before 37 weeks' gestation were assessed. The morbidity and mortality outcomes from 18 trials were evaluated comparing delayed with immediate cord clamping. On examining, they found that delayed clamping reduced hospital mortality by a third and was safe for the pre-term infants and mothers. The findings would be published in the American Journal of Obstetrics and Gynecology.

Besides, placental transfusion was also confirmed as delayed clamping also reduced subsequent blood transfusions and increased neonatal hematocrit. William Tarnow-Mordi from the University of Sydney mentioned, “The review shows for the first time that was simply clamping the cord 60 seconds after birth improves survival.” It endorses international guidelines recommending delayed clamping in all preterm babies who do not need immediate resuscitation.

The systemic review confirmed the new findings from the Australian Placental Transfusion Study. Delayed clamping might reduce mortality before 36 weeks, findings published in the New England Journal of Medicine.

The technique is significant as it is a simple technique and could be used for almost all preterm babies and saves their lives, said Professor Jonathan Morris, co-author of the Australian Placental Transfusion Study.