Pregnant Women with PTSD Have Higher Levels of Cortisol 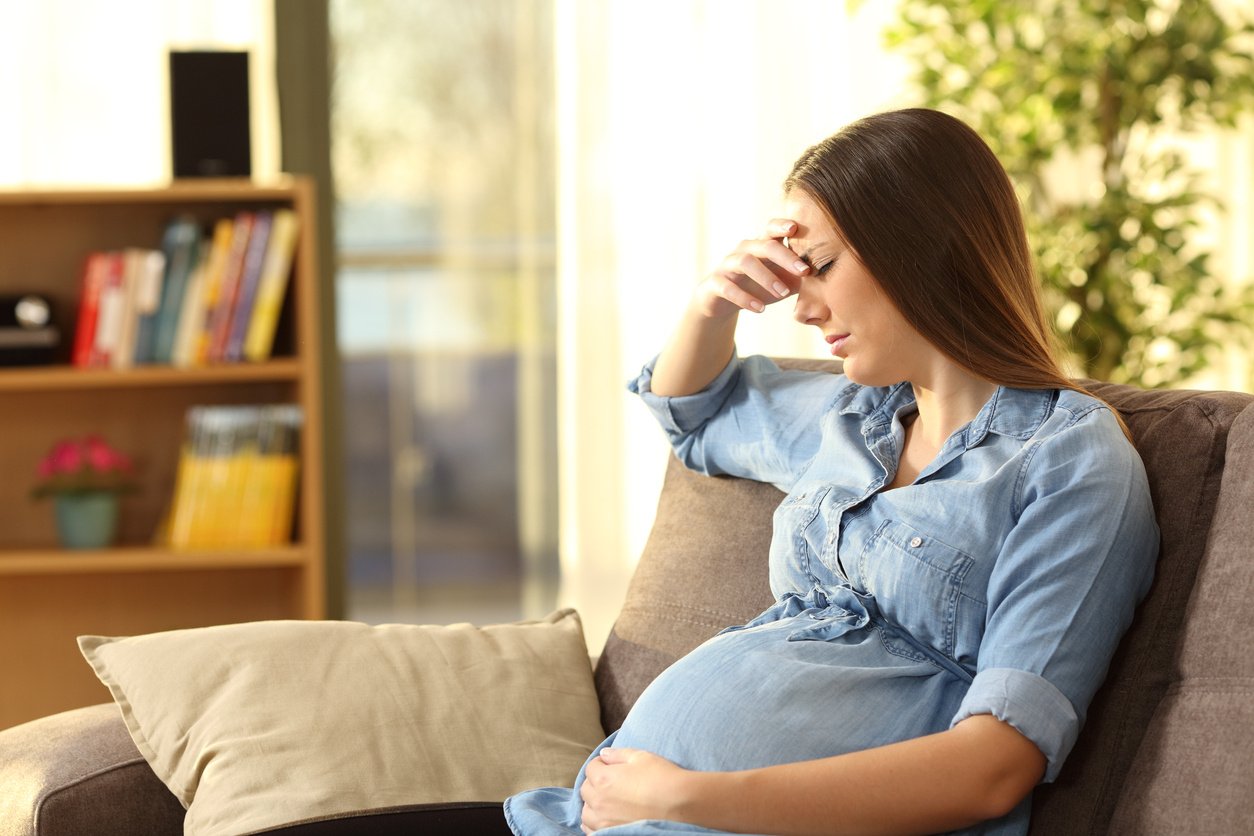 Researchers from the University of Michigan disclosed that a woman's emotional and physical health during pregnancy influences a developing fetus. However, the effect of past stressors and posttraumatic stress disorder on an expectant woman was less known. The study findings are published in Journal of Obstetric, Gynecologic & Neonatal Nursing

PTSD is a disorder that results when symptoms of anxiety and fear persist well after exposure to stressful events. Researchers measured cortisol in pregnant women from early pregnancy to when their baby is six weeks old. Woman with a dissociative type of PTSD that was frequently related to childhood abuse or trauma had levels up to 10 times higher than their peers.

Julia Seng, professor of nursing and lead author of the study said, in the next generation, these toxic levels of cortisol might contribute to health problems. Seng said, "We know from research on the developmental origins of health and disease that the baby's first environment in its mother's body has implications for health across the lifespan." Besides, "Higher exposure to cortisol may signal the fetus to adapt in ways that help survival, but do not help health and longevity. This finding is beneficial because it helps us know which women are most likely to exhibit the highest level of stress and stress hormones during pregnancy and postpartum."

Serious health problems such as heart disease and high blood pressure, and can fuel weight gain, depression, and anxiety plus a host of other problems associated with elevated levels of cortisol.  The elevated cortisol effects on a developing fetus are not well understood; however, high cortisol and stress also contribute to preterm birth.

For the study, around 395 women who were expecting their first child were divided into four groups; those without trauma, those with trauma but no PTSD, those with classic PTSD and those with dissociative PTSD.

In the study, about 8% of pregnant women had PTSD, and About 14% of that group had the more complex dissociative PTSD, which was linked with higher cortisol.

Levels of cortisol were sometimes high with PTSD and sometimes not, it is a mystery to researchers. Further research is needed from the findings of the dissociative subgroup. Investigators expected women with classic PTSD to experience elevated cortisol as well, and the fact that they did not is good news.

Seng said, "We can do something for the 1-to-2 out of 100 pregnant women who have this dissociative PTSD." "We can work with them to make pregnancy, maternity care, labor, breastfeeding and early parenting less likely to trigger stress reactions. And we can connect them to mental health services when they are ready to treat their PTSD."