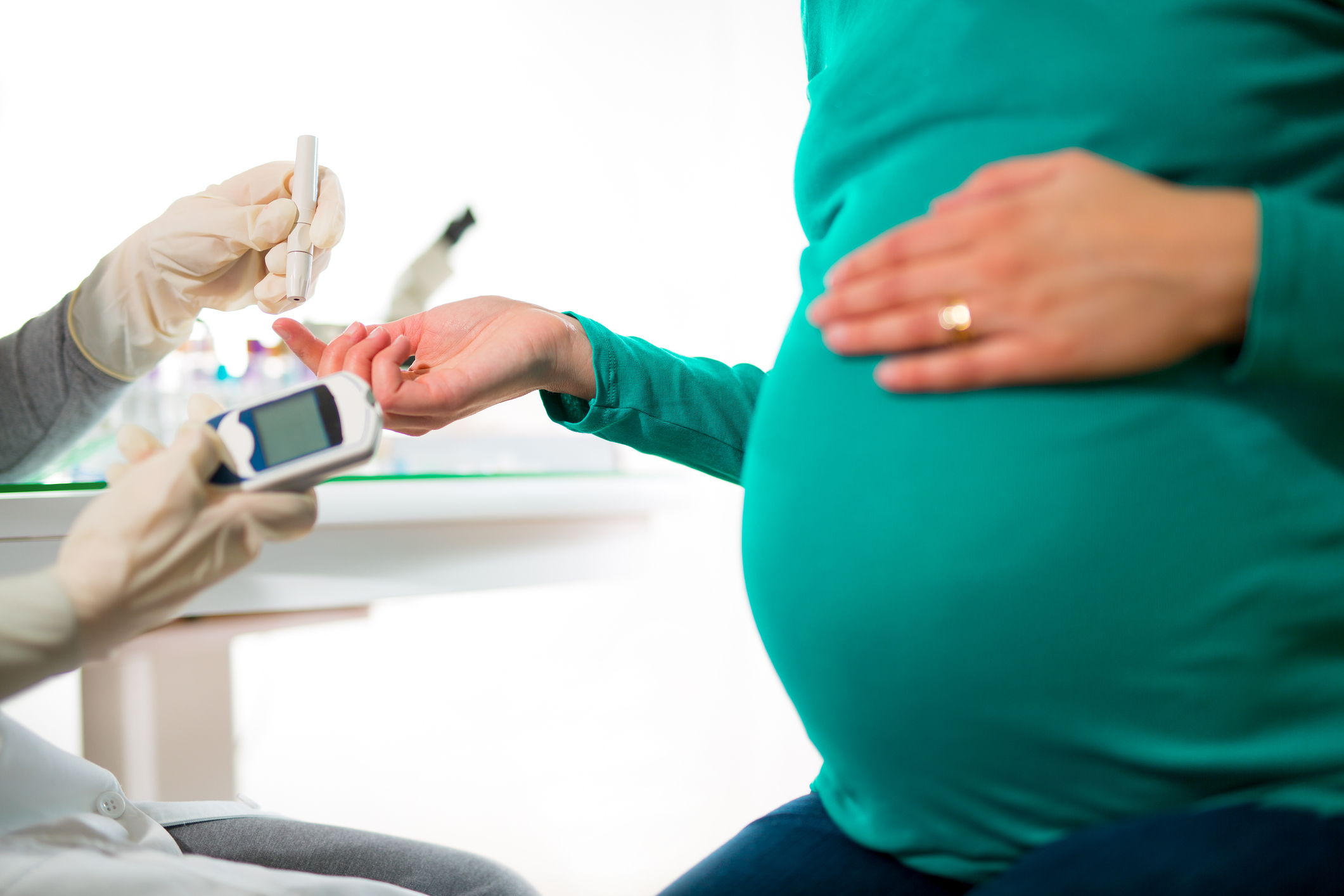 Drawing on medical records from 64,000 Quebec couples, the researchers set out to understand how each of the two gestational conditions separately affect women's health following pregnancy, but to also understand the risk the two present in tandem.

"Both of these factors are interrelated, so we decided to look at them together to create a combined indicator," says the study's senior author, Dr. Kaberi Dasgupta. Her group looked at three cohorts of women: those who developed neither blood pressure nor diabetes during pregnancy; those who developed one or the other; and those who were diagnosed with both.

When looking at the numbers together, the researchers were struck by the results. "We found quite a dramatic combined effect," adds Dr. Dasgupta. "Having either of the conditions increased a woman's risk for diabetes in the future by 15 times. But if the woman had both of them it increased her risk of diabetes by 37 times."

One of the more novel approaches to the study was its focus on following up with the fathers as well. Researchers set out to see if these pregnancy conditions had a predictive effect on the father's chances of developing them later in his life, since a live-in partner shares similar dietary and exercise habits, both important determinants of these conditions.

"We found there were increased risks in the father as well. This shared risk is an important finding because it can help promote collaboration between partners to make lasting lifestyle changes in the household together," adds Dr. Pace. "Prevention of type 2 diabetes is a critical public health issue for Canadians," said, Dr. Jan Hux

Dr. Jan Hux said,  "This important study not only confirms that this risk is elevated following an episode of gestational diabetes but quantifies its magnitude. A mom with a new baby may not feel she has the time or energy to devote to adopting a healthier lifestyle as an effective way to reduce this risk, however the fact that her partner shares the risk may be the impetus needed for healthy changes."

Dr. Dasgupta and colleagues hope their findings will raise awareness about the potential long-term risks associated with gestational diabetes. "We should look beyond the pregnancy and start thinking of our household, the habits and routines, as a kind of womb that can have a significant influence on our families' well-being,'' says Dasgupta.