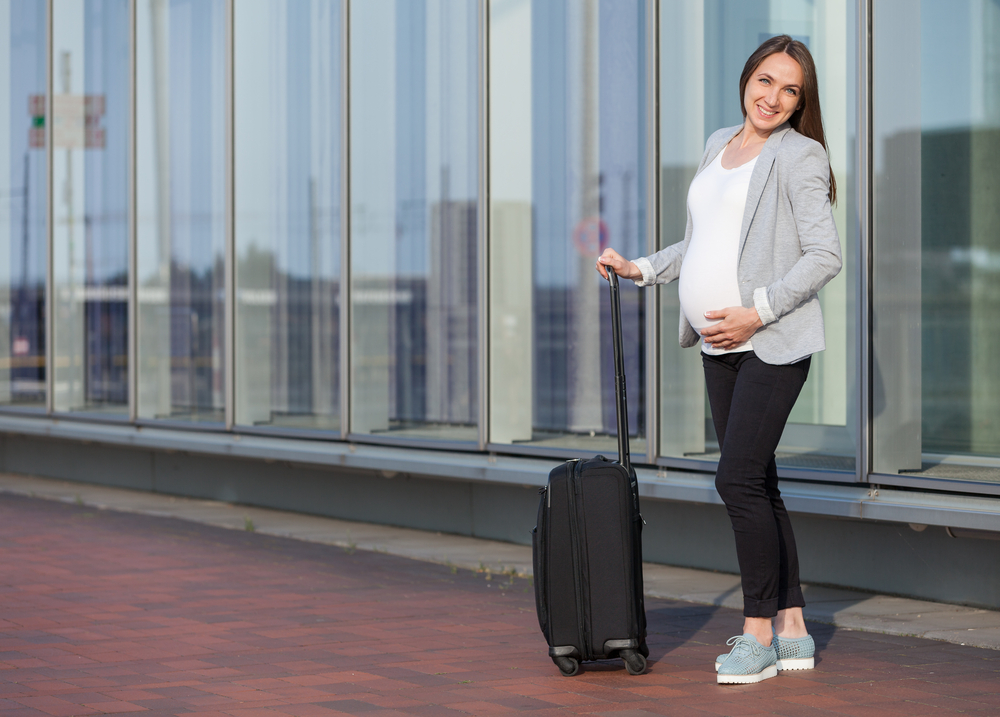 U.S. researchers study suggests that Pregnant and breastfeeding women who travel to places with high risk of diseases like malaria and yellow fever are less likely than other women travelers to be protected by vaccines and drugs. The study findings were published in the Obstetrics & Gynecology

Lack of information about the safety of some preventive medications and vaccines during pregnancy and breastfeeding may be one reason some patients and doctors avoid them.

Travel clinics typically specialize in providing advice, immunizations and preventive medications that are needed or recommended for specific foreign destinations.

Other sources, such as the U.S. Centers for Disease Control and Prevention (CDC), also post travel advisories about disease outbreaks and recommend destination-specific measures.

Pregnant women are more susceptible to certain infectious diseases, including malaria and influenza, and in some cases experience more severe symptoms, the study team writes.

They found that most pregnant and breastfeeding women intended to travel to tropical destinations where mosquito-borne illnesses are normally present; and up to one third of pregnant travelers traveled to areas in the Americas, which, since the study was conducted, have experienced chikungunya and Zika virus epidemics.

Most pregnant and breastfeeding women seen during northern hemisphere flu season had been vaccinated against the flu or received a shot during their clinic visit.

Typhoid and hepatitis A were the most commonly administered vaccines to the pregnant and breastfeeding women during clinic visits. Still, these women were about half as likely as nonpregnant, nonbreastfeeding women to get these vaccines during their visit.

Despite risky travel destinations, in some cases vaccines and drugs were declined by travelers, or withheld by healthcare practitioners, the study authors note, likely due to limited research on the risks of using certain vaccines, such as those for typhoid and yellow fever, as well as antimicrobial medications, during pregnancy.

There must be increased awareness among providers and travelers of the fact that travel advisories exist, said Dr. Diana E. Ramos  “We need to encourage the public to proactively do research on their risk, and if pregnant, the risk to their fetus, if they travel,” Ramos said.