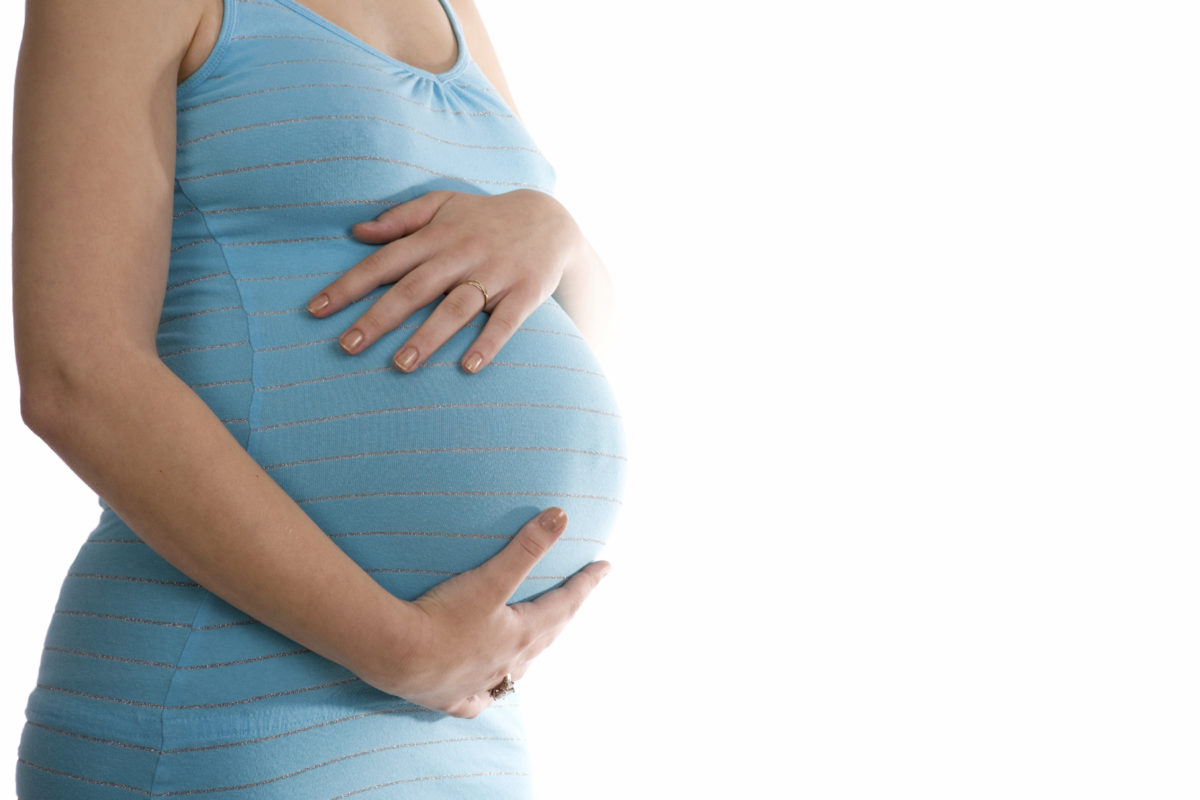 A study conducted by researchers at Columbia University's Mailman School of Public Health and Harvard T.H. Chan School of Public Health reported elevated odds for attention deficit hyperactivity disorder (ADHD) in the grandchildren of users of diethylstilbestrol, a synthetic estrogen commonly known as DES prescribed between 1938 and 1971 to prevent pregnancy complications

This is the first study to provide evidence of the potential neurodevelopmental consequences of DES use across generations. The findings are published online in JAMA Pediatrics.

DES treatment for pregnant women was phased out after a 1953 study showed no benefit, and was banned in 1971 when DES was linked to vaginal adenocarcinomas in the daughters of women who had used DES during pregnancy.

DES, which disrupts the body's endocrine system, was later also linked to multiple other reproductive problems in DES daughters. Although the exact number of pregnant women that used DES is unknown, in the U.S. it is estimated to be between 5-10 million.

"Our aim was to explore the potential impact of DES use across generations, and specifically on third-generation neurodevelopment," said Marianthi-Anna Kioumourtzoglou, ScD. "To date, and to our knowledge, no epidemiologic study has assessed multigenerational impacts of DES—or any other endocrine disruptors—on neurodevelopment."

The study was based on self-reported health information from 47,540 participants enrolled in the ongoing Nurses' Health Study II, approximately 2% of whom had mothers who used DES while pregnant, as well as the 106,198 children born to nurses in the study.

Using DES was associated with 36 percent higher odds of ADHD among grandchildren of women who used DES compared to grandchildren women who did not use the drug during pregnancy. These results did not differ by the sex of the children.

"While DES is banned, pregnant women continue to be exposed to a large number of environmental endocrine disruptors," said Marc Weisskopf, Ph.D., ScD, professor of Environmental and Occupational Epidemiology at the Harvard T.H. Chan School of Public Health, and senior author of the study.

"And although current exposures are at a lower level and potency than seen with DES, cumulative exposures to these chemicals may be cause for concern and is deserving of further study," the senior author added.