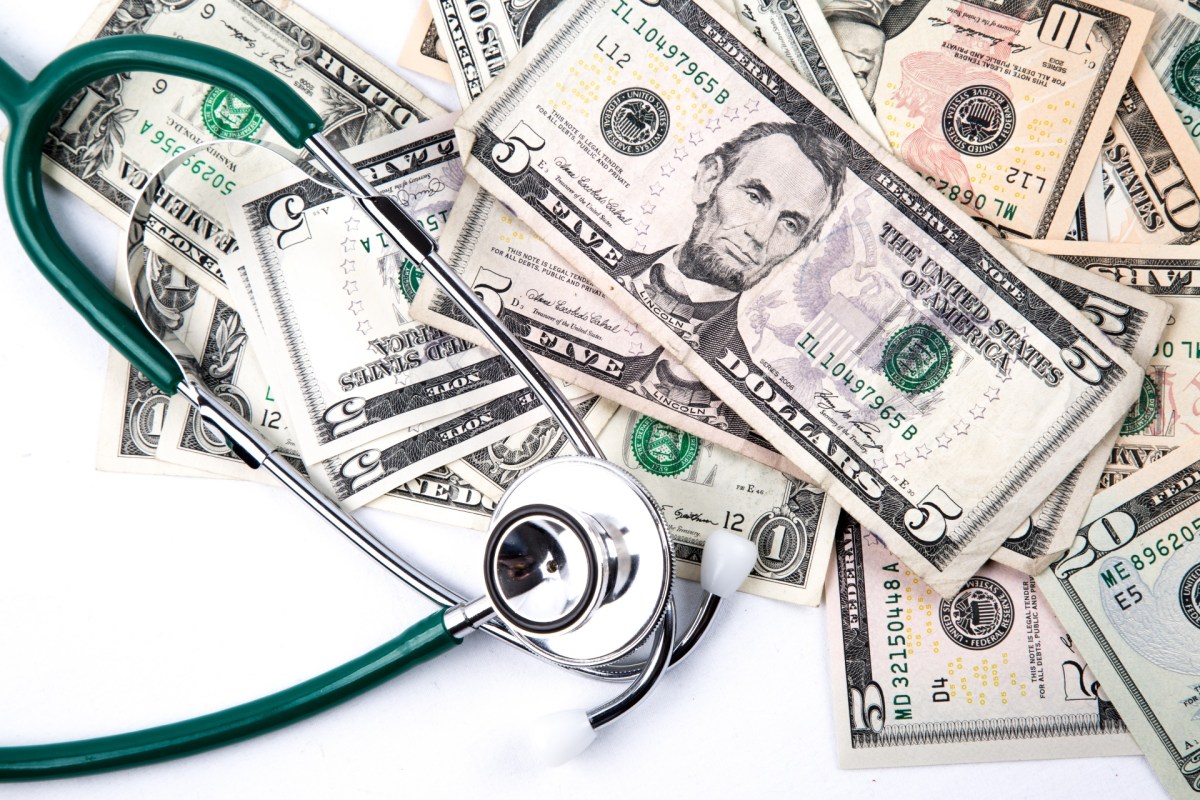 End-of-life health care spending in the United States may not be the low-hanging fruit it is often thought to be, according to a predictive modeling study recently published in Science.

The findings offer new insight into the oft-quoted statistic that 25% of Medicare spending occurs in the last year of life, a fact seized upon by those looking for ways to eliminate waste and lower healthcare spending.

"I think we need to be more careful in drawing the distinction between a fact and its implications," said economist Amy Finkelstein, Ph.D., from the National Bureau of Economic Research and Massachusetts Institute of Technology, both in Cambridge, Massachusetts.

Finkelstein and colleagues used Medicare claims data from a random sample of 20% of enrollees to build a machine-learning model of annual mortality risk. Machine learning extends traditional regression analysis to account for not just the independent effect of multiple variables but also for the interaction effect of various variables.

Their main analysis focused on enrollees alive on January 1, 2008, while a second analysis focused on the moment of admission to the hospital, "which is a more decision-relevant vantage because you are admitting someone and you have to diagnose them and start spending a lot of money," Finkelstein said.

Even from the vantage point of admission to hospital, where annual mortality was about 20%, the 95th percentile of annual death probabilities was still only 67%, and less than 4% of those who ended up dying in the subsequent year had predicted mortality above 80% at the time of admission.

"What the study shows is that it is not correct to look at people who died and compute their spending, but rather you need to look at people who are at high predicted risk of death and see how much spending happened on them and whether it affected outcomes," told Anupam Bapu Jena, MD, Harvard Medical School, Boston.

"You also need to ask how often it is that we know a person is at death's door, where a lot of money is spent. It turns out that the proportion of healthcare spending going to those people, where we might think spending is wasteful, is low," he explained.

What Works and for Whom?

"It would be easier if there were some global solution like cutting end-of-life spending, but it turns out it's not so easy as to just say we are spending a lot of money on people who die and maybe we should stop," she said.