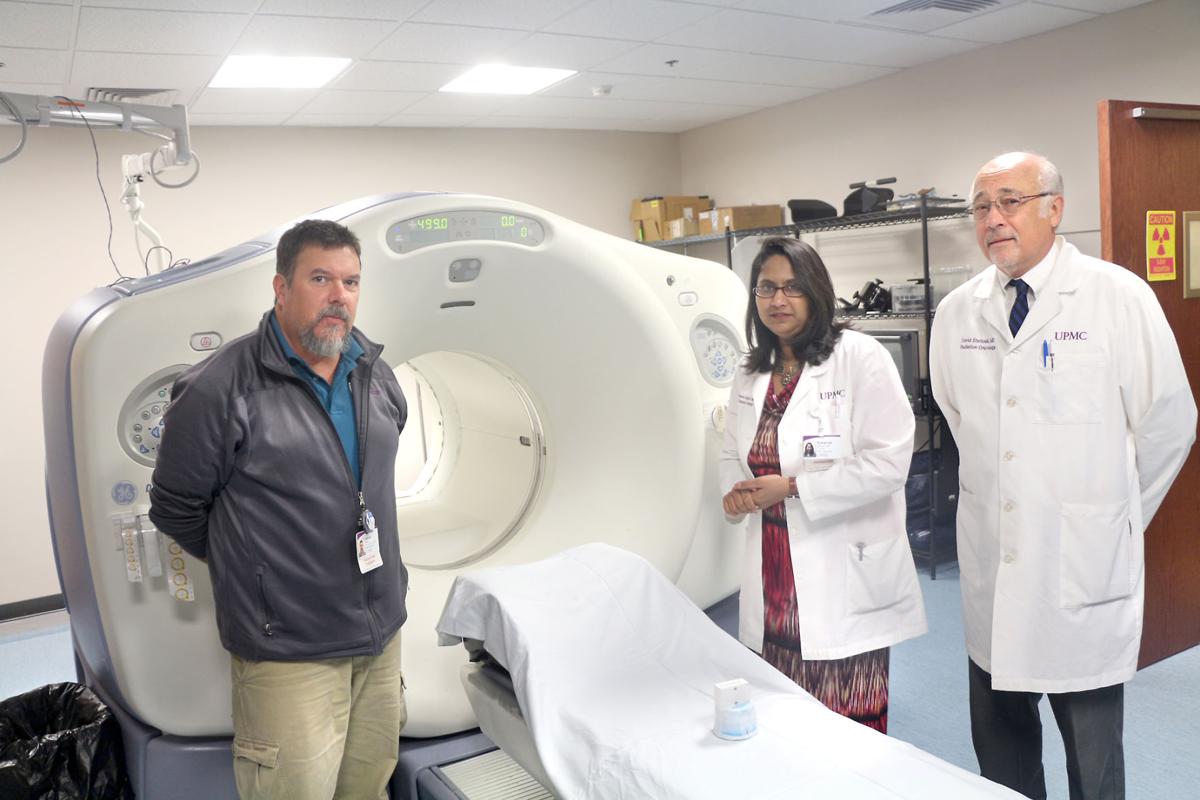 Some factors that predict radiation therapists' emotional intelligence (EI) can be addressed, according to a study. The researchers found that age and level of current employment were predictors of global EI.

Trakis Stami, from the St. George Cancer Care Centre in Kogarah, Australia, and colleagues used surveys to explore the demographic predictors of EI among 205 radiation therapists working in cancer care centers in Australia.

Contemporary health care services are more productive and successful when their health professionals have emotional intelligence (EI). The objective of this study was to explore the demographic predictors of EI among radiation therapists working in cancer care centers in NSW, Australia.

Multiple regression analysis was used to identify if age, years of experience, gender, the highest level of education obtained or level of current employment were predictors of EI.

"Given that level of education and level of employment are both amendable demographic factors, strategies to address these factors to reduce the effects of emotional struggle experienced by radiation therapists in their work need to be implemented," the authors noted.

The association between EI and demographic factors

The influence of demographic factors on the EI of individuals has been explored in studies and literature. Some studies have identified a positive correlation between EI and age with older people reporting higher emotional intelligence.

An American study involving 405 participants aged between 22 and 70, found that EI increased slightly with age. In this study linear regression analysis was conducted in which age was the independent variable and EI was the dependent variable.

The authors suggest that emotional intelligence develops cumulatively as a consequence of life experiences. While these findings are logical, findings in the more recent literature suggest that age is not a predictor of EI. This is a premise that will be investigated in this research study.