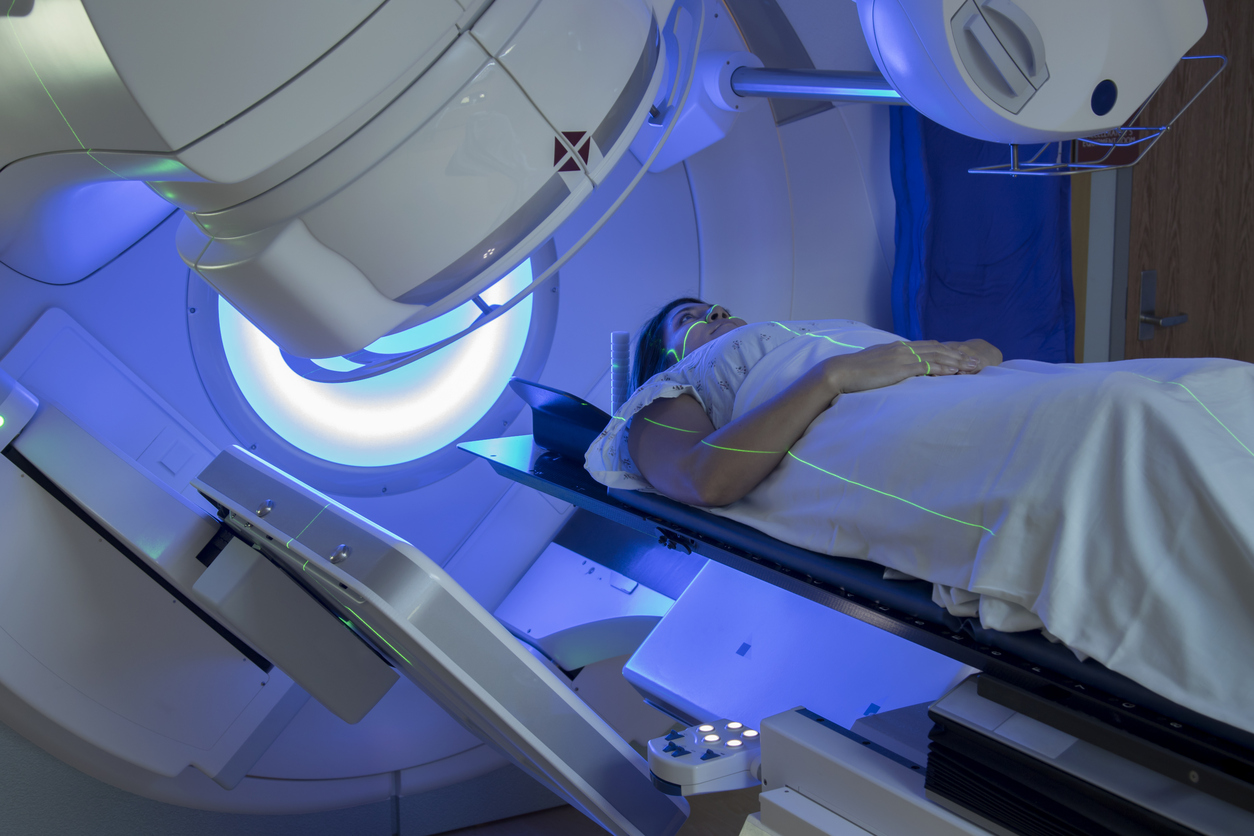 "RYBP would make cancer cells more sensitive to DNA damage, which would make chemo or radiation therapy more effective," said Mohammad Ali, a postdoctoral fellow and the lead author of the study.

This discovery could potentially be another avenue for precision medicine, which would allow cancer treatment to be tailored to the patient's DNA. The new RYBP biomarker could predict which patients will benefit from specific types of chemotherapy. There may also be opportunities to develop drugs that treat cancer by activating RYBP in tumors, including breast cancer.

The protein RYBP is best known to regulate gene expression, being a member of the large epigenetic protein complex PRC1. In previous research, this team of University of Alberta researchers found that PRC1 complex helps to repair DNA damage in cancer cells. To their surprise, Ali discovered that RYBP prevents DNA repair and, more specifically, the error-free repair process.

The research team then identified the mechanism at the molecular level and the exact part of the protein that is responsible for the repair of DNA damage.

"Cancer cells that resist therapy are able to repair themselves despite the DNA damage. By preventing them from repairing, we could more effectively treat cancer," said Ali. "My dream is to take this from bench to bedside and allow physicians to screen patients for better outcomes."