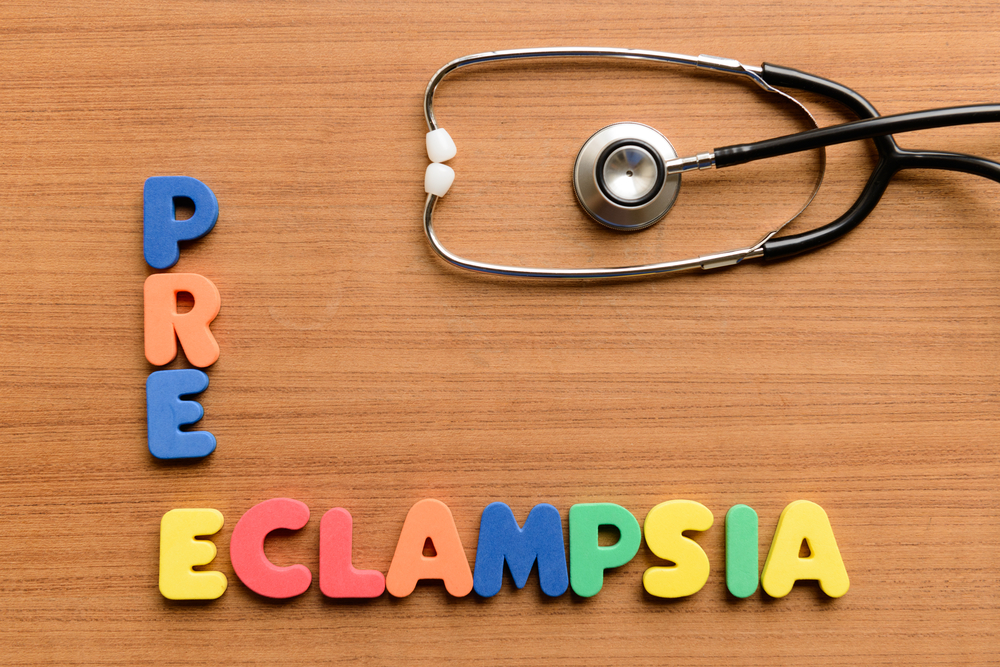 According to new research, lingering hypertension is common and may go unnoticed among women who have severe pre-eclampsia during pregnancy. The study findings were published in the journal  Hypertension

Pre-eclampsia , which is when a woman develops hypertension and elevated protein in the urine during pregnancy, occurs in three to five percent of pregnancies in the developed world.

"Our findings suggest women who have high blood pressure during pregnancy should continue to monitor their blood pressure long after they have delivered their babies. It is not only important to monitor blood pressure in the doctor's office, but also at different times of the day and night, at home, "Benschop said.

"We have shown that blood pressure in many forms after pregnancy." Women who know their numbers take the proper steps to lower their blood pressure and avoid the health consequences of high blood pressure later in life, "Benschop said.

That is a change from the old definition of 140/90 and higher, reflecting that can occur at those lower numbers.