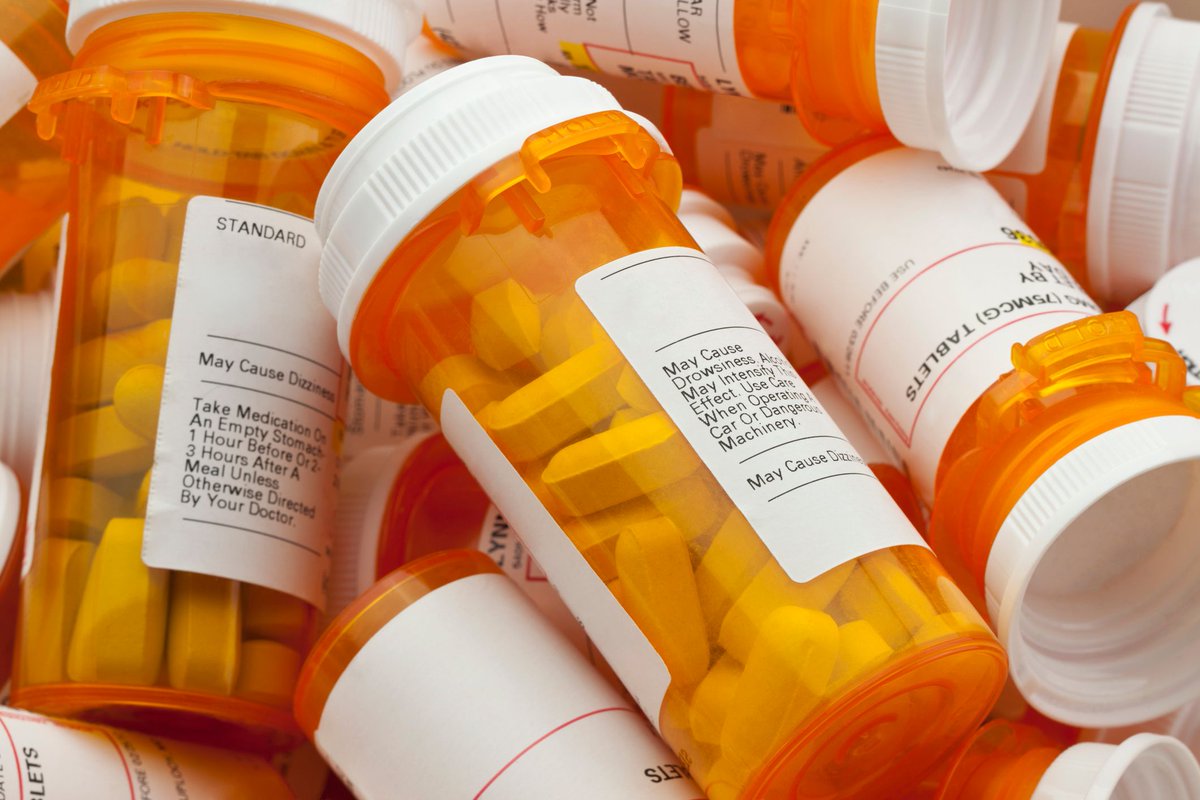 Potentially inappropriate medication (PIM) use is relatively prevalent among patients with breast or colorectal cancer, though it is not associated with most adverse outcomes, according to a study published online April 24 in Cancer.

Meghan S. Karturi, M.D., from the University of Texas MD Anderson Cancer Center in Houston, and colleagues examined the impact of PIM use among 1,595 and 1,528 patients (aged 66 years or older) with stage II or III breast or colorectal cancer, respectively, receiving adjuvant chemotherapy.

PIM use was identified using the Drugs to Avoid in the Elderly (DAE) list and the Beers criteria. The objective of this study was to determine patient characteristics associated with potentially inappropriate medication (PIM) use and its impact on outcomes for patients with breast or colorectal cancer receiving adjuvant chemotherapy.

The Surveillance, Epidemiology, and End Results database, linked to Medicare claims, was used. The cohort included patients who were 66 years old or older and were diagnosed with stage II or III breast or colorectal cancer between July 1, 2007, and December 31, 2009.

The Drugs to Avoid in the Elderly (DAE) list and the Beers criteria were used to identify PIM use. Univariate/multivariate logistic regression determined the association of baseline PIMs with covariates.

Event?free survival (EFS) was defined as the time from chemotherapy initiation to the first emergency room (ER) visit, hospitalization, death, or a composite until 3 months after chemotherapy. Cox proportional hazards modeling determined the association of PIMs with EFS.

Overall, 37.5% of patients with breast cancer had at least one adverse outcome; correlations included the use of at least five medications, advanced stage, higher comorbidity, and previous emergency room visits/hospitalizations.

In patients with breast cancer, baseline PIM use according to the DAE list was correlated with elevated risk of death. A sum of 45% of patients with colorectal cancer had one or more adverse outcomes; correlations included the use of at least five medications, older age, female sex, and higher comorbidity. Baseline PIM use was not associated with most outcomes.

"Although polypharmacy was associated with adverse outcomes, PIMs were not associated with poor clinical outcomes in cancer patients receiving systemic therapy," the authors noted.

One author disclosed financial ties to Pfizer. These findings require further prospective confirmation, but they support a correlation between polypharmacy and adverse outcomes for cancer patients and call into question the association with PIMs.