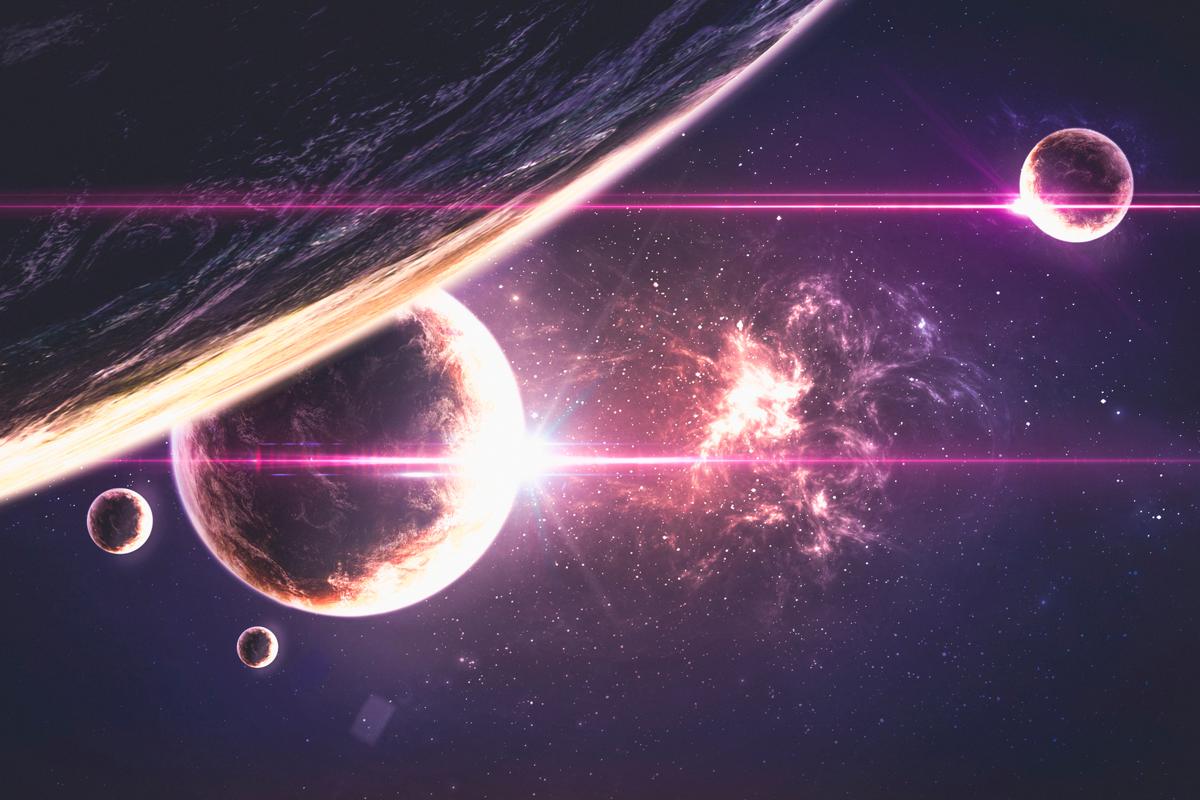 NASA and private company SpaceX plan to send humans to Mars within the next 15 years but need to figure out how to protect astronauts from the dangerous cosmic radiation of deep space. Now neuroscientists have identified a potential treatment for the brain damage caused by cosmic rays, a drug that prevents memory impairment in mice exposed to simulated space radiation. The study was published in Scientific Reports.

NASA and private space companies like SpaceX plan to send humans to the red planet within the next 15 years but among the major challenges facing future crewed space missions is how to protect astronauts from the dangerous cosmic radiation of deep space. Neuroscientists have identified the first potential treatment for the brain damage caused by exposure to cosmic rays, a drug that prevents memory impairment in mice exposed to simulated space radiation.

Humans venturing beyond the Earth's protective magnetic fields will be exposed to levels of cosmic radiation estimated to be 1000 times higher than what we experience on Earth or even in the International Space Station's low-earth orbit. Protecting astronauts from this harmful radiation will be key to making deep space exploration and perhaps one-day colonization possible.

They conducted NASA-funded research for the past four years to understand how deep space radiation may affect astronauts' brains. In the present study, the irradiated animals initially displayed no cognitive deficits, but after three months they began showing signs of memory impairment. Normally, when researchers place mice in a room with a familiar and an unfamiliar object, the animals spend more time exploring the new object.

But mice that had been exposed to space radiation three months earlier explored the two objects equally presumably because they did not remember having seen one of the objects just the day before. Remarkably, animals that had been treated with PLX5622 soon after being exposed to radiation performed just like healthy mice on the memory task.

The researchers examined the animals' brains and showed that while the brains of untreated mice were full of activated microglia and had lost significant numbers of synapses, the brains of treated mice looked just like normal. The authors hypothesize that by forcing the brain to replace irritable, radiation-exposed microglia with new, healthy microglia, the drug had allowed the animals avoid the cognitive consequences of radiation.

Similar compounds to PLX5622 produced by Plexxikon are already in clinical trials for multiple forms of human cancer, which suggests that the new findings could soon be translated to human use, the researchers say. Beyond spaceflight, these compounds could potentially be used to prevent cognitive impairments following cancer radiation therapy, or in an age-related cognitive impairment which has also been linked to microglia-driven brain inflammation.

NASA is very interested in finding ways of ensuring both astronaut safety and mission success during deep space travel. But astronauts are a small population it's exciting that these findings could potentially help prevent many other forms of cognitive impairment.