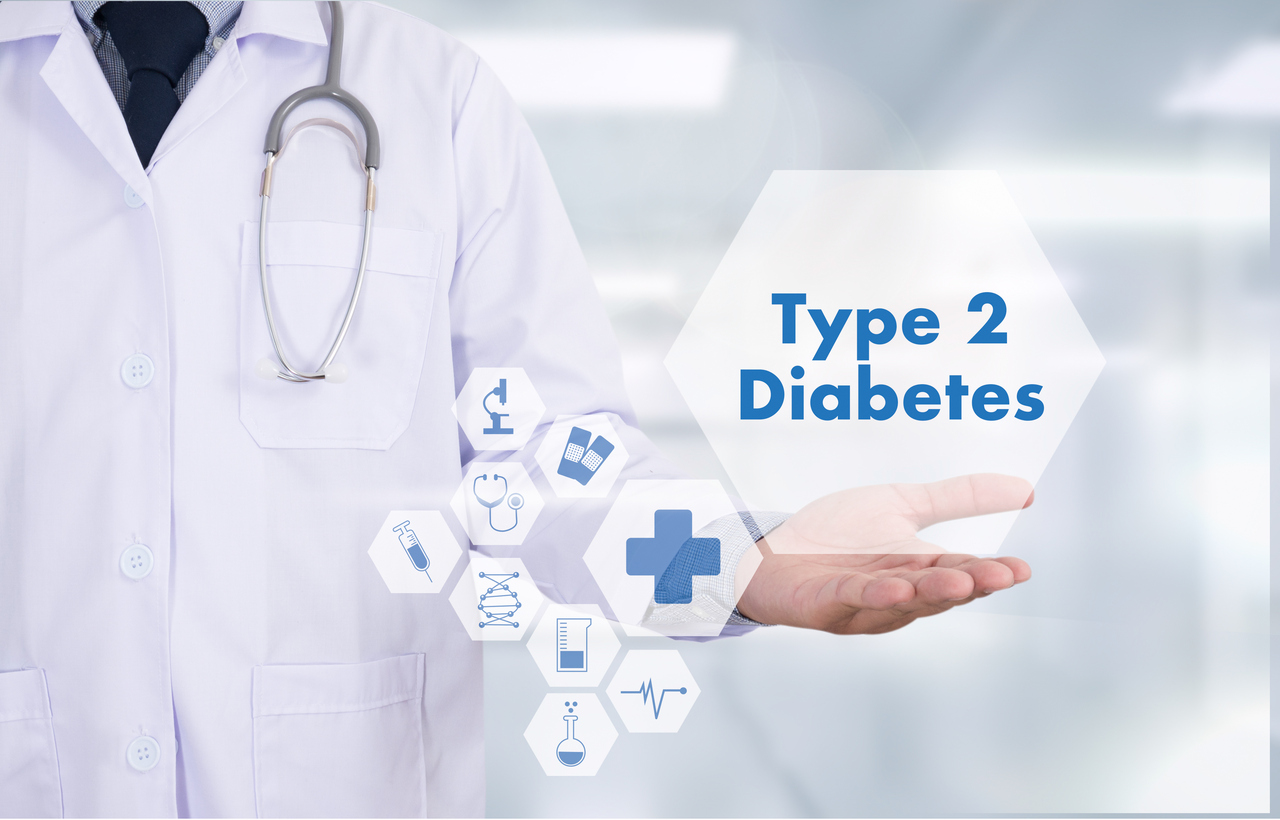 In a new study published in the journal  Nature Communications , Japanese researchers report a new mechanism for regulating glucose uptake by the liver which has implications for type 2 diabetes and its treatment.

Hepatic glucose uptake (HGU) accounts for a third of food-derived glucose uptake, and hence its disturbance is involved in obesity and type 2 diabetes. HGU is dependent upon a balance in the activities of two key enzymes, glucokinase and glucose-6-phosphatase .

Abnormalities in HGU causes elevations in blood glucose levels following meals, a state that is known as postprandial hyperglycemia. Such abnormalities are observed in obesity and type 2 diabetes and result in an increased risk of cardiovascular disorders.

Although the exact mechanism of HGU impairment is unknown, there is evidence that it is mediated by abnormal regulation of the hepatic enzyme glucokinase and the glucokinase regulatory protein (GKRP).

Now, a team of Japanese researchers led by Hiroshi Inoue from Kanazawa University, Ishikawa, and collaborators from the National Center for Global Health and Medicine, Tokyo, have identified a sirtuin enzyme (Sirt2) as a key player in regulating hepatic glucokinase through modifying GKRP .

Sirtuins are a group of NAD + -dependent deacetylases. There are seven mammalian forms (Sirt1-7). Although previous studies have shown that Sirt1 and Sirt2 functions overlap, the role of Sirt2 in HGU had not been fully investigated prior to the current study.

However, Sirt2, did not influence the gene expression levels of glucokinase and glucose-6-phosphatase, thus implying that Sirt2 affected HGU through post-translational modifications.

In normal cells, glucokinase binds to GKRP in low glucose conditions, while the two proteins dissociate in response to elevation of glucose levels. In cells derived from diabetic mice, however, this desolation does not take place even under high glucose concentrations.

In the current study, the researchers were able to reverse this perturbation by overexpressing Sirt2 and showed that Sirt2 can regulate the dissociation by directly binding to GKRP and deacetylating it (at residue K126) in a NAD + -dependent manner.

The authors also reported that GKRP expresses a form of GKRP that could not be acetylated perturbations HGU, suggesting that acetylation of GKRP is involved in HGU and the maintenance of normal glucose levels.

Furthermore, the found that a decrease in NAD + -dependent Sirt2 activity and defective Sirt2-dependent deacetylation of GKRP were responsible, at least in part, for the HGU abnormality observed in obese diabetic mice.

Overall, the results indicate that NAD + and Sirt2 regulate HGU and that Sirt2 acts through deacetylating GKRP. The authors conclude that "these findings suggest that NAD + / Sirt2-dependent GKRP deacetylation regulation plays an important role in HGU control and that this regulation is a novel therapeutic target in type 2 diabetes and obesity and is responsible for HGU impairment."