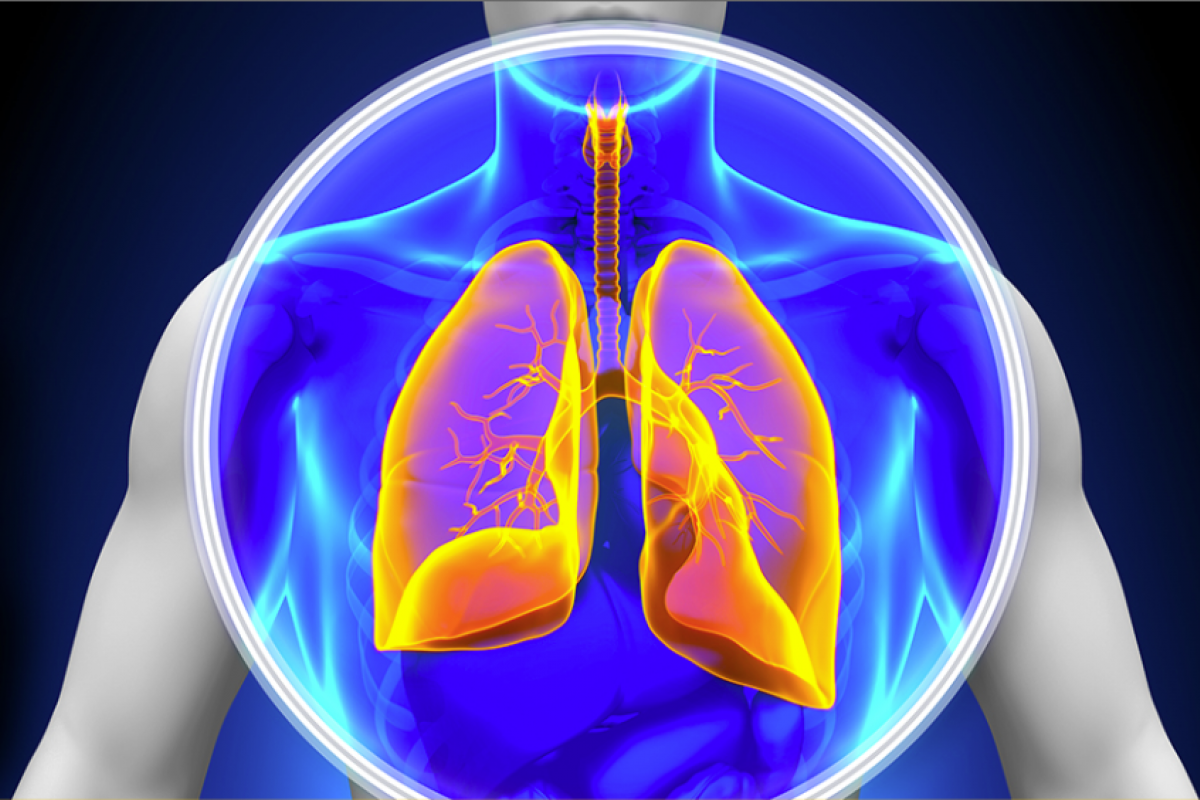 The effect of VATS lobectomy in comparison to thoracotomy in reducing hospital LOS and postoperative pain is well established. It is also becoming increasingly evident that a VATS approach may reduce incidence of PPC, however, developing a PPC is still likely in patients undergoing VATS lobectomy, and PPC frequency needs confirmation, as well as identifying the effect of developing a PPC on short-term outcomes.

The researchers aimed to investigate the effect of PPC on short-term outcomes after VATS lobectomy and to identify any risk factors associated with their development. Postoperative pulmonary complications (PPCs) are associated with poor outcomes following thoracotomy and lung resection. Video-assisted thoracoscopic surgery (VATS) for lobectomy is now frequently utilised as an alternative to thoracotomy, however patients remain at risk for development of PPC.

There is little known of the short-term outcome associated with PPC following VATS lobectomy and if there are any potential risk factors that could be modified to prevent PPC development; our study aimed to investigate this.

A prospective observational study of consecutive patients undergoing VATS lobectomy for lung cancer over a 4-year period in a regional centre was performed (2012–2016). Exclusion criteria included re-do VATS or surgery for pulmonary infection.

Patients undergoing VATS lobectomy remain at risk of developing a PPC, which is associated with an increase in physiotherapy requirements and a worse short-term morbidity and mortality. Current smoking is the only independent risk factor for PPC after VATS lobectomy, thus vigorous addressing of preoperative smoking cessation is urgently needed.