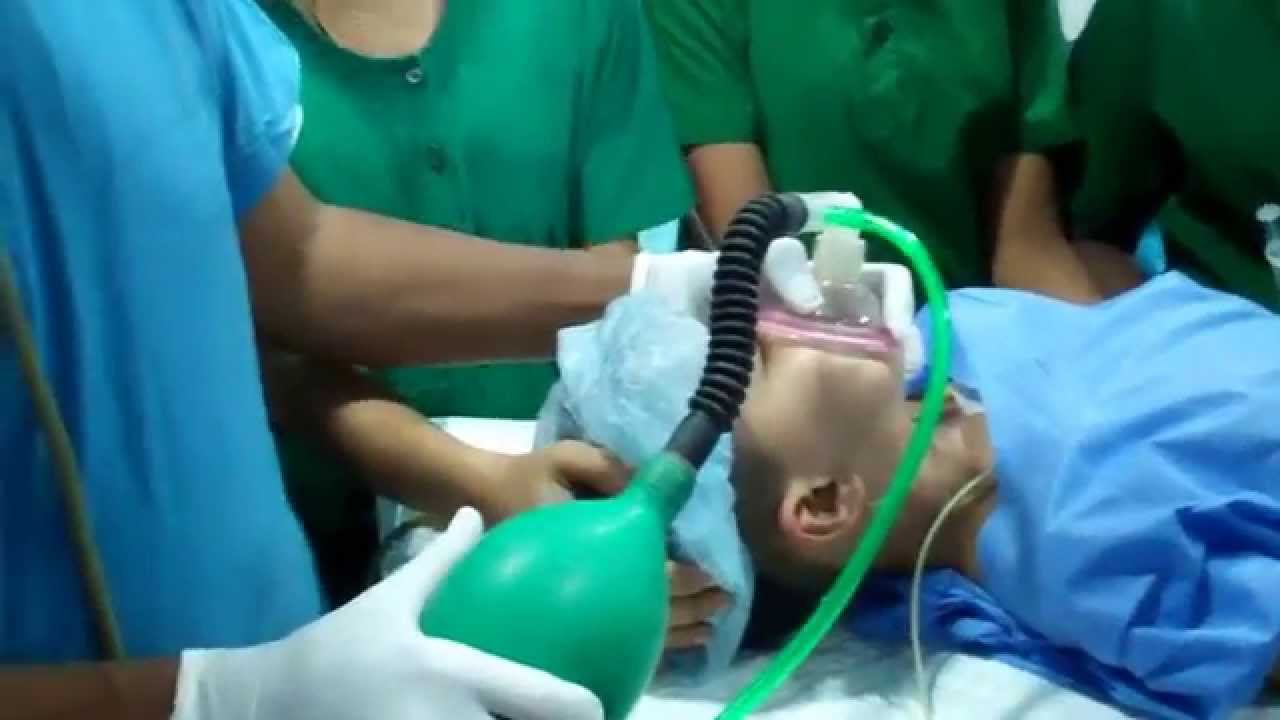 Postoperative pain scores and analgesia-relate complication are record respectively. Comparative analysis is perform between the four groups. In comparison of all groups with each other; therefore lower pain scores are shows at 1 h and 8 h after surgery in Morphine group versus Tramadol; Fentanyl and Control groups (P < 0.05).

Both Tramadol and Fentanyl groups showed lower pain scores in comparison to Control group (P < 0.05). Nausea and vomiting are observe more in Tramadol group in comparison to all other groups during the 48 h of PCIA usage after operation (P = 0.020). Much more rescue medicines including ibuprofen and morphine are use in Control group (CI = 0.000–0.019). Changes in consciousness and respiratory depression are not observe in study groups.

Compared with other analgesic projects, PCIA or NCIA analgesia with morphine appears to be the safest and most effective postoperative analgesia program for pediatric patients who underwent neurosurgical operations.Pain after craniotomy is a frequent source of concern and controversy. Over the past decade, but  several studies primarily in adult patient have revealed that moderate-to-severe pain is common in patients after major craniotomy.

Inadequate pain control in children after major craniotomy may contribute to significant anxiety, hypertension, shivering, and emesis, which may in turn increase intracranial pressure and cause bleeding. Therefore, although frequently overlooked, postoperative analgesia in children after craniotomy is important.