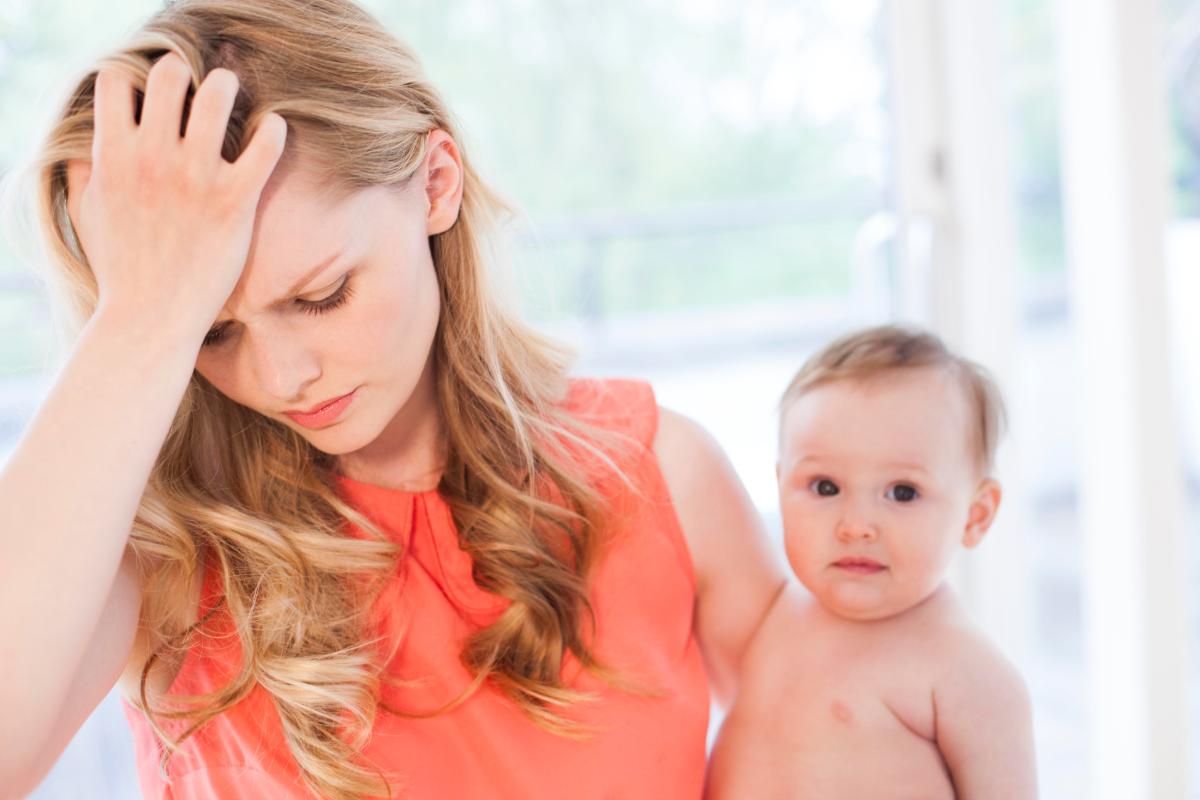 Women in late pregnancy during darker months of the year may have a greater risk of developing postpartum depression once their babies are born. This is consistent with what is known about the relationship between exposure to natural light and depression among adults in the general population

Deepika Goyal of San José State University in the US is the lead author of a study published in a special issue "Post-partum Health" in Springer's Journal of Behavioral Medicine. The findings of Goyal and her colleagues should lead clinicians to encourage at-risk women to increase their exposure to natural daylight and vitamin D.

Although reduced exposure to natural light has been associated with depression among adults in the general population, there is not yet a consensus about whether light exposure or seasonality influences the development of depression during and after pregnancy.

Sl eep before and after pregnancy

In this study, Goyal and her colleagues at the University of California San Francisco analyzed available information from 293 women who participated in one of two randomized controlled clinical trials about sleep before and after pregnancy. The participants were all first-time mothers from the US state of California.

Data included the amount of daylight during the final trimester of their pregnancy, along with information about known risk factors such as a history of depression, the woman's age, her socioeconomic status and how much she slept.

Overall, the participants had a 30% risk of depression. The analysis suggested that the number of daylight hours a woman was exposed to during her final month of pregnancy and just after birth had a major influence on the likelihood that she developed depressive symptoms.

The lowest risk for depression (26%) occurred among women whose final trimester coincided with seasons with longer daylight hours. Depression scores were highest (35%) among women whose final trimester coincided with "short" days and the symptoms continued to be more severe following the birth of their babies in this group of women. In the northern hemisphere, this timeframe refers to the months of August to the first four days of November.

The findings suggest that using light treatment in the late third trimester when seasonal day length is shortening could minimize postpartum depressive symptoms in high-risk mothers during the first three months of their children's lives.

Goyal says that women with a history of mental health problems and those who are already experiencing depressive symptoms in the third trimester might further benefit from being outdoors when possible, or using devices such as light boxes that provide light therapy.

"Women should be encouraged to get frequent exposure to daylight throughout their pregnancies to enhance their vitamin D levels and to suppress the hormone melatonin," adds Goyal, who says that clinicians should also advise their patients to get more exercise outdoors when weather and safety permit.

"Daily walks during daylight hours may be more effective in improving mood than walking inside a shopping mall or using a treadmill in a gym. Likewise, early morning or late evening walks may be relaxing but would be less effective in increasing vitamin D exposure or suppressing melatonin."