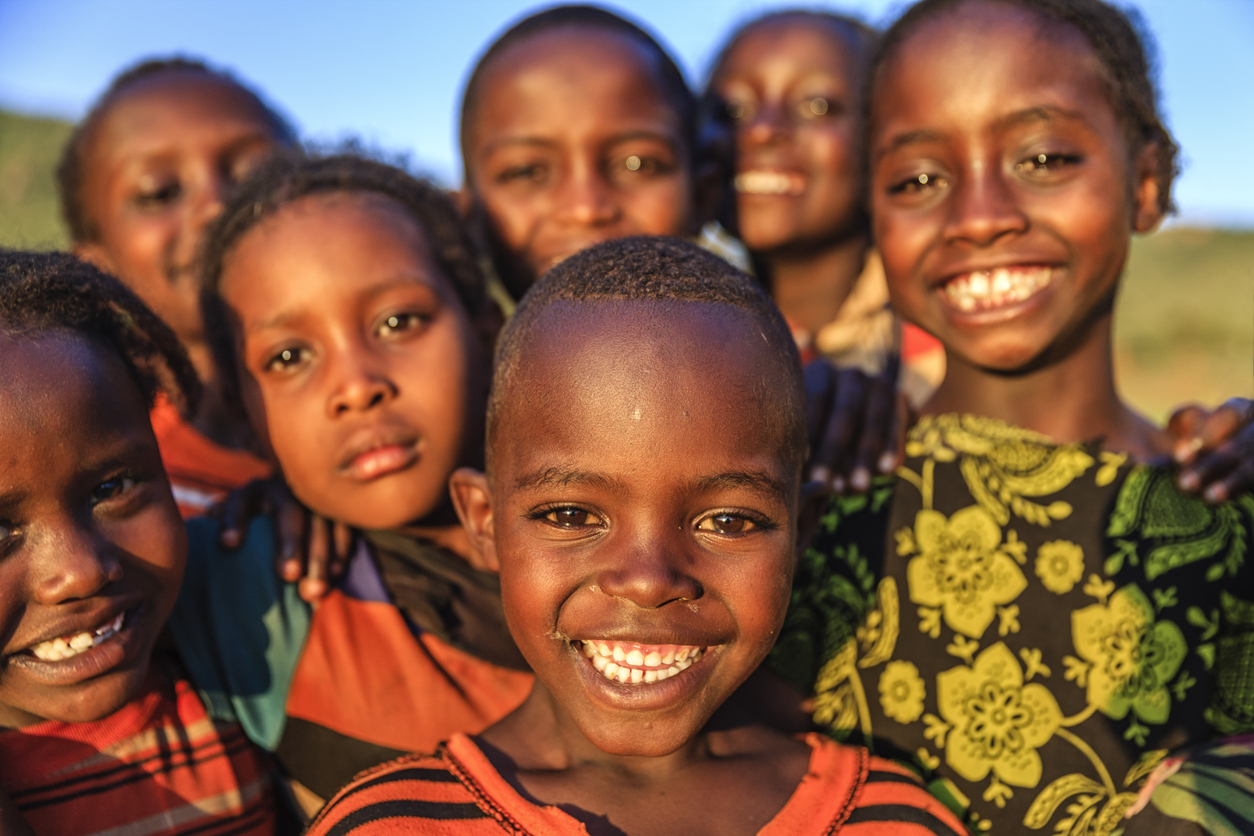 A recent study, Race, Preoperative Risk Factors, and Death After Surgery, you have found that black children are more than twice as likely to die following surgery than white children and describe race-specific models to predict surgical outcomes . The study findings will be published online in the February 2018 issue of Pediatrics

The data were compiled from the American College of Surgeons National Surgical Quality Improvement Program (NSQIP) database and include patients from children's hospitals from across the nation. The authors developed race-specific models using preoperative risk factors to predict 30-day surgical mortality for black children versus white children.

The researchers found a higher prevalence of risk factors for poor outcomes in children that include ventilator use , oxygen support, wound infections, transfusions and neonatal status . The authors state that they did not seek to assign or explain the cause of the increased risks of death following surgery, the use of race-specific models could more accurately identify patients at high risk for death following surgery races grouped together.

They suggest that interventions to reduce the risk of death after surgery are tested within the context of race-specific risk to reduce the surgical mortality rate in black children. Department Chair and pediatrician-in-chief Jonathan A. McCullers, MD sees this as an important milepost on the road to eliminating health disparities in surgical outcomes.

Jonathan A. McCullers said, "These data and the novel models derived from them will serve as critical tools to identify areas for intervention that will hopefully eliminate some, if not all, of the disparities that arise from the poverty and limited access to comprehensive care for which black race is a marker not a cause. "