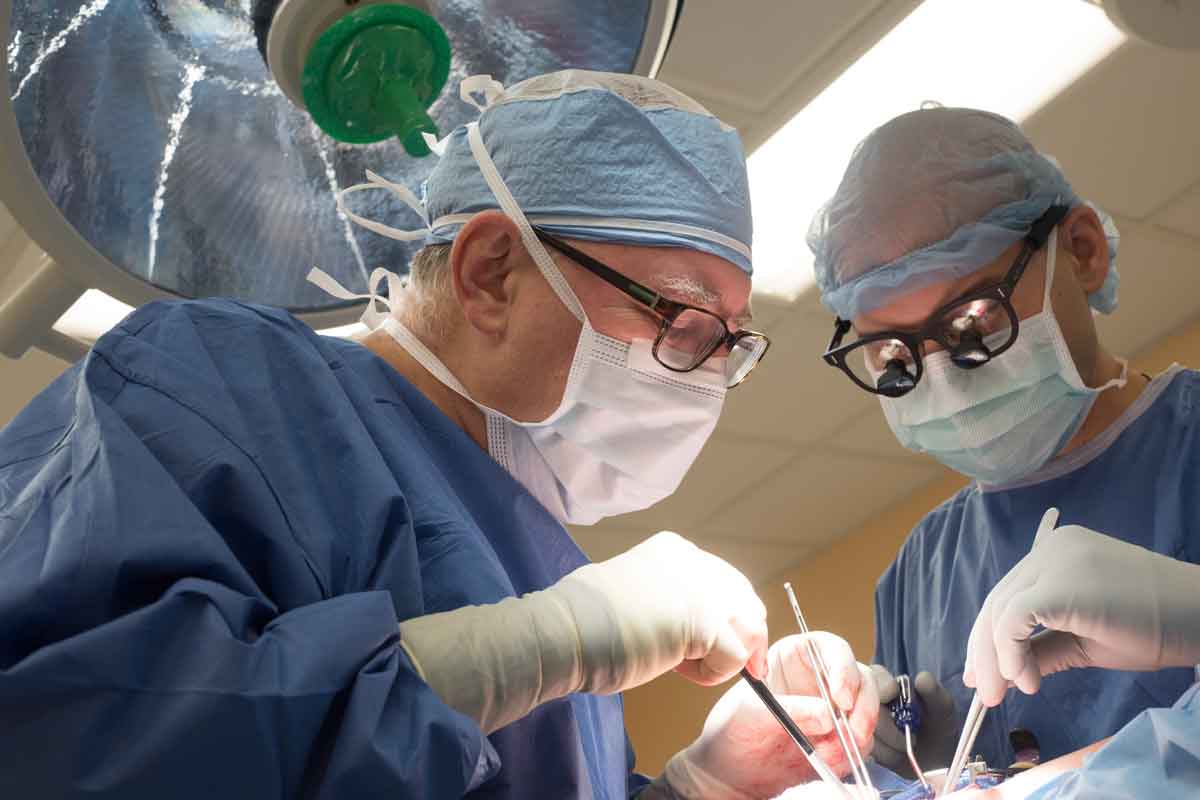 Women with a large preoperative genital hiatus that were not surgically normalized after native tissue vaginal vault suspensions are at risk of prolapse recurrence or retreatment, researchers say. They are at higher risk of anatomic failure.

Dr. Monique Vaughan of Duke University Medical Center in Durham, North Carolina and colleagues reviewed outcomes of 260 women who underwent native tissue vaginal vault suspension at Duke between 2005 and 2015. The mean age was 63. Most (85%) were white, and two-thirds had an advanced preoperative prolapse.

As reported online in Obstetrics and Gynecology, women were grouped as follows:

1. Persistently full (15%): those with a wide genital hiatus (4 cm or greater) preoperatively and six weeks postoperatively;

3. Stable and standard (24.6%): those with a normal genital hiatus preoperatively and six weeks postoperatively.

Composite anatomic failure (i.e., recurrent prolapse in any vaginal compartment beyond the hymen, or retreatment for prolapse with surgery or pessary) was significantly more likely in the persistently wide cohort compared with the other groups (persistently wide 51.3%, improved 16.6%, stable normal 6.3%).

"Given the retrospective nature of this study, the results are not necessarily practice changing, but they should prompt pelvic reconstructive surgeons to consider surgically reducing a wide genital hiatus at the time of vaginal vault suspension in order to prevent prolapse recurrence," Dr. Vaughan said.

"Furthermore, these results contribute to the growing body of knowledge regarding the importance of level III vaginal support, and also highlight how much we are still learning about pelvic floor disorders," she concluded.

Dr. Victor Nitti, director of female pelvic medicine and reconstructive surgery at NYU Langone Health in New York City, told Reuters Health explained, "We have to be careful in the way we interpret this study. We would like to think that if we were to narrow the genital hiatus to the appropriate size it will reduce the risk of recurrence."

"However, this is a retrospective study. One would hope, and we will only know this from future studies if the genital hiatus is narrowed to less than four centimeters when it is greater than four centimeters, we as surgeons can reduce the risk of recurrence for our patients. We don't know if that will happen," he noted, "but it seems to be the natural next step in utilizing the information from the study," he said.