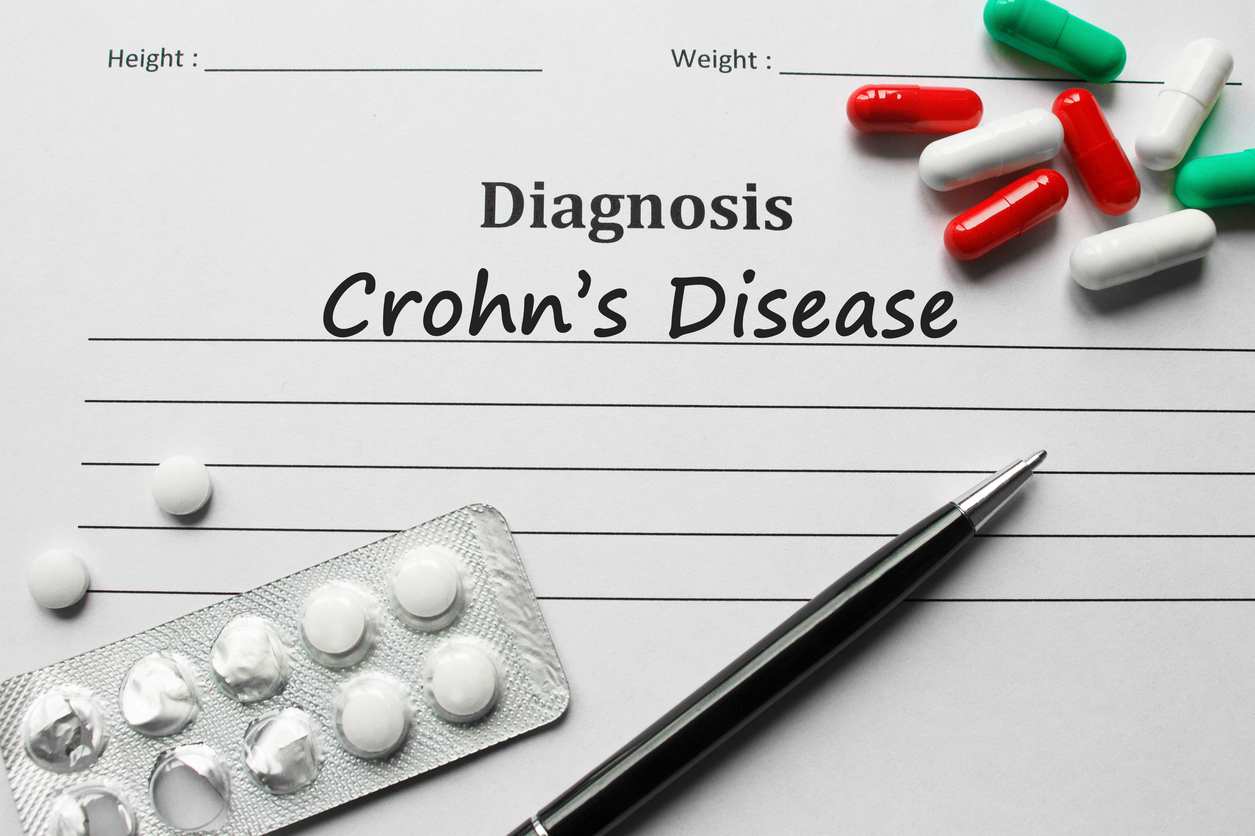 A new study published in the issue of Science Translational Medicine has reported that patients in the Ashkenazi Jewish population with Crohn's disease (a chronic inflammatory of the digestive system) are more likely to carry the LRRK2 gene mutation. The gene is the major genetic cause of Parkinson's disease.

The study findings could help doctors better understand Crohn's disease, determine specifically who's at risk, and develop new drugs for treatment and/or prevention by targeting this specific gene. Crohn's disease is a complex disorder with multiple genes and environmental factors involved, which disproportionally affects individuals of Ashkenazi Jewish ancestry.

The presence of shared LRRK2 mutations in patients with Crohn's disease and Parkinson's disease provides refined insight into disease mechanisms and may have major implications for the treatment of these two seemingly unrelated diseases. Investigators used international data from the last decade up to the present to analyze the occurrence of 230,000 coding genetic mutations in the human genome of 2,066 patients with Crohn's disease and compared them to 3,633 people without the disorder.

The team identified mutations in the LRRK2 gene that are more frequently found in Crohn's disease cases as compared to unaffected individuals. When they discovered a link between Crohn's and the LRRK2 gene mutations they went further to assess the possible genetic link between Crohn's and Parkinson's. The team then looked at a much larger sample of 24,570 people including patients with Crohn's, Parkinson's, and no disease at all (each group consisted of Jewish and non-Jewish subjects).

If the disease starts in the small intestine, it becomes more difficult to manage and often leads to complications and surgeries. It's important to note that the effect of these mutations was observed in Ashkenazi Jewish populations and non-Jewish populations. Defining the biology of naturally occurring protective mutations is quite important because they define desired outcomes for potential new therapies.

Lead researcher Dr Inga Peter said: "Identifying genetic mutations associated with disease risk is an effective way to better understand disease mechanisms, identify individuals at risk, and develop novel drug targets to treat the disease. The research may also help identify individuals who would benefit the most of LRRK2-directed therapies, thereby contributing to the field of personalized medicine."