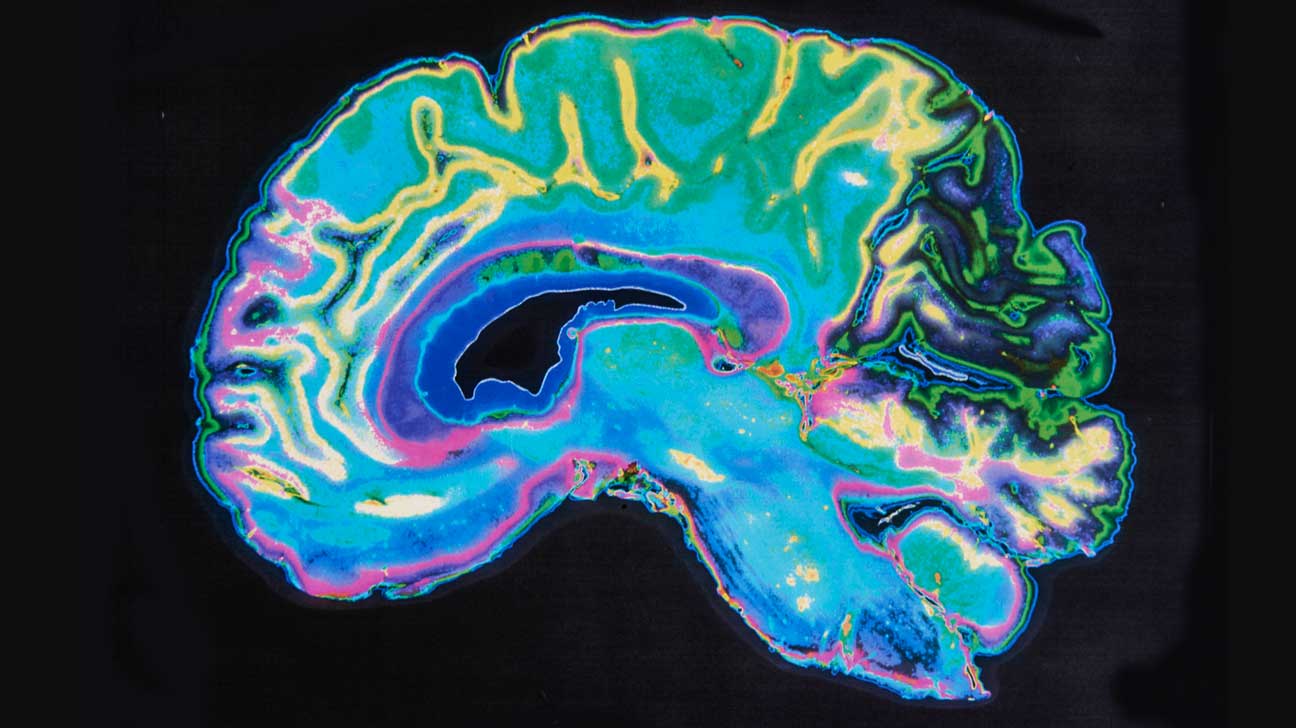 Researchers at the University of Calgary have developed a portable brain-imaging system that uses Infrared to detect and determine the extent of damage and the long-term consequences of concussions, one of the most talked injuries in sports today. The new device was demonstrated in the study published in the Journal of Neurotrauma.

The device, a Near-Infrared Spectroscopy (fNIRS), measures communication in the brain by measuring oxygen levels. When the brain is working well, major regions on each side of the brain are communicating and so have similar patterns of blood flow and oxygen levels in the blood. Researchers measure the changes in blood oxygen levels as a marker of brain function. Results show these patterns change after concussion.

"A lot of kids on the ski hill were getting head hits and it was really very apparent that there wasn't an imaging method that could help them," says Dunn who is also a member of the Hotchkiss Brain Institute and Alberta Children's Hospital Research Institute at the CSM. "Currently, concussion is often measured by the symptoms someone experiences, but we really don't know what's happening in the brain in any one person."

Symptoms can vary greatly between individuals, and can include headaches, nausea, loss of memory and lack of coordination, making it even more difficult to find treatment options for each person. Through his research, Dunn hopes the images will show a connection between symptoms and abnormalities in the brain that could help doctors identify treatment protocols and recovery timelines.

In partnership with Alberta Health Services and with the support of the Canadian Institutes of Health Research, Dunn will be teaming up with physicians at the Alberta Children's Hospital, and other UCalgary researchers at the CSM and in the faculties of Kinesiology and Arts to use the imaging device to study concussion in children.

Dunn says, "We will be able to follow young patients over time to establish whether this new technology can help us determine the extent of the injury and how the brain is recovering." Keith Yeates, lead for the university's Integrated Concussion Research Program (ICRP) says the technology has important practical benefits, "The fNIRS device has the potential to provide a convenient method for helping detect concussion."

To image the brain, the researchers place a cap, similar to a swim or bathing cap, on the top of the head. The cap contains small lights that have sensors connected to a computer. When researchers turn on the lights, they can monitor and measure brain activity of the subjects. The device is non-invasive and portable.

If this new technology proves to be an effective tool for monitoring injury and recovery timelines Dunn hopes, one day, to see the technology widely used in concussion treatment clinics and sports facilities.