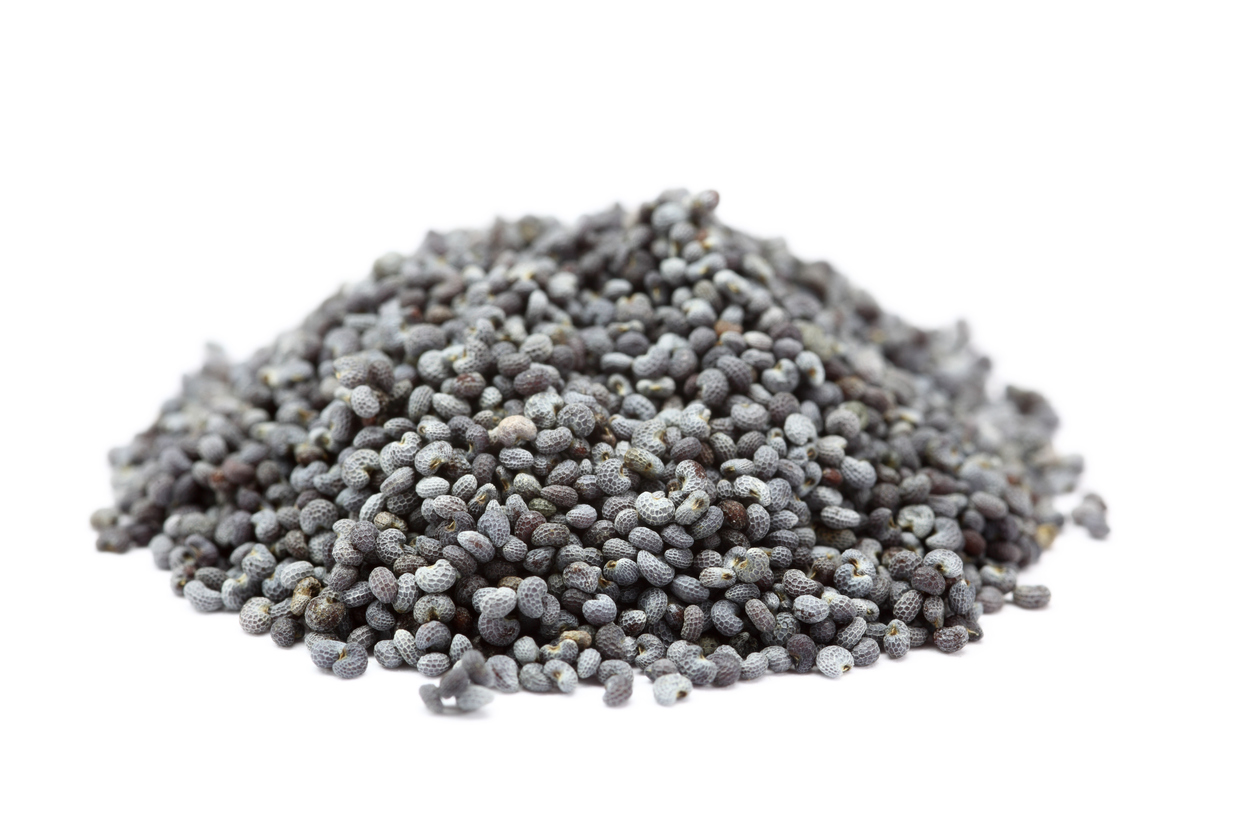 According to research at Sam Houston State University, a home-brewing technique used to extract morphine from unwashed poppy seeds can produce lethal doses of the drug. The results were published in The Journal of Forensic Science.

Madeleine Swortwood, an assistant professor in the Department of Forensic Science, began investigating the issue after being contacted by the father of a 21-year-old man who died after ingesting home-brewed poppy seed tea.

It is one of many deaths and overdoses in morgues and emergency rooms that have been suspected from the home-brewed drug. Swortwood and her student tested 22 samples of bulk poppy seeds purchased legally on the internet using four home-brewing methods found on drug users' forums.

The study traced three main components of the drug – including morphine, codeine, and thebaine and found these techniques could produce lethal levels of morphine based on moderate use. While thebaine is not an addictive component, it was included in testing because it is valuable in identifying the poppy seeds as the source of morphine in order to rule out heroin use.

Although some bulk poppy seeds can be more lethal than others due to the variation in morphine concentrations both between vendors and between harvest dates, it should be noted that regardless of the sample, it is possible to obtain lethal doses of morphine from poppy seed tea if moderate volumes of tea are consumed, Swortwood said.

According to the Centers for Disease Control and Prevention, opioid abuse is a serious public health issue, with drug overdoses identified as the leading cause of injury death in the United States. The number of opioid overdose deaths has quadrupled since 1999, and six out of every ten overdose deaths involve an opioid. Ninety-one Americans die every day from an opioid overdose.

Although opioid poppy and poppy straws are listed as controlled substances in the U.S., poppy seeds are not prohibited. Processed poppy seeds are generally used in baking, which poses no threat to consumers. However, the high concentration of morphine contained in unwashed poppy seeds and extracted through home-brew methods may pose a danger of overdose or death.

Swortwood said, "The study will bring knowledge to law enforcement and the federal community. Unwashed poppy seeds are easily accessible. This is a new illicit way of obtaining high levels of morphine."