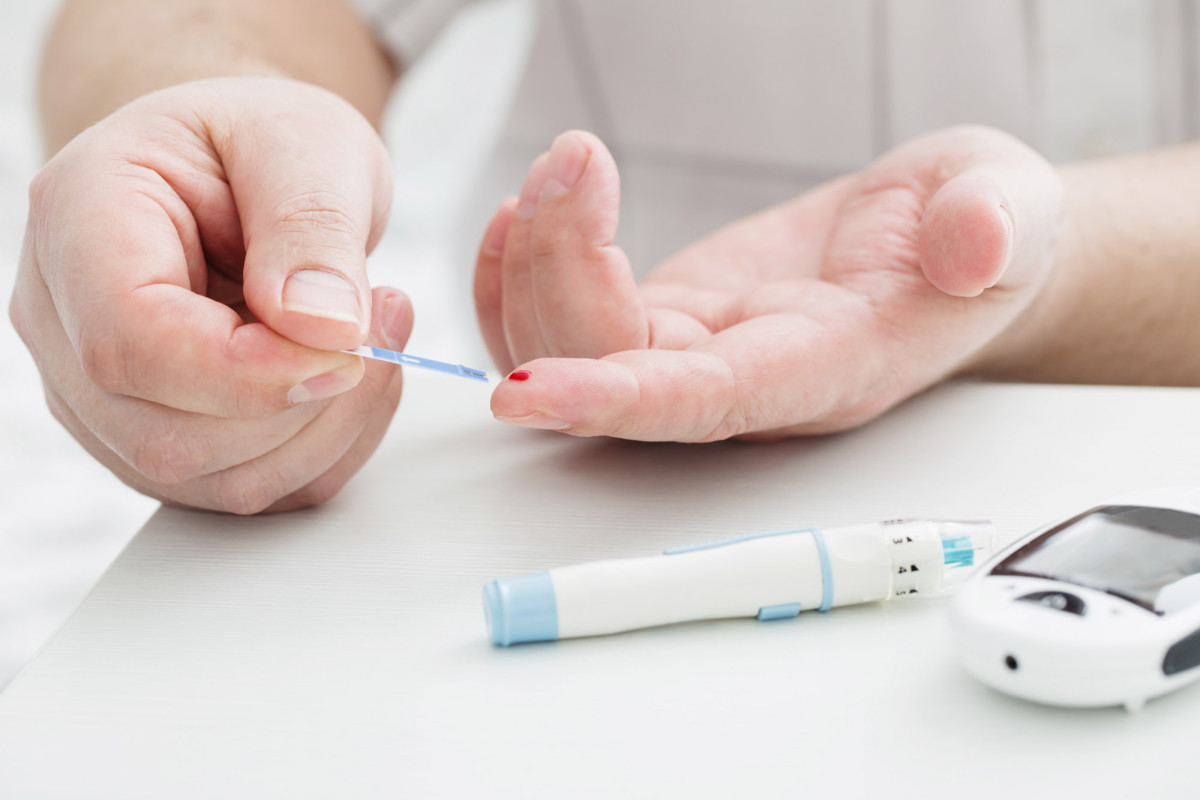 The number of Americans with diabetes who wind up in hospitals with serious infections, or who develop them while in the hospital, is on the rise. Between 2010 and 2015, the number of diabetics hospitalized for infections rose 52 percent (from 16 per 1,000 people to 24 per 1,000), according to researchers from the U.S. Centers for Disease Control and Prevention.

"People with diabetes are more susceptible to in-hospital infections as compared with people without diabetes, and this risk is increasing," said lead researcher Jessica Harding, from the CDC's Division of Diabetes Translation.

The most common infection types in people with and without diabetes were respiratory tract and skin infections. But the rates of infection were seven times higher in people with diabetes. The rise in overall infections is largely driven by increases in patients who develop sepsis while in the hospital.

High blood sugar decreases the activity of the immune system and can cause many changes in tissue, skin and blood flow, all of which can increase the risk of infections. Exactly which factors are most important here, and whether access to health care played a role, we do not know yet.

Along with that, regular visits to a primary care doctor and specialist as needed to get the best foot care, eye care and review of kidney function will go a long way towards preventing complications of diabetes.

For the study, Harding and her colleagues used national hospitalization data from 2000 to 2015. The data captured about 20% of all hospitalizations in 46 states, representing more than 96% of the U.S. population.

The investigators found that people with diabetes are about two to seven times more likely to be hospitalized with an infection than the general population. Improved access to preventive care, as well as promoting education to reduce risk factors for underlying disease processes, will be essential to decrease the risk of infections in people with diabetes.

They have proper ways to treat diabetes, and there should be no excuse why patients shouldn't be getting the best care. More research is not needed more effective treatment is imperative.