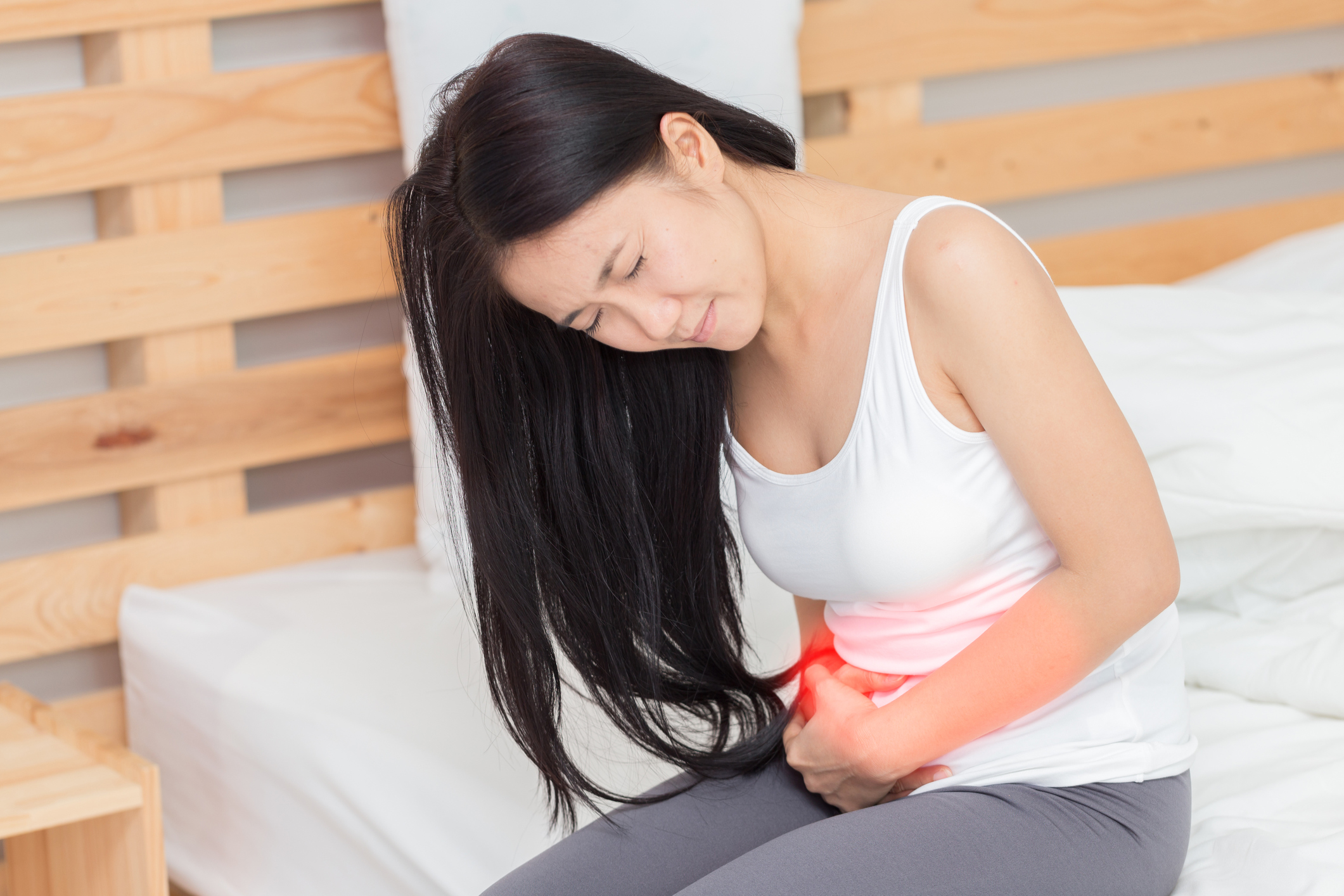 Women between the ages of 16-29 are recruited via Facebook, and the study was Australia's first to quantify PCOS, this is the first to target specifically this age group. In the study, three hundred young women took part. Diagnosis of the condition, which is the most common endocrine abnormality in reproductive-aged women, said 8% of the respondents.

PCOS symptoms like irregular periods, no periods, excessive hair, hair loss, acne, mood changes and reduced fertility and this is a complex hormonal condition. A diagnosis of PCOS in teenage females can be difficult to make as these symptoms can reflect, at least in part, normal physiological changes of puberty, or can overlap with a diagnosis of PCOS.

US National Institutes of Health (NIH) study found that 12 % of respondents had PCOS. The prevalence of self-reported PCOS was eight %, but only 35 % of those fulfilled the NIH criteria. When compared to those who did not have the condition, those who self-reported PCOS were more likely to report depression.

The NIH criteria are one of at least three sets of criteria in use, none of which is considered a 'gold standard,' to complicate matters.

The study found, "The lack of consistent and accurate diagnosis of PCOS in young women potentially leads to over-diagnosis," "This creates unnecessary fears of health complications particularly infertility. Therefore, we recommend the development of standardized criteria with set parameters that allow for better diagnosis."

PCOS caused in many young women this is due to lack of diagnostic clarity and to worry unnecessarily about being infertile, even though it is highly manageable and may not always affect fertility, said Study lead author Dr. Chitra Varanasi.

Dr. Varanasi said, to make diagnosis more precise and address the stigma that still surrounds PCOS, Standardized criteria needed. She said, "It shouldn't have such a burden," and adds, "Just thinking they were going to be infertile gave young women anxiety and depression. It is a fertility issue but not necessarily for everyone."