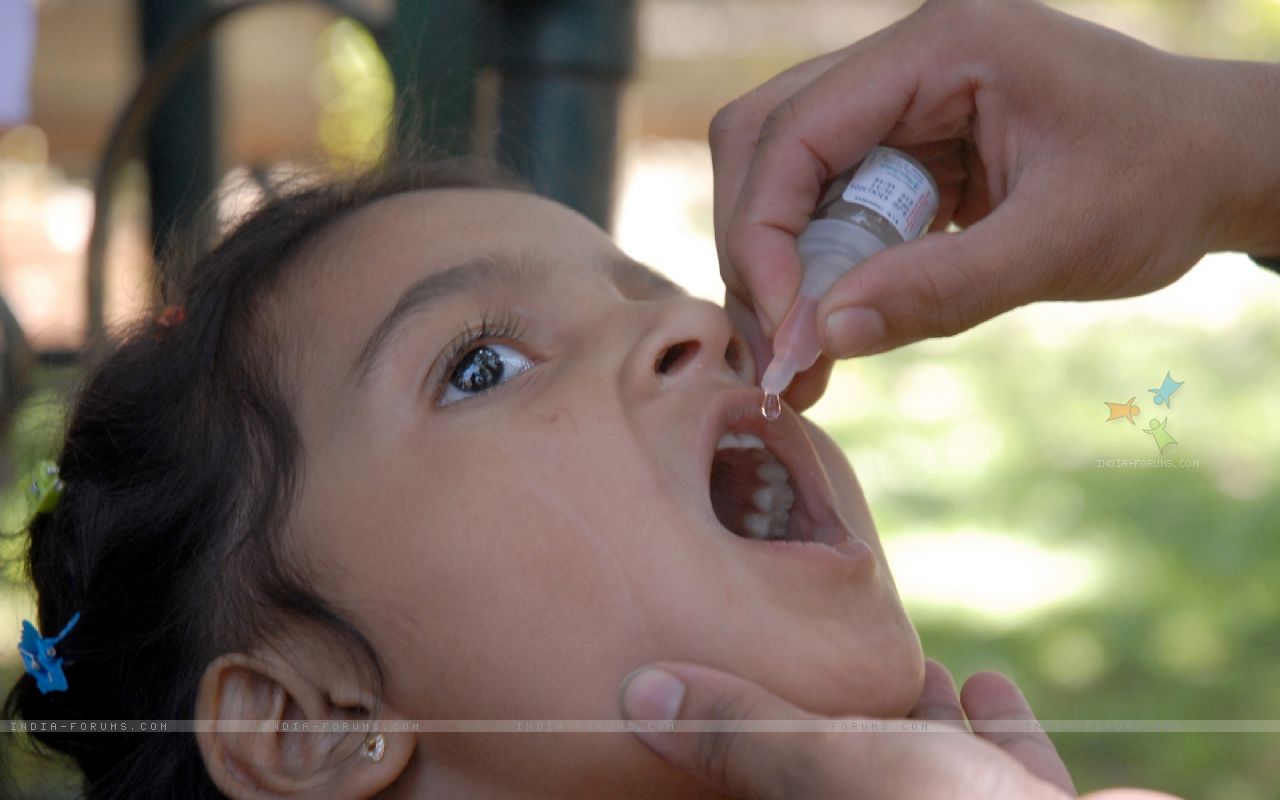 “Polio has been eradicated from India in 2014, according to a World Health Organisation’s report. Since it still exists in our neighboring countries like Nepal, Bangladesh, Myanmar, and Pakistan, polio vaccine is administered at every entry point on the borders as a precautionary measure to check the virus from coming to India,” said Dr. Rashmi Pant, an additional chief medical officer at Champawat.

Even after the eradication of polio, vaccines are given to children in India as a precautionary measure. But on India-Nepal border points, it’s an everyday affair, even on Sundays and gazetted holidays.

Teams of volunteers, sent by the Uttarakhand department of medical health and family welfare, reach entry points every day to administer polio vaccination to children who cross the border from either side with their parents, officials said.

“This (polio vaccination) is administered around the year under a central government’s programme with the help of volunteers who get honorarium from the health department,” Pant said. A WHO official said 4,64,865 children have been administered vaccination in the last four years at Nepal border entry points.

Sangeeta Prajapati, a volunteer at Tanankpur barrage in Champawat district, said, “Usually more than five dozen children below 5 years are administered polio drops daily, but the number rises during Ma Purnagiri shrine fair during Navratra in March and other festive occasions.”

During the fair, thousands of pilgrims visit Bhairav Mandir located at Brahmdev in Nepal, 2 km from the Tanakpur barrage, after offering prayers at Purnagiri shrine situated on a hill.

“Though a pulse polio vaccination programme is conducted in my village by the Nepalese health department, I like to get my child administered polio drops at Tanakpur barrage,” said Lata Thapa of Brahmdev, who had come to Tanakpur market with her husband and two-year-old child Tanu.

“In our village, we have to go to certain points (for polio vaccination); here we get the facility round the year. We avail of the facility whenever we come to the Indian market for shopping or for medical care.”