Policy on contraception and abortion in India requires to be fixed 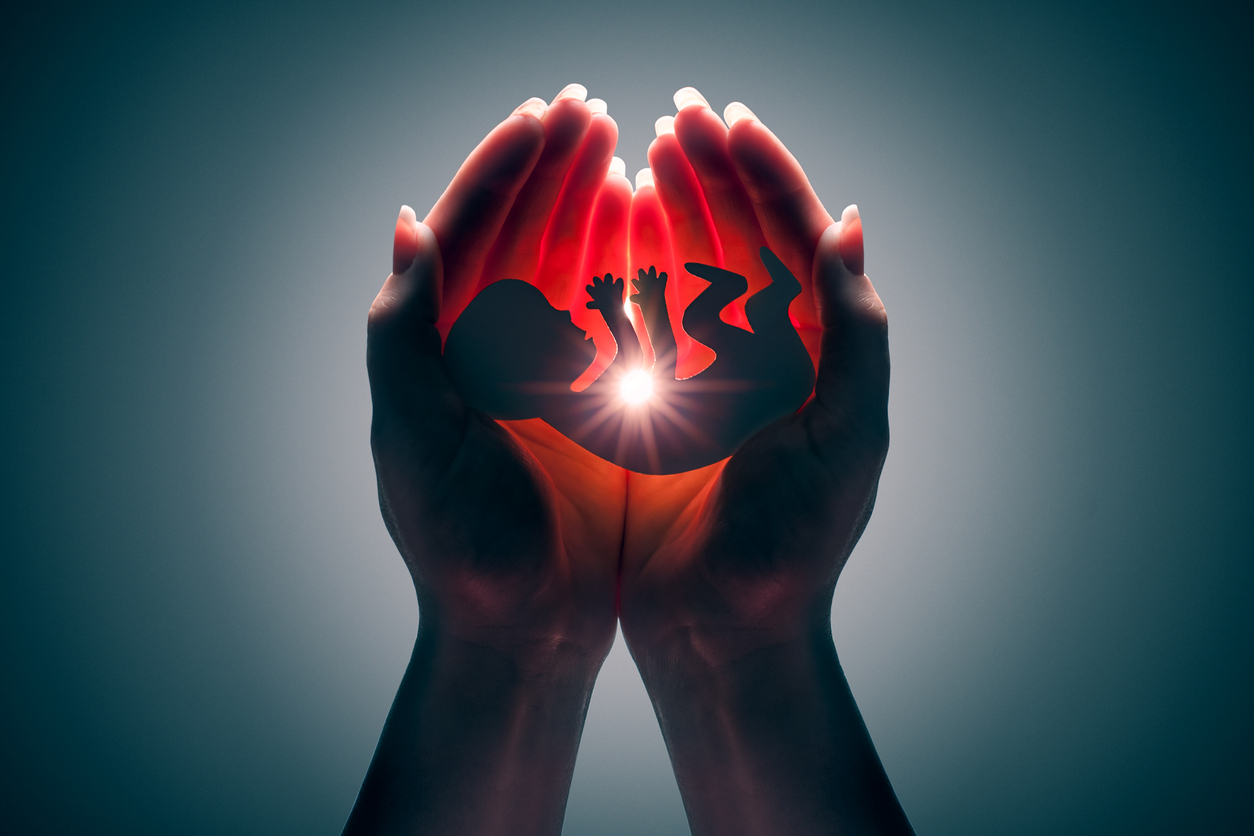 Singh et al. report findings on the incidence of abortion and unintended pregnancy in India for 2015. These are published in the journal The Lancet Global Health. Using data from multiple sources, the investigators found that in 2015, half of the 48·1 million pregnancies in India were unintended and that 15·6 million (14·1–17·3 million) pregnancies ended in abortions.As the investigators largely relied on direct measurements instead of indirect estimation techniques, these data add pivotal value to the existing literature on unintended pregnancies and abortion rates.

Most abortions were found to occur outside health facilities using drugs, whereas 64% of all facility-based abortions were surgical. These findings confirm the observation that women are not able to obtain the abortion method of their choice at formal health-care facilities.

The barriers that continue to impede women's access to safe abortion services within the formal health-care system include a shortage of a number of trained providers, legal impediments, lack of privacy and confidentiality, and insistence on specific contraception as a precondition for providing abortion services.

Even where trained providers exist, most do not give women a choice of options, whereas data from studies have shown that women overwhelmingly prefer medical abortion.Furthermore, over-medicalized service delivery protocols are in use for medical abortion, which is approved for use only up to 9 gestational weeks in India.

Although a large proportion of abortions in India are provided outside a legal framework, not all will necessarily have been unsafe. The notion that safe versus unsafe is not equivalent to legal versus illegal was recently addressed by WHO in an attempt to move beyond a binary understanding of abortion safety.

Questions that still need to be answered include: who are the women behind these data, and what are their demographics, gestational lengths, and prior exposure to contraception? In view of the large proportion of abortion pills provided by pharmacists, we need to better understand messages given by pharmacists on medical abortion and subsequent contraception.

There is a widespread perception that provision of medical abortion by pharmacists begets high rates of incomplete abortions and complications, but no data exist to support this perception. Information is needed on outcomes in women seeking abortions from pharmacists and informal vendors, including rates of failure, incomplete abortion, and serious complications and whether they used any post-abortion contraception.

The study findings indicate that new strategies are needed in India to improve access to safe abortion services, especially medical abortion. Although expanding the scope of providers would be one important step, other strategies such as reducing stigma, simplifying training requirements, and delinking training for medical and surgical abortion would also be required.  report findings on the incidence of abortion and unintended pregnancy in India for 2015.

Simplification of service delivery guidelines for medical abortion by including home administration of misoprostol and self-assessment of abortion outcome would also help increase access, even in rural areas. Health programmes might also test alternative approaches such as telemedicine, which could turn out to be safer than the service provided by untrained pharmacists who do not have the skills to counsel women or assess their eligibility.

The study results point to the huge burden of unintended pregnancy in India. Historically, India's family welfare programme has been sterilization-focused and is not able to address the contraceptive needs of a large proportion of people. As emphasized by the authors, improved policies to increase access to contraceptive services is an urgent priority in India to help millions of women avoid unintended pregnancies.

The findings confirm the need to rethink medical abortion within the context of India's abortion act, from being a facility-based service to outpatient consultation, a service that should not require specific training by non-specialist providers, a service that could feature in pre-service curricula, and one that would avoid the need for multiple visits.