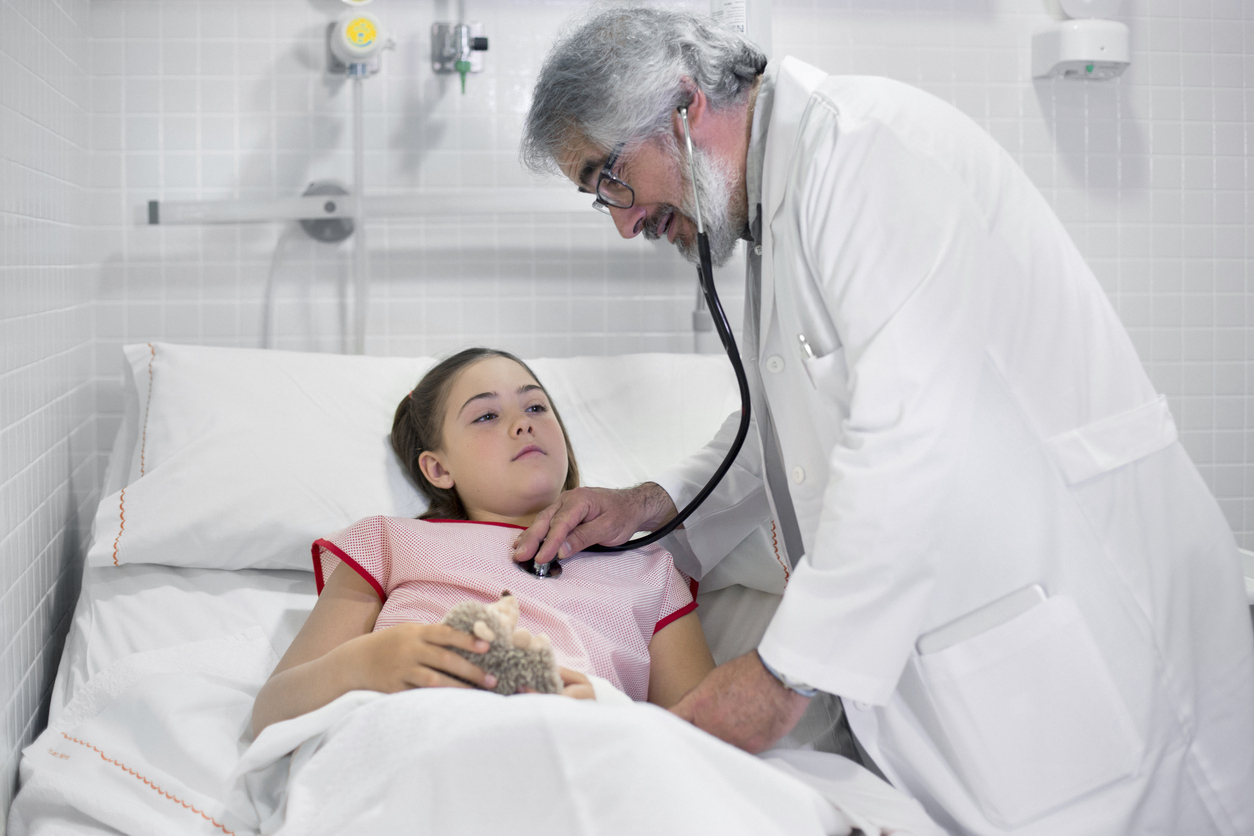 The scientists reported that a point-of-care test for C-reactive protein (CRP) could diagnose tuberculosis in people with HIV and low CD4-cell counts who started antiretroviral therapy (ART).

Dr. Adithya Cattamanchi and Dr. Christina Yoon from California University said, “Current tools to screen people with HIV for active TB are limited to symptom-based screening, which has an unacceptably high false-positive rate (up to 90%), and chest X-ray, which misses up to 20% of TB cases. The tool has high infrastructure requirements and requires trained interpreters, both of which are not routinely available in most healthcare centers in TB-endemic areas.”

The drawback of high false-positive rates of the symptom screen was, it involved approximately all patients with HIV without active TB and conducted unnecessary expensive confirmatory Xpert MTB/RIF test. However, simultaneously it denied eligible patients access to TB preventive therapy, they explained.

Compared with WHO symptom-based screening, the CRP test showed a lower sensitivity (89% CRP vs. 96% WHO) but much higher specificity (72% vs. 14%). The two screens had similar (94% CRP vs. 99% WHO) sensitivity when Xpert MTB/RIF outcomes were used as the reference standard. “The findings support CRP’s use as a TB screening test for people living with HIV with a CD4 count less than or equal to 350 cells per microliter who are initiating ART,” the authors concluded.

Dr. Annemieke Geluk, the coauthor of a related editorial, observed that the immunology of TB was complicated. TB included numerous stages of infection that were not captured by the single biomarker. Further study must comprise more and other kinds of markers like transcriptomic markers to develop a more specific point-of-care test for TB diagnosis she concluded.

Dr. Divya Reddy said, “The results are impressive and make a convincing argument for the use of point-of-care CRP testing as a TB screening strategy in select HIV patients in resource-poor countries in Africa and Asia.”